All Articles Reason
Creating Warm, Retro Sounds in Propellerhead Reason
Hollin Jones on Sat, August 8th 0 comments
Language
Not every track needs an ultra-clean feel. Sometimes you want things to sound older and warmer despite having been generated in a computer. Luckily Reason provides ways to add character to your tracks

1. Use the Audiomatic Retro Transformer

This is the biggie: a free module that comes with Reason and that can be inserted as an effect either on an individual track or across the master outputs of the whole project in the mixer to process the total output. It’s remarkably simple to use: just punch in one of its retro buttons and then alter the dry/wet dial for amount and the Transform dial for the level of degradation. You can get everything from subtle warming and distortion through to really bitcrushed and downsampled glitch. Used carefully on specific kinds of sounds, perhaps for short periods during a track so it doesn’t get boring, this effect can work really well. 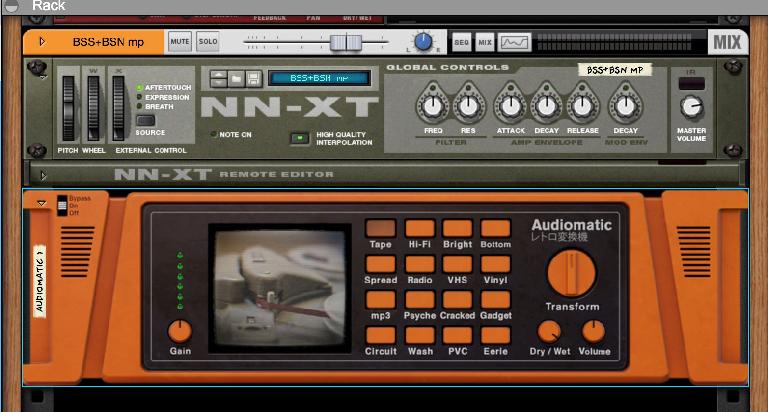 2. Create your own retro EQ

Any channel in the mixer has its own graphical EQ section that you can modify yourself and it’s often easier to use precisely than the dials in the mixer itself. You can simulate an old speaker or old phone line kind of effect by dropping out most of the bottom end and a little of the top and boosting the upper mid frequencies to give it an old feel. The precise settings will depend on what you’re putting through it, but it could look something like it does in this grab. 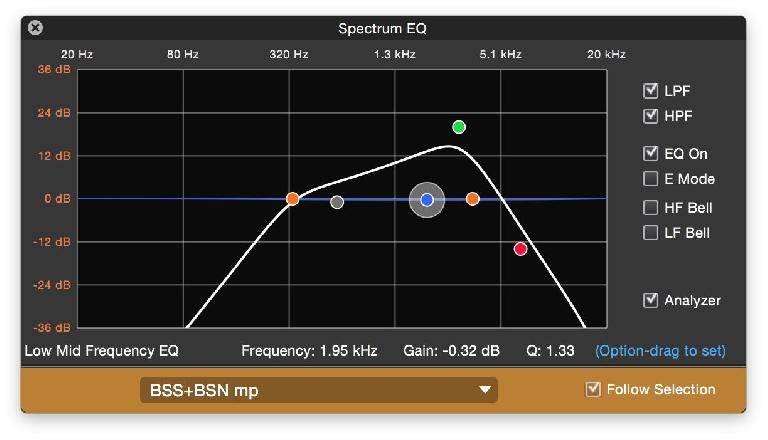 Some of Reason’s effects have multiple sections, each of which does something different. You can activate some parts of an effect but not others and thus get part of the processing but not the rest. A good example is the Pulveriser, where you could dial in some Squash and Dirt effect but leave the Tremor and Filter effectively off, or set to their lowest setting. Obviously this takes a little tweaking for any given sound, but just because an effect has lots of sections doesn’t mean you have to use them all.

Reason comes with virtual guitar and bass amps and these don’t just have to be used for those instruments. Route other sounds like drums or vocals through virtual amps to give them a more real-world kind of feel. A good trick here is to deactivate the amp section and just use the speaker cab part since this doesn’t introduce the distortion that can come with amplification but it does add the sound shaping of playing a sound through a speaker cabinet.

5 Use chorus on synths

Either use Reason’s venerable CF-101 or a newer Rack Extension that can do chorus to add a slight wobble to synth sounds, simulating the unpredictability of vintage synths. That slight wavering, imperfect quality can be added with a small amount of chorus and a good tip is to use the rate CV input on the back of the module to modulate the chorus rate more creatively, say from a Matrix or a synth so you can be more adventurous with the speed of the chorus effect. 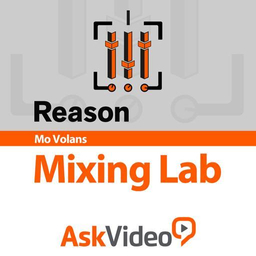