Editor's Note: Although this article was created with Logic Pro 9 in mind. The same techniques outlined below can be used by Logic Pro X users. Enjoy!

Although I will be the author of this article, honesty demands that I confess that I did not come up with this idea on my own. That distinction belongs to a talented composer named Bengt Nilsson, who has graciously given me permission to, err'¦ borrow it! He did this with Altiverb IRs, which while very good, do tend to add muddiness. For this article, however, I will use Logic Pro's Space Designer convolution reverb, as the technique is the same.

In Pic 1, you can see a simple cello ostinato part I have played in with an EastWest Hollywood Strings legato cello patch. It is a nice, warm, slightly dark sound. 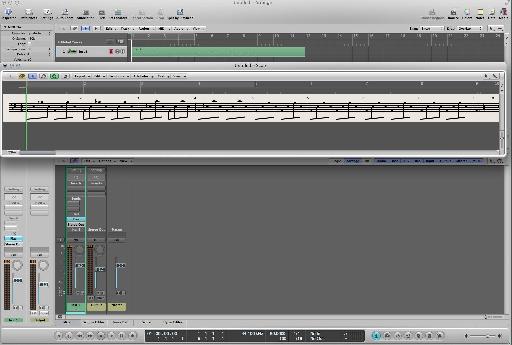 In Pic 2, I have opened a Logic Pro Space Designer reverb on a bus and sent signal to it from the cello channel strip. I loaded an Impulse Response, hereafter referred to an IR as it is commonly called. I have chosen one named 02.4s Big String Reverb (07 Legacy > 05 Piano & String Reverbs > 2.4s_Big String Reverb). 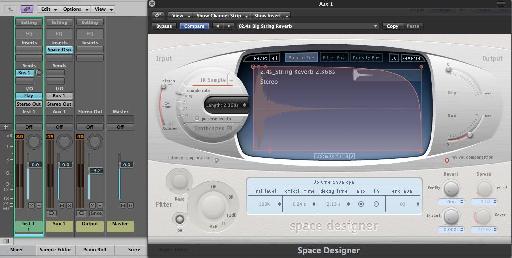 It is quite a nice sound but a little muddy and I am reasonably sure that later on when I create more string parts and send to it, it is going to be problematic to mix because of some muddiness in the IR. I need to deal with this. 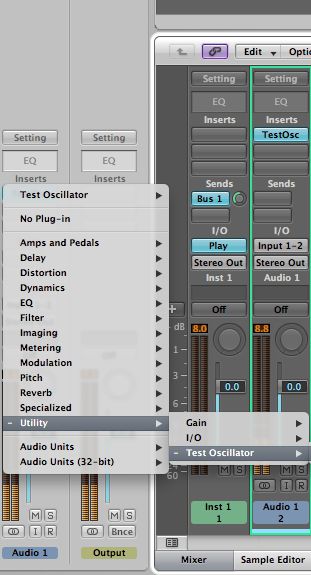 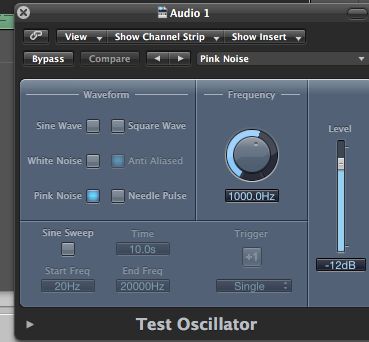 I mute the cello region. On the Aux that is hosting Space Designer, I open Logic Pro's Match EQ in the second insert, and then bypass Space Designer.

I open the Match EQ, turn on the Analyzer in the upper left of the GUI and click the Template Learn button, as you can see that I have done in Pic 5. 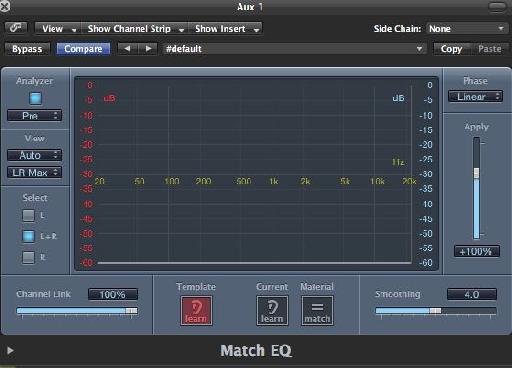 I let the Match EQ analyze the sound of the Test Oscillator through the IR for approximately ten seconds, and then press the Template Learn Button a second time.

I take Space Designer out of Bypass mode, press Current Learn button that you see in Pic 6.

Again, I let the Match EQ analyze the sound for about ten seconds, press Current Learn and I make sure that Material Match is turned on. See Pic 7.

Now in Pic 8, you can see that I have an EQ curve for this specific IR to correct the muddiness as much or little as I want using the Apply slider.

The idea with this is that the reverb's IR will not add any bass or high frequencies and other stuff to the material. 100% keeps the EQ totally flat while 40% might sound just fine to your ears.

I can then save this as a Match EQ preset, as you see in Pic. 9, and/or save the Channel Strip Setting, as in Pic 10.  This allows me to use it in other projects where I want to utilize that particular IR. 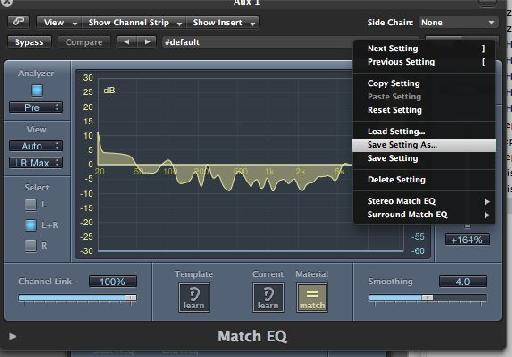 This is a simple yet effective technique that will help you get a better mix down the line whenever you use your favorite convolution reverb. IRs.