Hollywood, CA – EastWest has released SPACES II, the highly-anticipated sequel to their best-selling SPACES I Convolution Reverb plug-in. Produced by Doug Rogers and Nick Phoenix, SPACES II includes all of the reverbs from SPACES I plus hundreds more new reverbs recorded in churches, concert halls, opera houses, catacombs, train stations, recording studios, and warehouses. It boasts a new streamlined user interface, new control features, and a vastly expanded collection of instrument specific reverbs for the most powerful and versatile convolution reverb engine on the market.

A unique feature of SPACES II is the instrument specific reverbs that have been designed to take the guesswork out of selecting the best reverb for an application. SPACES I employed this technique on the SoCal hall and it was so popular that Spaces II now includes six venues with instrument specific reverbs, which uses an ATC speaker array to emulate the sound projection patterns of each instrument or section. For orchestral halls, a recording was taken in the exact position an instrument would be on stage. For example; a French horn fires its sound against the back wall, therefore, an impulse for a French horn was created by firing the sweep tones from the middle to left rear of the stage, backwards and slightly towards the floor. By contrast, the first violin section recordings were taken by firing a series of speakers at an angle toward the ceiling with a fifth speaker firing towards the floor to emulate the body of the violins. A choir shoots straight out from the back, a celeste or harp is usually way over to the side and a lot of that sound goes up giving you early reflections. 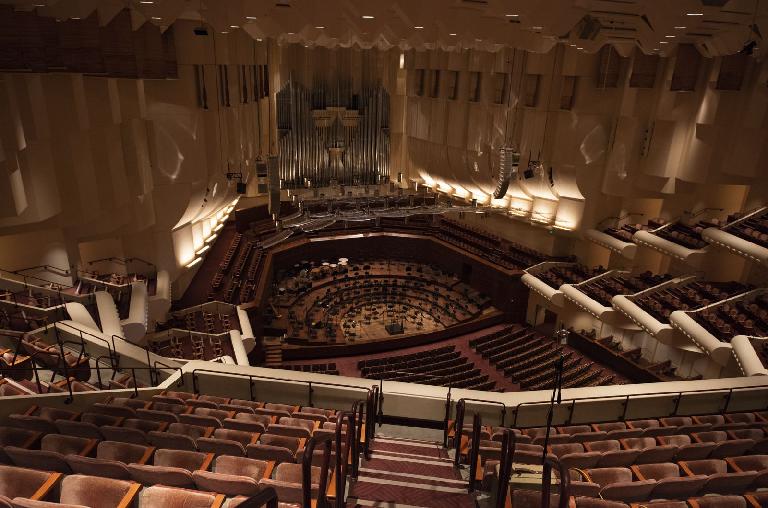 Most soundtrack composers that use SPACES I consider those instrument reverbs from the SoCal Hall to be ground-breaking and can now set up a mixing template with unique reverb for the strings, brass, winds, percussion and choir for realism that is purely magical. SPACES II includes a total of six locations and 372 instrument specific reverbs.

From stunning concert venues like Abravanel Hall in Salt Lake City, Reynolds Hall in Las Vegas, and the War Memorial Opera House in San Francisco to exquisite sounding churches like St. Patrick’s and St. Dominic’s as well as unique and extraordinary sounding locations like catacombs and Union Station in Los Angeles and many more, the reverbs from these brand new spaces will inspire you and help bring your compositions to life with incredible realism. 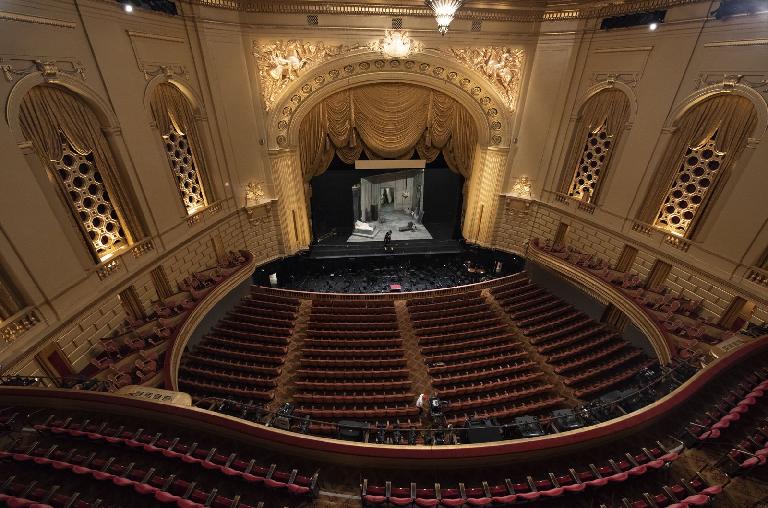 SPACES II features a streamlined, completely revamped user interface. The user can now see actual visuals of each space - including those from SPACES I! In addition, new Next/Previous-arrows allow the user to easily navigate the 1,020 reverbs from this massive collection. Perhaps the biggest new feature is a brand-new Decay Time panel that provides absolute control of the decay time of each and every space, allowing for the ultimate in customization. 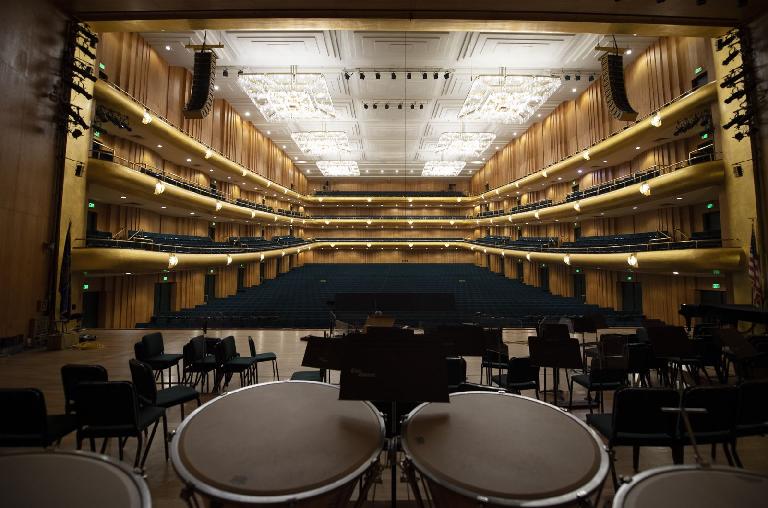 The pristine audio quality of SPACES I was a result of the revolutionary recording techniques that have been refined even further in Spaces II. The best gear from Fairchild, Manley, Meitner, Neumann, Neve, Sennheiser, Sony, Telefunken, and TG were used in each recording. ATC Monitors were used in each space to emulate the real-world sound projection properties of various instruments. SPACES II includes a ultra-high resolution, True Stereo engine that focuses on delivering the very best sound at a very low CPU load. Most impulses are in 8 channel format, so surround mixes can be created with ease.

SPACES II is available at soundsonline.com/spaces for $299, including lower cost upgrade options for SPACES I users.