All Articles Recording & Production
Five Tips for Dealing with Large Sampled Instruments
Hollin Jones on Wed, January 28th 1 comments
Language
It's a fact. Sample libraries are getting better and more realistic and expressive, but that means they're also getting bigger too. Here's some tips on how to manage big libraries from Hollin Jones.

Many of today's virtual instruments use huge sample libraries to generate their sound. In some cases, these can run to tens or even hundreds of gigabytes per instrument. Although computers have become much faster and have much more storage, our expectations of what we should be able to achieve with them has gone up dramatically too, and these vast sound libraries can still pose a challenge when it comes to managing space, especially with so many people using laptops. Here are some tips for working with bigger libraries.

Some sample-based instruments are supplied with a couple of quality options. Typically these will be 16-bit or 24-bit, with 24 using more space and you can usually select which one you want to use during the installation process. Of course it's always nice to have the highest quality samples but if you absolutely must install on a laptop hard drive for example, consider whether the space saving for the 16-bit version might be a reasonable trade-off. You're still going to get CD quality even at 16-bit.

If you are using a desktop tower system, you are at something of an advantage because you will be able to fit at least one extra internal hard drive, sometimes even two or three. Vast (spinning) hard drives are remarkably cheap, with good quality 2 terabyte models available for around Â£60/$90. Fitting a couple of these will cope with almost any sample library you can imagine. Mac users don't fare quite so well because of the company's endless drive to make machines thinner and by association, less user-serviceable. The biggest physical drive available in a Mac is a 3TB Fusion drive in an iMac, which is still pretty spacious. 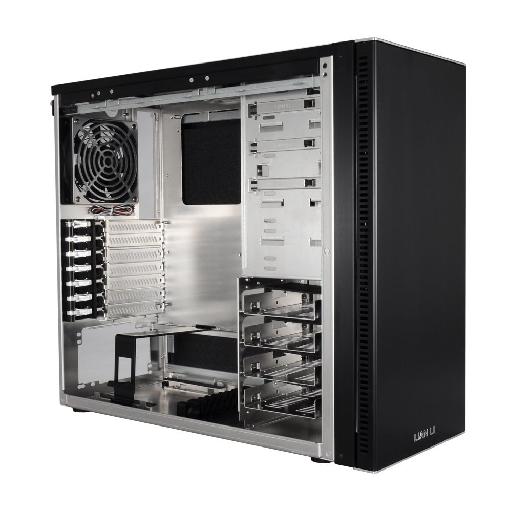 Windows users get to fit more, bigger hard drives inside PC towers. Mac users can no longer do this, sadly.

Some developers use very large sample libraries. EastWest for example makes a ton of scoring instruments that fit this description, with its Hollywood Orchestra collection (admittedly an extreme example) requiring 680 GB of disk space. It ships on its own hard drive, as does NI's Komplete 10 Ultimate, though they often require you to install from that drive to a second drive and keep the original as a backup. Don't be tempted to overwrite the source drive as it can save your bacon in the event of a system crash. 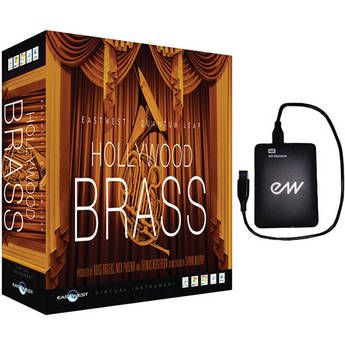 Libraries so large they come on their own hard drive.

Use a Fast Connection

If you are using a laptop or other computer that can't accept additional internal drives you will need an external one to install the sample content onto. Always get the most spacious one you can afford to future-proof yourself. Copying tons of data between drives takes ages and you don't want to have to do it very often. Get the fastest you can afford too'"Thunderbolt for compatible Macs, or USB3 for more universal compatibility. Storing samples on a networked drive, especially a wireless one, is much too slow to be of use for real-time performance.

Do Yourself a Solid

Although solid state (SSD) drives have come down in price a lot they're still not close to matching the cost per gigabyte of spinning drives. They are however far, far faster. At the very least you should aim to run an SSD as your system boot drive, then a 7200 RPM drive for sample content. This will offer the best value, storage and performance package for most people. If you are feeling wealthy, multiple SSDs set up as a RAID drive will give you mind boggling speed and space, but at a price. 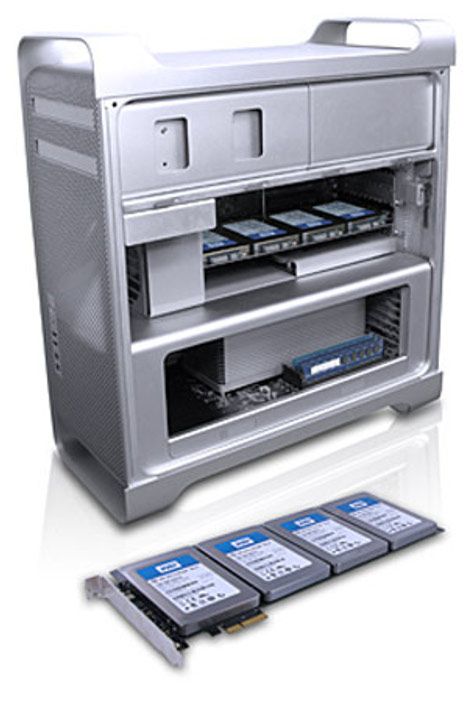 This was possible'¦ once.