All Articles Audio Software
Free iMPC Pro iPad Update Released, Plus Free And Discounted Expansion Packs For 2 Weeks
Hollin Jones on Fri, July 28th 0 comments
Great news for iPad users with a big, free update to iMPC Pro. And substantial discounts on iMPC for all platforms as well as expansion packs, and even some free content!

AKAI Pro has released a big, free update for its iMPC PRO app for iPad, focusing on performance improvements and integration with version 2.0 of the desktop software. You can check out our review of the original app here. 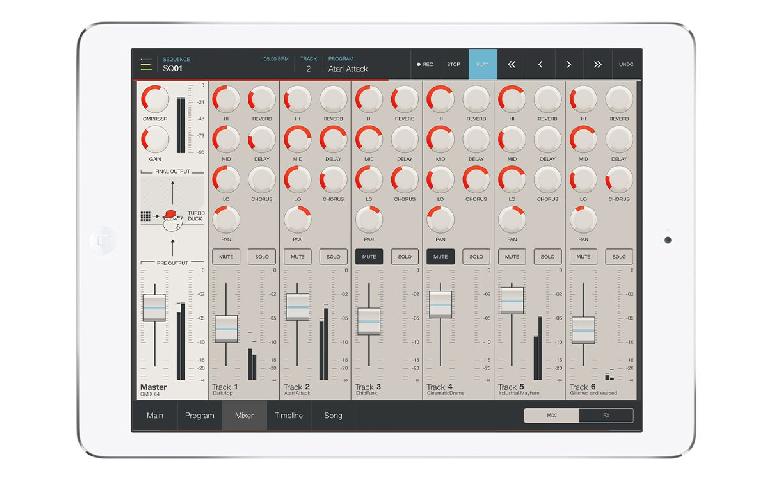 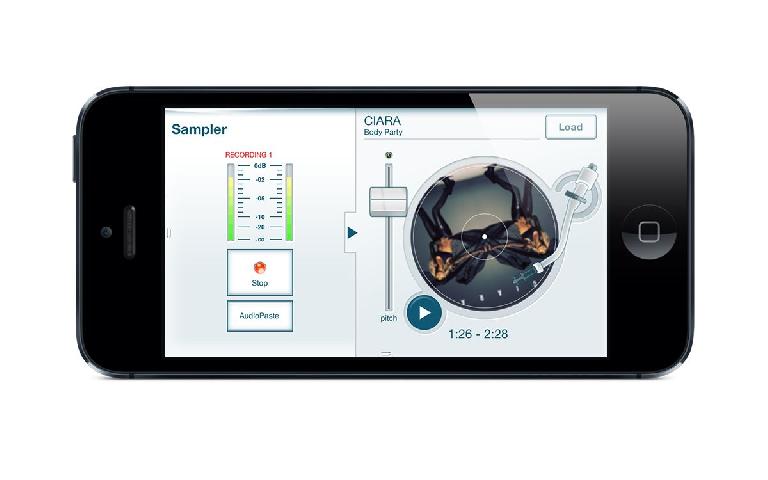 Additionally, for the next two weeks, Akai is running promotion deals on its expansion packs for iMPC customers. The Vault Expansion Pack ($7.99 value) will be free for all iOS users and there's discount pricing on other content too. (Unfortunately, at this time Android OS/Pro Audio SDK does not support expansion content.)

Learn more about AKAI software and hardware at AskVideo HERE.