All Articles News
Garritan Announces Half Price Sale On Virtual Instruments
Hollin Jones on Mon, March 26th 0 comments
Great news for composers and producers of all kinds - many of Garritan's virtual instruments are now up to half price - but grab them while you can as it's a time limited offer.

Virtual instrument maker and specialist in orchestral libraries Garritan has won many fans across the industry and their libraries have been used in a wide variety of applications from TV shows and film to video games, live concerts and ballet productions. Garritan has also pioneered the integration of samples with popular notation programs, such as Finale and Sibelius. 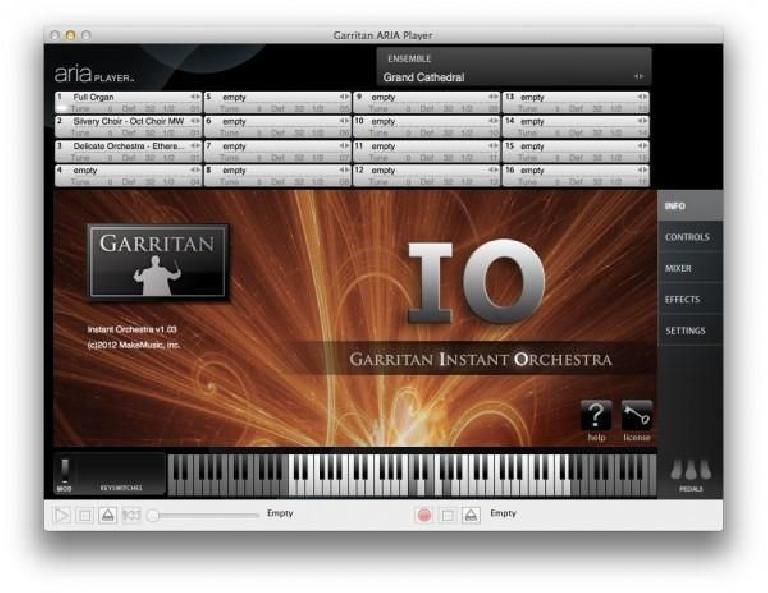 For the first time ever, the developer has launched a half price sale on nearly all of its award winning virtual instruments including...

The discounts are substantial - with Garritan Instant Orchestra for example at £73 (around $104 USD) and Garritan World Instruments at £60 (around $85 USD). 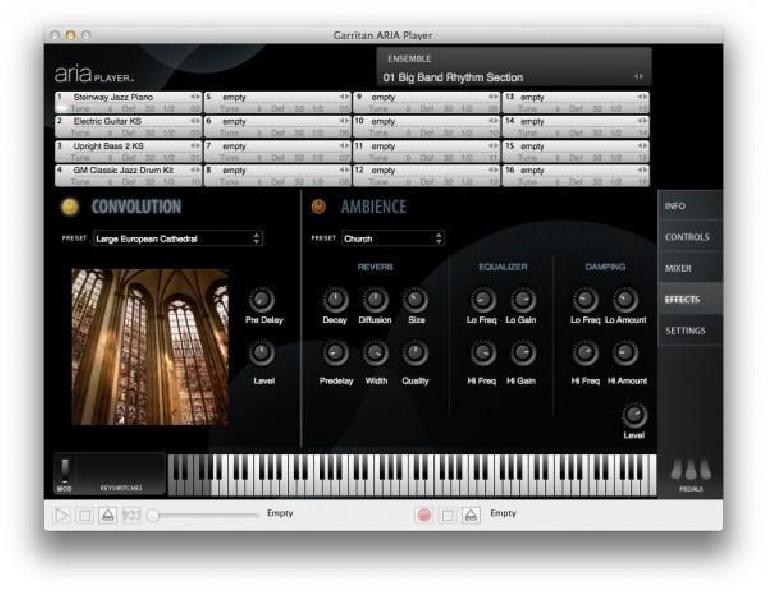 Head on over to the Time & Space Garritan page to view them all:
https://www.timespace.com/collections/garritan