Never ones to stand still for very long, IK Multimedia has announced a brand new product that draws together various capabilities from its other interfaces and controllers and combines them into a whole new package. iRig Keys I/O comes in 25 or 49 key versions with full size keys, numerous MIDI controller pads and sliders and is hugely portable, powering over USB, batteries or via a PSU. 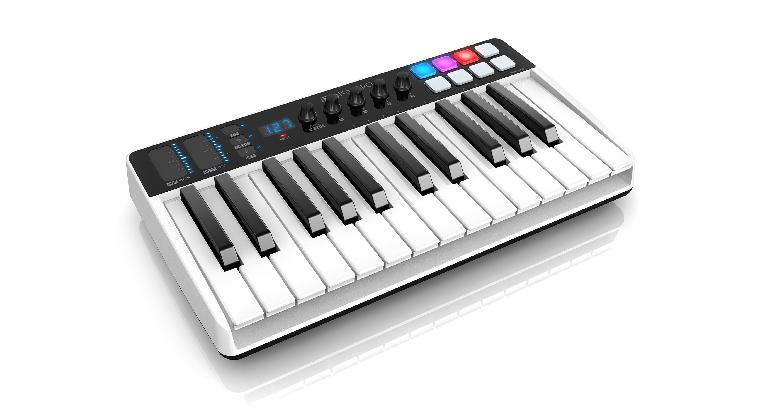 The really big news though is that it also has an integrated audio interface, which means fewer devices for you to carry and power. We're seeing more devices that can do this as technology makes miniaturisation and power efficiency better by the year, and it's excellent news not just for travelling musicians but also those seeking to save space on their desks.

Here's the specs of the device: 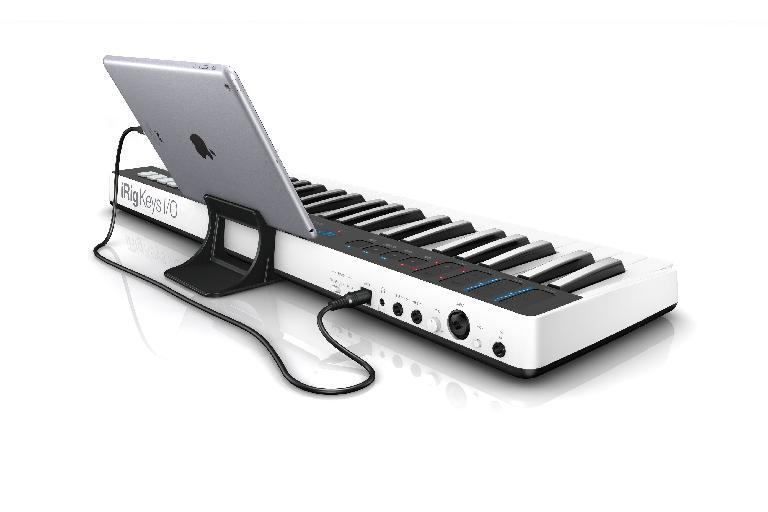 It's especially exciting that these devices will work with iPads and iPhones, including those newer phones without a headphone jack, because all MIDI, power and audio will come down the Lightning cable. This will effectively mean you can record, monitor, play and program using just an iOS device and the iRig Keys I/O - the holy grail of mobile production. Of course they also work with your desktop computer over USB in the same way. 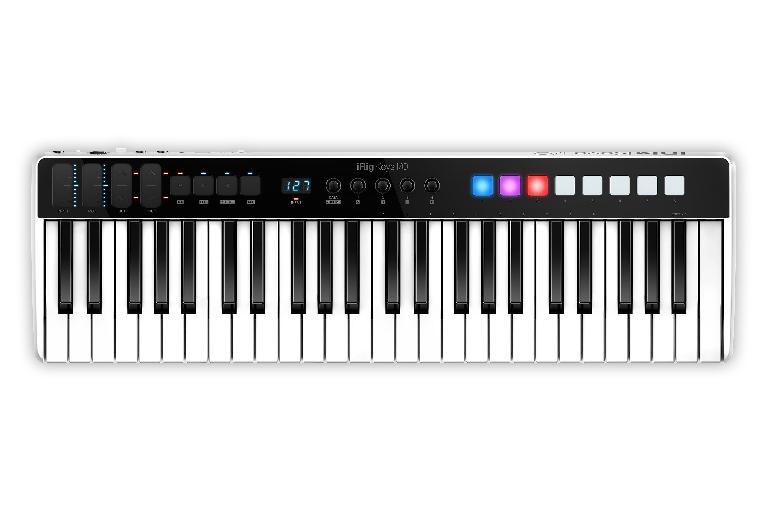 For a video of iRig Keys I/O, please visit www.irigkeys.io/video