All Articles Logic Pro
Keeping It In The Family : 5 Cool Things To Do With Logic Pro X Instruments
Matt Vanacoro on Fri, March 15th 1 comments
You may know Logic Pro's instruments, but have you really been using them to their fullest potential? Matt Vanacoro shows you 5 tricks you might not know about.

Logic Pro X’s instrument set has only gotten cooler with each acquisition. From the wild synths of Alchemy to the workflow enhancing AutoSampler, it’s never been a better time to know the inside and outs of Logic’s virtual instrument collection. Here are 5 quick tips to help you get the most out of your Logic Pro X investment and eke everything you can out of the built-in Logic instruments. 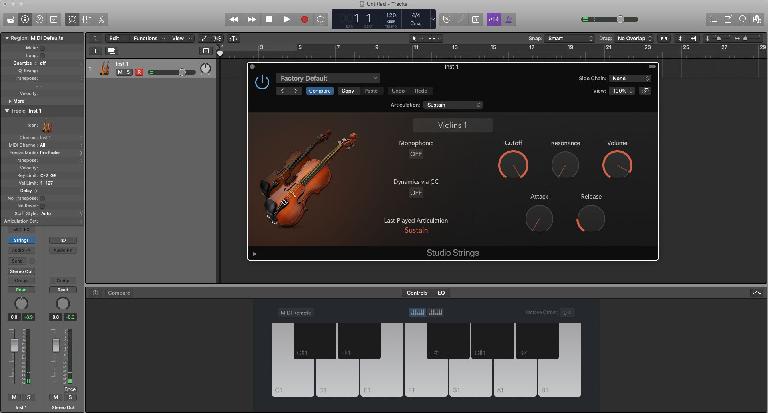 Logic Pro has been given an excellent set of realistic sampled instruments with Studio Strings and Studio Horns. From solo versions of the instruments to specific small and large ensembles, these sounds really hold their own with some of the more expensive and dedicated virtual instruments. One way to get them to shine a bit brighter is with key switch articulations

After loading up a Studio Strings or Studio Horns patch, look on the left side at the inspector. Under ‘Articulation Set’ you’ll want to choose the set that matches the kind of instruments you have loaded up. After you’ve done that, opening the smart controls screen will allow you to select different articulations like marcato, pizzicato, legato and more! You can even map these articulations to key switches so that a note like C#1 will trigger a different playing style than C1 does! This type of functionality is very common in more expensive dedicated libraries, but it’s really excellent to see it come to Logic Pro X natively.

Select Vintage B3 Preset Via Key 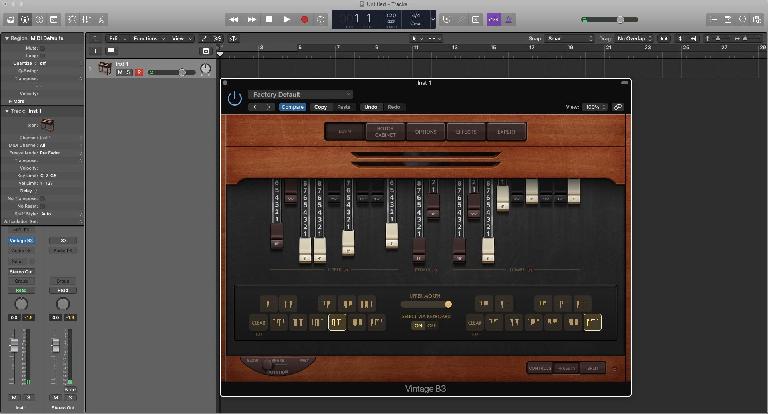 I’m a *huge* fan of Vintage B3. So much so that I rarely load up a B3 sound outside of Logic or MainStage - the built in one is really great! One way to make it a little easier and quicker to use is with selectable lower key presets - just like the real Hammond Organ! You can set up virtual presets to match the ‘black’ lower key range of the organ by going to the ‘presets’ window. Check the box in the bottom right corner of Vintage B3 and you can pick various presets to assign to keys. You can choose whether they activate with physical MIDI keys with the ‘select via keyboard’ option in the middle. 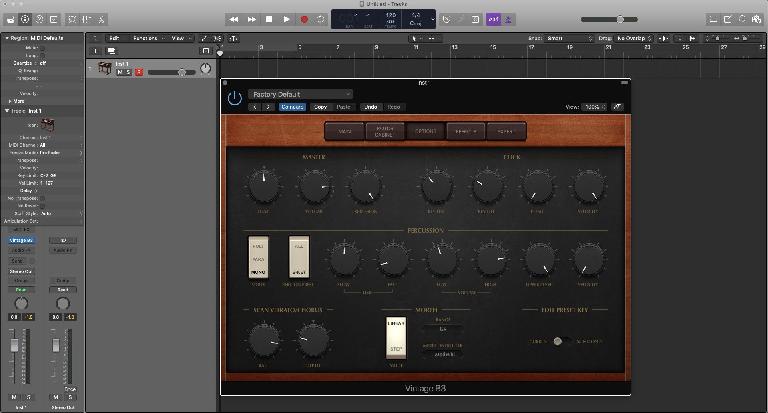 After you’ve set up your presets in Vintage B3, you can actually morph between them continuously using the modulation wheel! Go to the ‘options’ page and enable the Morph range. The range refers to the highest preset you want the wheel to select between. Choosing a lower range gives you less presets, but the wheel is more precise and really lets you hear the ‘space between’ the presets. Higher notes give you more presets to choose from, but with less precision due to the small size of your typical modulation wheel. 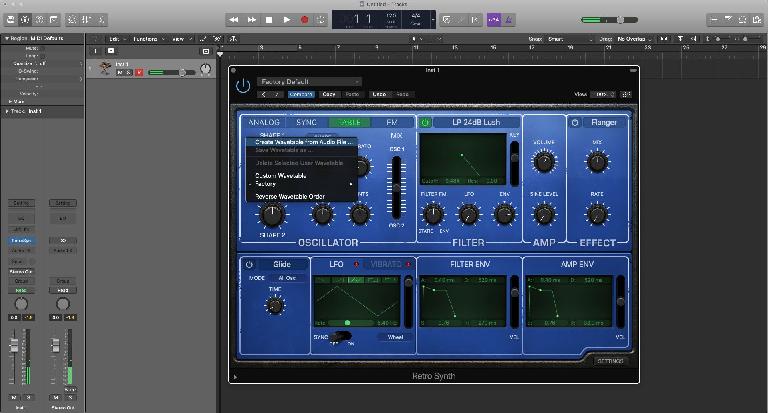 Retro Synth is far more powerful than most folks give it credit for - especially since Alchemy joined the Logic Pro X instrument lineup. I want to give it some love and attention by letting you know that you can actually load up your very own wavetables from custom audio files! That’s right, Retro Synth has a full fledged wavetable synth engine and you can provide the source audio for the tables! Simply choose ‘table’ in the model of synth, and then under ‘shape 1’ activate the drop down menu and choose ‘create wavetable from Audio File. Voila! Custom wavetable as a sound source! 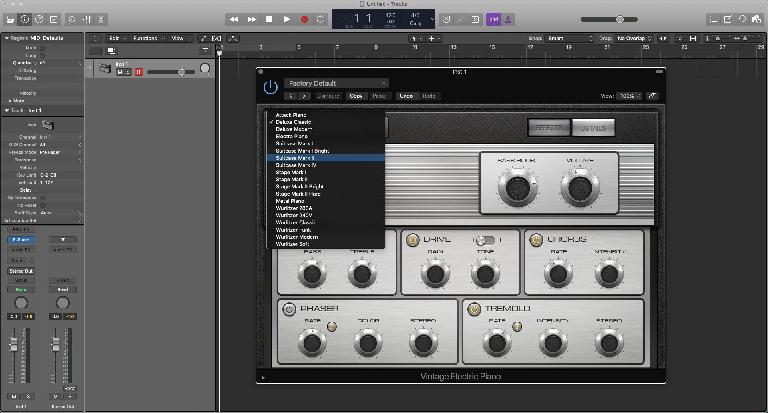 I can’t even begin to tell you how many folks I see spending so much time customizing Vintage Electric Piano’s sound to try to make it sound like a different model - and they don’t even realize there are multiple sample sets to choose from! In the upper left corner, click on the title of the current model (probably ‘deluxe classic’ by default) and you can choose from a variety of Rhodes and Wurly inspired sample sets!

Mellow Out and Move On

There are so many more great sound sets - from Mellotron to Alchemy, spend some time in Logic Pro X’s included instrument family and tweak! You’ll be glad you did! Dream It. Do It.
Do you want to learn Essential Beginners Guide?
Yes, I want to learn!
No Thanks, I just want to read the article.
Feedback
How are we doing?
We'd love your thoughts, feedback and questions regarding our new site. All feedback is appreciated!
We do not respond to this form! If you need support, please visit our support page.
Thank you for your input!
Your message has been successfully sent
Course Advisor
Don't Know Where To Start?
Ask A Course Advisor