Novation has revealed the latest offer for members of its Sound Collective community: the availability of D16 Group’s Nithonat plugin for free and a 50% discount off everything else in the D16 online store. Nithonat will be available for download from 4 April to 6 June, and the 50% D16 store discount runs from 4 April to 4 July.

Nithonat is a supercharged plug-in emulation of Roland’s classic TR-606 drum machine for Mac and PC, expanding on the original design with an array of extra sound-shaping controls, improved step sequencing, multiple outputs to the host DAW, MIDI Learn and more. It’s a characterful, fully synthesised virtual beatbox primed for bringing a touch – or a fistful – of vintage flavour to your hip-hop, EDM, R&B and pop beats. 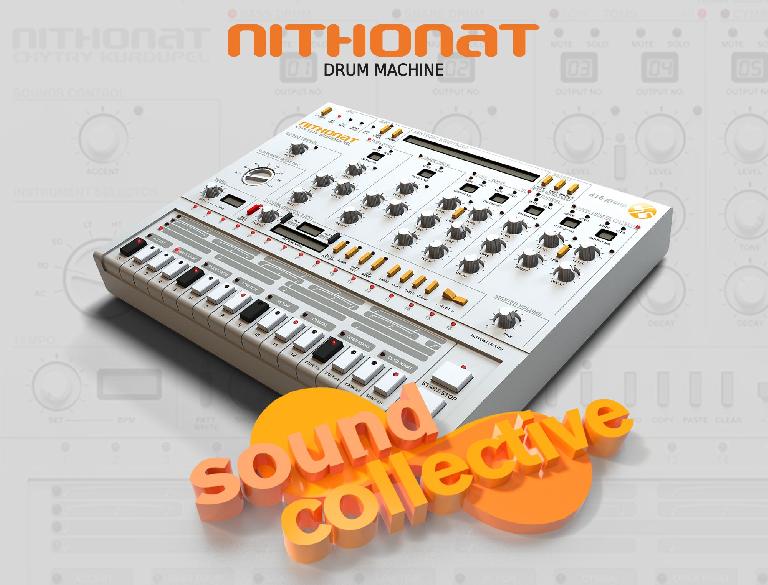