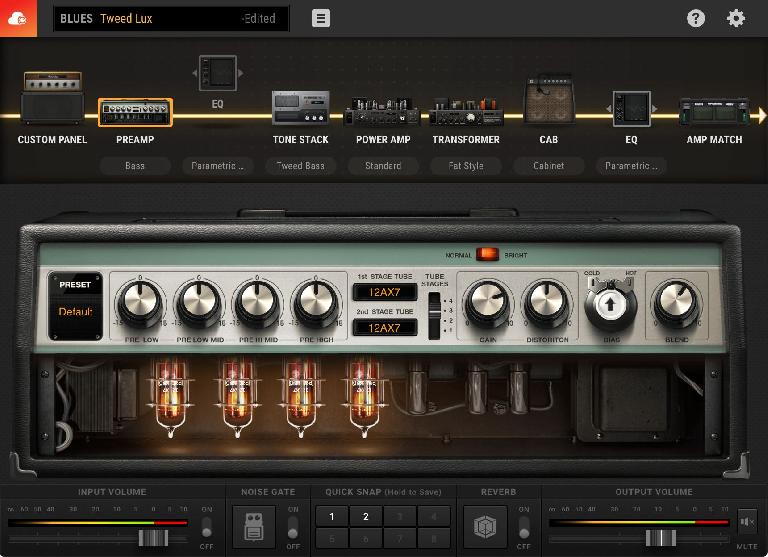 “BIAS AMP’s revolutionary engine has the potential to remove the barrier between guitarists and their ideal tones”, said Sean Halley, Director of Product Marketing. “The major updates and new features we’ve added to BIAS AMP 2 offer a greater level of customization than has previously been possible in the world of digital guitar processing”. He continues, “The new features and updates in BIAS AMP 2 - including our partnership with Celestion - have all been developed with an eye on increased dynamics and touch sensitivity, and a more refined and complete tone-making experience.” 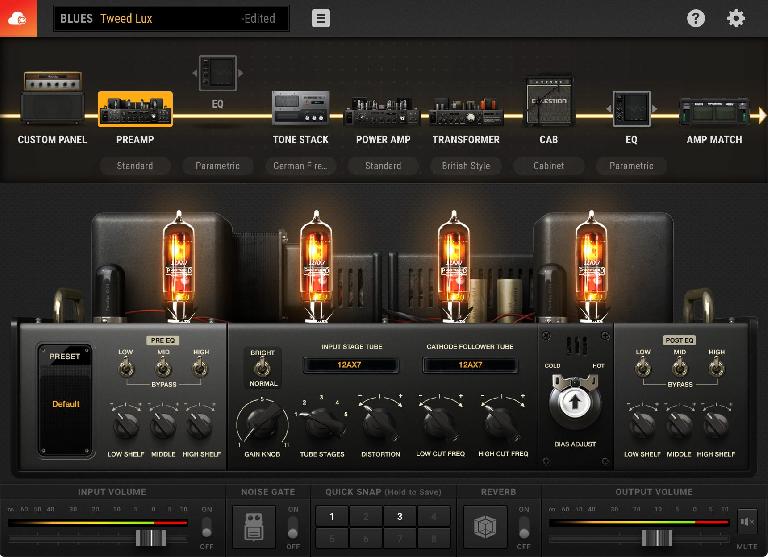