All Articles Review
Review: FabFilter Pro-MB
Hollin Jones on Thu, November 28th 0 comments
Language
Hollin Jones thinks FabFilter's Pro-MB "is the most intuitive and powerful multiband compressor [he has] ever used." Find out what makes this compressor plugin shine in our review.

I’ve been a big fan of FabFilter’s plug-ins since I was first introduced to them some years ago. It’s not just the sound but the unique design and workflow that really does it for me. So any chance to get hands-on with the latest release is always welcome. The Pro-MB is a multiband compression / expansion plug-in for all major formats and compatible as far back as Windows XP and OS X 10.5, whilst also supporting the very latest 64-bit systems as well. It’s priced at EUR 169, USD 229 or GBP 139 and upgrade and bundle deals are also available.

Multiband compression can be an extremely useful tool since it works on targeted frequencies rather than just across the whole spectrum. This however can make it more complex to use effectively. Some multiband compressors require you to adhere to crossover points, meaning that you can unintentionally affect parts of the signal you hadn’t meant to. Not so with Pro-MB, which allows free placement of bands anywhere in the frequency spectrum.

Add up to six bands and assign them freely. Note that the two bands shown here are independent – much of the frequency spectrum has been left uncompressed.

Click to add up to six bands, which can remain unconnected or any of which can be joined together to form a more conventional crossover if you like. You can even select the crossover point and use the mouse wheel to change the shape of the crossover curve, getting anything from a sharp transition to a long, gentle curve. In fact these can be set anywhere from 6 dB/oct to 48 dB/oct.

Select any band and a control window appears and follows your selection. This contains many settings including a switch for compress or expand mode, threshold, range, attack, release and output. There are also ratio, knee and lookahead controls as well as sidechain and stereo link settings in Expert mode, and a mid / side switch. If you hold the Alt key while dragging a band you can shift the whole band left or right or split it to add a new one.

Some great presets will get you started and spice up your sounds.

Graphically, Pro-MB is gorgeous, its slick and translucent interface a joy to work with. The floating help tips explain what everything does and sections appear and disappear automatically so there’s no clutter. The spectral display shows you exactly what’s happening and how much compression or expansion is being applied at what frequencies. CPU hit seems small, and the graphics are GPU-powered so won’t take any resources away from audio processing. There are three phase processing modes : Dynamic, Linear and Minimum, which alter the characteristics of the compression.

"Graphically, Pro-MB is gorgeous, its slick and translucent interface a joy to work with."

The bundled presets are really excellent and instantly pep up or control whatever sounds you apply them to. You’ll tweak the settings of course, but this is very easy and intuitive to do. The master dry / wet control even goes up to 200% so you can apply some really intense effect, and there’s 64-bit internal processing.

The effect in action, with graphical feedback showing what’s being compressed, and where.

"Pro-MB is the most intuitive and powerful multiband compressor I have ever used."

Pro-MB is the most intuitive and powerful multiband compressor I have ever used. I’m a fan of multiband compression because I like the control it gives you over complex sounds like drum busses or during mastering, but it can be fiddly to work with. Here it’s a joy to use, capable of everything from gentle taming to extreme pumping. I found myself going back to existing projects and applying this effect to some of the tracks, and the results were awesome. You can’t really say fairer than that. 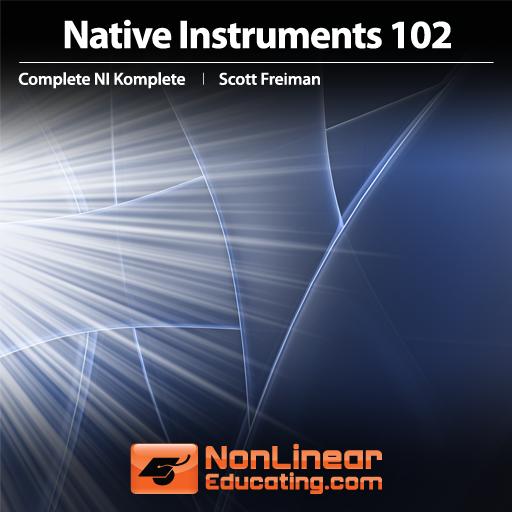