All Articles Review
Review: FL Studio 12
Hollin Jones on Mon, June 1st 1 comments
Language
FL Studio 12 has always danced to the beat of its own drum'"

FL Studio has, since its inception many years ago, gone from being something of a musical plaything to a much more serious DAW and indeed one that is used by a large number of people around the world. All the while it has done things its own way, with a workflow and design that doesn't simply ape the competition but has a definite character of its own. Image Line has also been quite unusual in the way it has sold FL Studio, practicing a policy of lifetime free updates when you buy one of the versions of the software. I haven't seen the numbers but I bet this plays a big part in keeping people loyal to the platform as their music-making application of choice.

FL Studio 12 represents one of the biggest leaps forward the app has taken in recent years. It's still Windows-only, though a version for the Mac is in development and it seems likely that it will be released at some point in the not-too-distant future. For now you'll need Windows XP SP3 or higher, but a more recent version is necessary to take advantage of the touch features we will look at momentarily. Otherwise the system requirements remain low but as ever, a well-specified machine will give you a smoother ride.

The biggest and most obvious change in FLS12 is the reworking of the interface. Now vector-based and scalable, it has also been flattened and smoothed, just as many major DAWs have done away with gradients and fiddly graphics in favour of a slick and minimal look. In the case of FL Studio this was arguably a little overdue:  the app had become so feature-rich that getting things done could mean navigating a lot of pop up or drop down windows, tiny buttons or contextual menus. There's a fair amount of that still present but now it's much clearer and easier to manage.

All windows can now be detached and floated wherever you like and when docked will also snap together and have draggable edges. Moreover, the application actually lets you set custom scaling both for itself and for the mouse cursor, so you can change it to suit small or huge screens. This is only really possible thanks to the graphical revamp, since a bitmap of a folder icon or transport bar won't scale very far before looking blocky. The new graphical approach makes a big difference to legibility, usability and clarity. 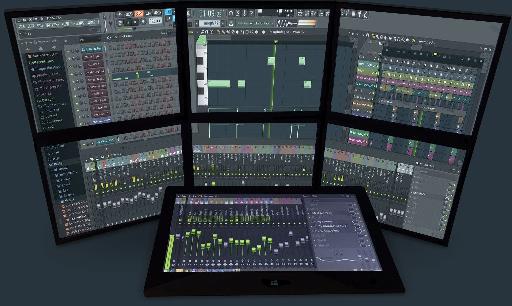 It also relates to the second big new change'"the introduction of full touch support. Of course you'll need a touch-enabled panel in your PC or laptop, or a touch panel that can be connected to an existing PC. In fact, multitouch is supported which is more useful than single touch, especially when you come to the mixer and want to change the levels on several faders at once. The app can be put into different modes depending on whether you're using touch or not, so one mode doesn't accidentally get in the way when you're trying to use another. I have seen the multitouch demonstrated in person by Image Line themselves and it's very impressive. It also opens up platforms like Microsoft's Surface Pro to using FL Studio 12 which could be a great live performance tool. Since multitouch PC screens aren't particularly ubiquitous for many users at the moment, it's worth checking out Image Line's demo videos to see how these new features work. 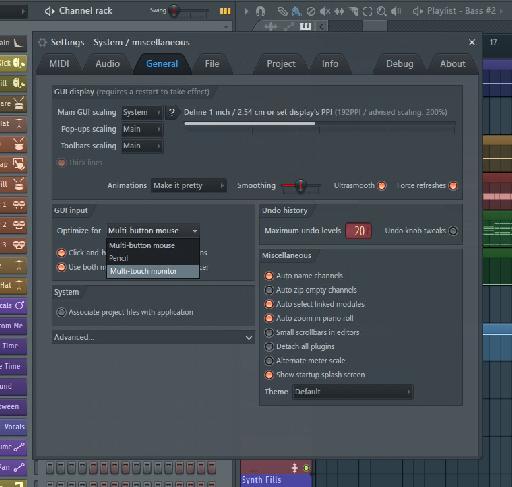 The developers have changed, added and tweaked a lot more in addition to this fundamental reworking of the interface. The Browser has new category tabs, the Channel Settings have been integrated into the Plugin Wrapper and the Pattern Menu has moved. There's multiple drag and drop for audio files onto the Playlist, step sequences are now interchangeable with piano rolls and VST plugin installation and configuration has been simplified. You can more easily multilink parameters to hardware controllers and several of the bundled plugins have had interface tweaks and updates. Again, perusing the video on the website will give you a comprehensive overview of everything that has changed. 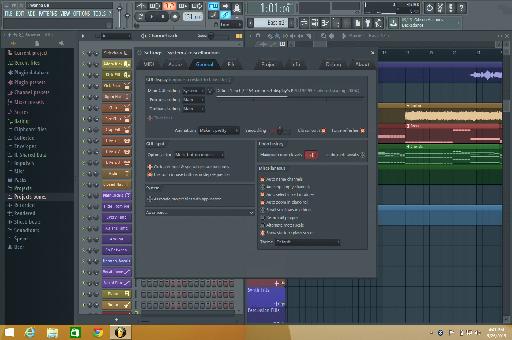 FL Studio 12 feels like a more professional application now that the elements of the interface that made it seem cluttered have been done away with. This is an ongoing problem for software developers: how to maintain usability while adding features. Almost all at some point have to have a fairly major release that focuses on core usability and scalability rather than adding a load more drum machines. FL Studio 12 is Image Line's turn at this, and they've done a great job. In fact by adding multitouch support at the same time they have arguably gone two big steps forward rather than one. It's true that multitouch isn't a feature of most peoples' studio PC yet, but it may well become as time goes on. Adding a touchscreen second monitor is inexpensive and the new detachable windows mean you can build your own screen sets optimized for touch. 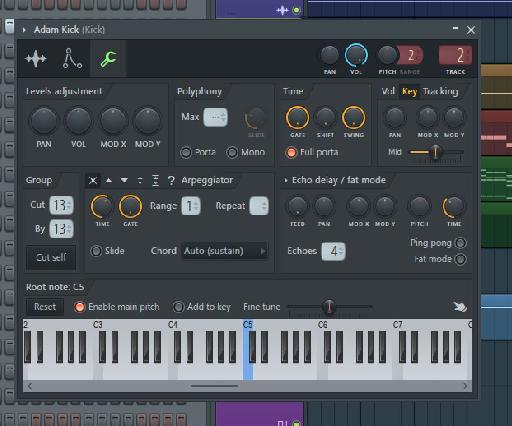 If you already own FL Studio, your version upgrade to 12 will be free so it's a no brainer. If you're not yet a customer, a demo version is available to try. The cheapest edition is relatively basic, lacking audio clips or recording for example. Producer and Signature are the more full-fat versions, with Signature having some more bundled plugins. The 'All Plugins' version costs $737 which is a big leap, and you may find your own plugin collection covers enough ground already.

Although the workflow has been refined, FL Studio still does things its own way with regard to how it handles recording, programming and arranging. Many people love this, though if you're used to straight-up linear working it can take a little getting used to. That said, the Producer and Signature editions offer a ton of functionality, content and power. The new look and feel is excellent and if you have or want to add a touchscreen into the mix you can really take hands-on control of your tracks to the next level.