All Articles Review
Review: iZotope Neutron 3
Matt Vanacoro on Sat, July 13th 0 comments
Neutron 3 from iZotope adds some headline new features including the automatic Mix Assistant and Sculptor, a secret sauce for mixing. Matt Vanacoro put it to the test.

The entire suite of mixing tools from iZotope just keeps getting more and more compelling with every release. The tight integration between Ozone, Nectar and Neutron that you can accomplish with a little effort can pay off in a huge way sonically. I was a really big fan of Neutron 2 and the changes it made to my workflow, so when Neutron 3 was announced I got very excited to see what iZotope could possible add on to make Neutron even better.

Neutron is a tightly designed mix tool that you can use to subtly tweak OR to completely revolutionize your entire mixing workflow. It’s really hard to pin down what it’s ‘like’ compared to other plugins because really, there simply isn’t anything else out there that is even close. Sure, there are channel strips, dynamic EQs, reverbs, saturators, and the like - but I have yet to see anything that ‘pulls it all together’ into a single plugin like Neutron.

Essentially, Neutron can be thought of as a collection of tools that you load up in a single plugin. You put this plugin on a track in your mix, and it can do whatever you need it to. EQ, compress, add ambience, sculpt sound, add width, sonically enhance… it’s all there. It’s kind of like the ‘ultimate channel strip’. 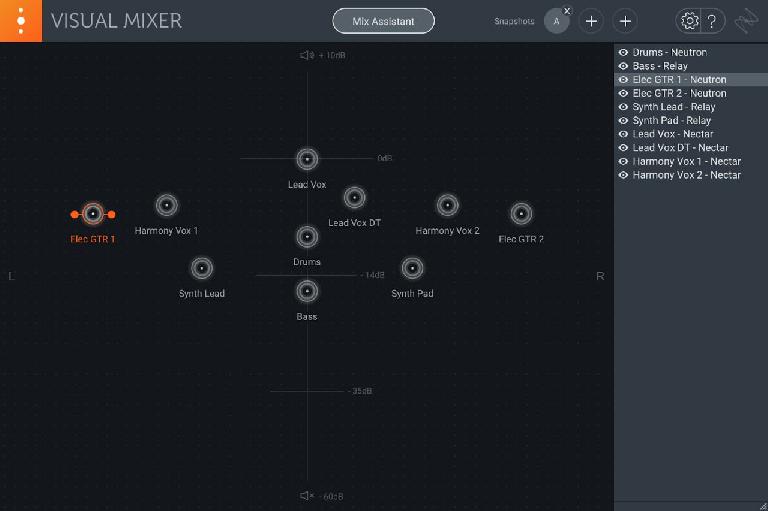 Mix Assistant is probably the most ‘in your face’ new feature to look at. This tool will listen to your entire song, then grab control of each track (you’ll have to instantiate several instances in order for it to do this) and it will give you a starting point of where Neutron thinks your mix ‘should be’. You can pick tracks to ‘focus’ on like a lead vocal or important driving harmonic/melodic instrument, and Neutron will adjust accordingly. As a professional in this area, I won’t lie - I was skeptical at first.

One of the most important lessons I’ve learned over the years, however, is this… never rule out tools that save you time. Mix Assistant was able to get me a great starting point in nearly every test song I used it on, and having that as a starting point to switch over to the ‘visual mixer’ made a rather mundane mixing task I had on my plate rather fun. This feature is most definitely NOT one you’ll want to skip over. 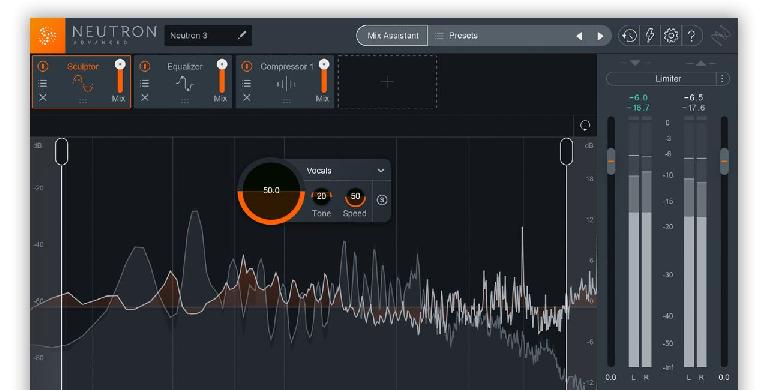 Sculptor is a new tool that uses spectral shaping to help you carve out space for a track in a mix without having to blast the volume. It’s a bit of a ‘secret sauce’ of EQ, compression, and enhancement that allows you to both view and edit the ‘frequency curves’ of a sound so that you can bring out the stuff you want while pulling back on the sonic areas that muddy up your mix. In my own testing, the effect this tool had on an acoustic guitar played by a bit of a beginner was nothing short of magical. Whether it’s bringing life to dead strings or keeping a player who was a little inconsistent dynamically, Sculptor proved to be a very effective tool and a welcome addition to an already robust arsenal. 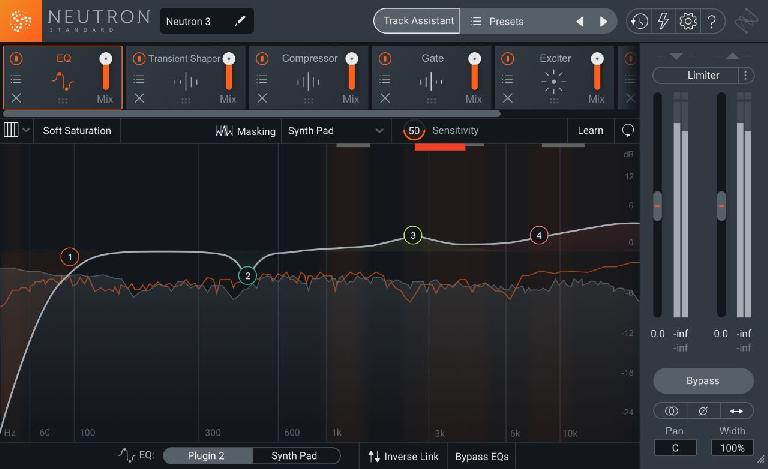 The EQ module has been given a growth spurt, and everything is focused on allowing you to see and remedy competing elements of your mix. You can link the EQ of another element with ‘inverse link’ and bring up a frequency band on one track while simultaneously reducing that band in another. This allows you to make smaller adjustments that actually have a larger impact. In general, all of the new visual feedback allows you to really see what’s going on in addition to hearing it. Using Neutron 3 consistently can actually make you a better mixer, as you begin to make the associations between what frequencies clash, what frequencies compete, and what frequencies compliment.

Neutron 3 is an absolutely worthy update to an already incredibly useful tool. With version 3, I believe this plugin has crossed over into the ‘absolutely essential for any audio pro’ region. To be quite honest, after seeing how well it works and how much it enables each track to ‘talk’ to each other, I’m wondering how long it will be before we see a full on iZotope DAW application. I’d *love* to see that happen! For now, I’m fully content with Neutron 3. This plugin is an absolute ‘must have’ for anyone who works with audio.

Price: $199 for Standard / $299 for Advanced (Mix focus, communication with Neutron/Relay, Balance, and having each module as a separate plugin is totally worth the extra hundred bucks)

Pros: Unbelievable automated mix tools are a great ‘starting point’ for any track or mix, incredible inter-track analysis and communication, powerful and CPU efficient modules, the tools range from subtle to severe, gives you an unprecedented amount of control.

Cons: None. This plugin is a ‘must have’ and I’d love to see them make a DAW with all of this integrated. Until then, putting an instance on each track one at a time takes a little getting used to.

Learn how to use Neutron 3 like a pro: https://ask.audio/academy?nleloc=course/3396/mixing-with-neutron-3 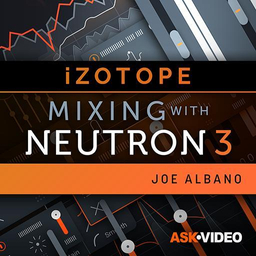 Dream It. Do It.
Do you want to learn Mixing With Neutron 3?
Yes, I want to learn!
No Thanks, I just want to read the article.
Feedback
How are we doing?
We'd love your thoughts, feedback and questions regarding our new site. All feedback is appreciated!
We do not respond to this form! If you need support, please visit our support page.
Thank you for your input!
Your message has been successfully sent
Course Advisor
Don't Know Where To Start?
Ask A Course Advisor