ModeAudio has added a new sample collection to its impressive lineup: Dark Mass Ambient Drone Samples. A 700MB collection consisting of 200 WAV files, they are provided sorted into simple folders for you to drag and drop into your DAW or any other instrument or plugin capable of loading samples.

These kinds of sounds are very much en vogue at the moment for use in soundtracks for movies or games. They can be made using the right kind of synth of course, but this takes significantly more time and effort than just using ready-made samples to create atmospheres and music beds. The samples on offer here have also been created in many cases with a view to your layering them together to create even richer textures. 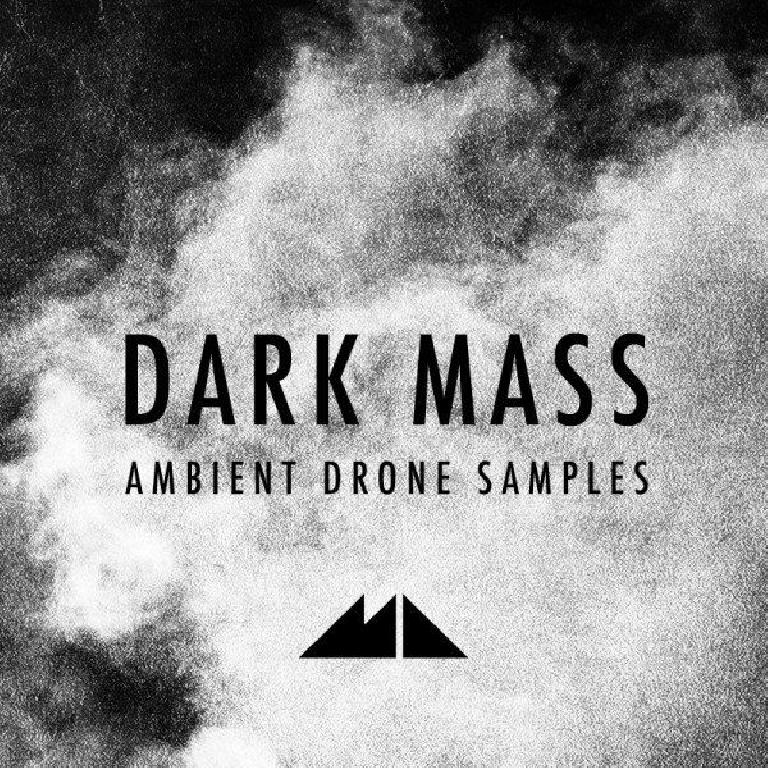 First up are 125 ambience samples, most with 2-3 variations available. These are distinctly cinematic and as the collection’s name might have suggested already, pretty sinister in nature - perfect for ominous, doom-laden or portentous scenes and moods. They range from high pitched and intense through more distant characters right down to floaty and all-enveloping in nature.

Next are 25 Granulations - harsh, grating textures that might even be too abrasive used alone, but would definitely suit being used as a layer in a larger sound, or as the basis for some sample-based resynthesis. The third folder contains 50 sub bass samples that really bring an air of doom to proceedings, that kind of low-end dread that you need to underscore moments of terror or panic on screen. 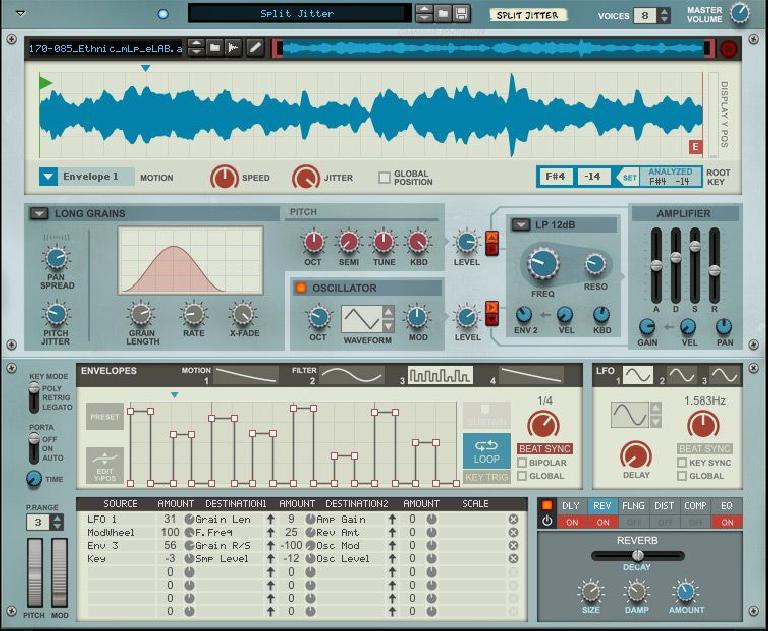 The nature of these samples - textures rather than melodic or rhythmic - means that they really don’t have a tightly defined start or end point and thus can be looped or stacked freely without any sync issues arising. With so much sound design for film these days being based around using atmospheres and textures rather than necessarily tunes, this is certainly an apt collection of sounds for anyone working in those areas. As far as regular music goes, the samples are likely too textural and thematically dark to be extensively used in your latest pop track, but you never know - stranger things have happened!

It’s for soundtrack work that these will be most useful, and by layering and looping them up it’s easy to hear very cinematic themes emerging. As the bed for a soundtrack, supplemented by synths and maybe even edited and processed in a DAW, this sample collection is a great toolbox for composers and sound designers. It’s very affordable too, so there’s no reason not to check it out. You can hear an audio demo by visiting the website using the link below.

Cons: Best for sound design, but then the clue is in the name.

Learn more about sound design in the Ask.Audio Academy: https://ask.audio/academy?nleloc=new-releases