All Articles Review
Review: triqtraq for iPad and iPhone
G.W. Childs IV on Tue, March 11th 0 comments
Language
If you're looking for a loop and sample-based sequencer for your favorite iOS device, then you need to check out triqtraq. G. W. Childs gives it a complete testing in this review.

Looking for a way to make some true music on your iPhone, or iPad? Did you finally find yourself feeling a little limited by Figure? Want to download the deal of the century?triqtraq is an obscenely robust, loop/sample based sequencer that does so much, in one small little package, I actually looked, after downloading to double check whether I didn't just misread the price of the app. Seriously, it does so much, and costs so little, that you'll want to buy, now. Let me tell you, why.

triqtraq as a sequencer is deceptively simple. Or, better yet, it makes music creation seem simple. Feeling a lot like the earlier versions of Ableton Live (maybe Ableton 3?), triqtraq gives you four grid-based samplers that each have 8 pads. Each pad can be assigned a sample, or you can record a sample of your own. 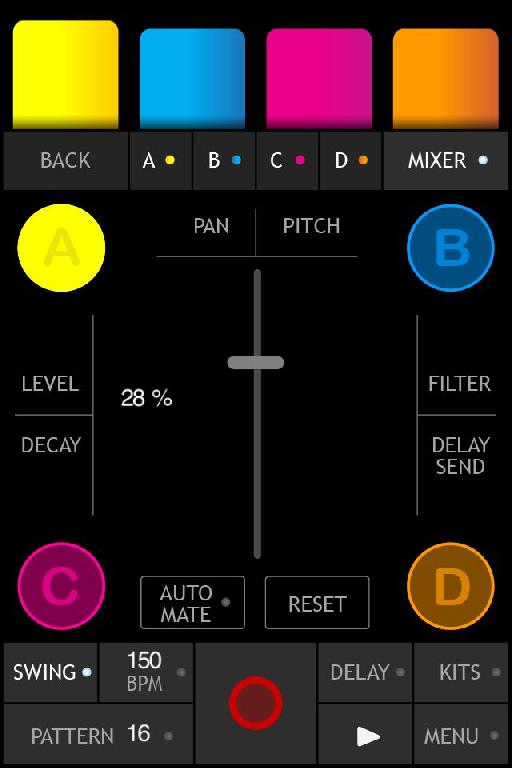 Now, where it gets deep begins first with how much you can do with just one pad, inside one of the four instruments, dedicated to just one pattern in triqtraq.  Pitch, Pan, Level, Decay, and more can be automated easily through a sleek, easy to use sequencer. Did I mention, again, that this is just one pad in one of the four samplers?

Unlike Figure, and several of the other iOS music creation apps out there, triqtraq can go beyond one loop. In fact, it can store several loops within, and patterns can be chained with the built-in Play Queue. Though, if you watch any of the videos on Youtube that demonstrate triqtraq, you'll soon discover that one single pattern/loop can yield several minutes of freestyle, melodic creation.

triqtraq provides a cool new take on step sequencing. Because the step sequencer input screen is tiny, the developers came up with a system where you first highlight the step, then select which pad input should occupy the chosen step. For example: If Pad 1 has a kick drum on it, highlight the step, play the pad, and now your step has been programmed. If the next step needs to be a rest, just hit the big red X button in the middle, and it moves on to the next step. When this is explained VIA text, it seems a little complicated. But, I'd have to say that once you're used to it, you'll find yourself programming quickly, with speed that's easily adequate for live performance. 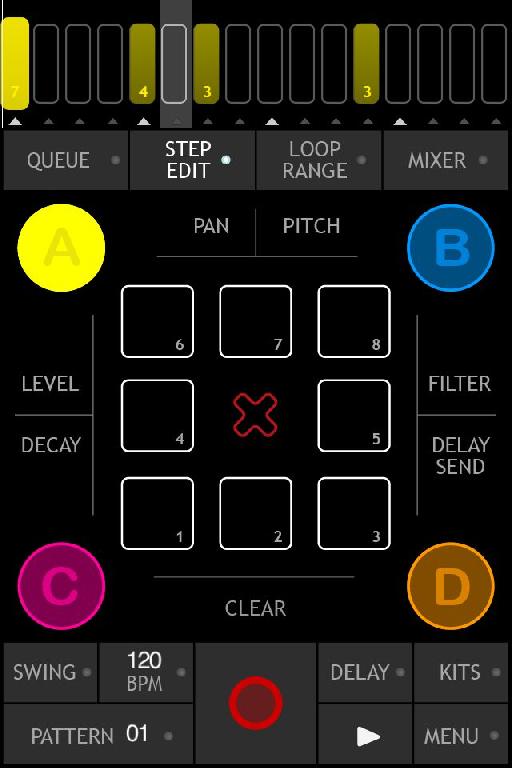 triqtraq has a large assortment of synth sounds, drum samples and so on. And, with the way that every sample can be melodic, panned crazily and affected with the built-in filter and delay, you'll soon discover how deep the rabbit hole is with this little app. I particularly liked the kick drums that were supplied, as well as the bass tones. Out of the box, you'll have fun. But, if you hear something you like more, sample it. Not only are there samples, but there are a large amount of kits to match different styles. Really, no stone was left unturned, here. 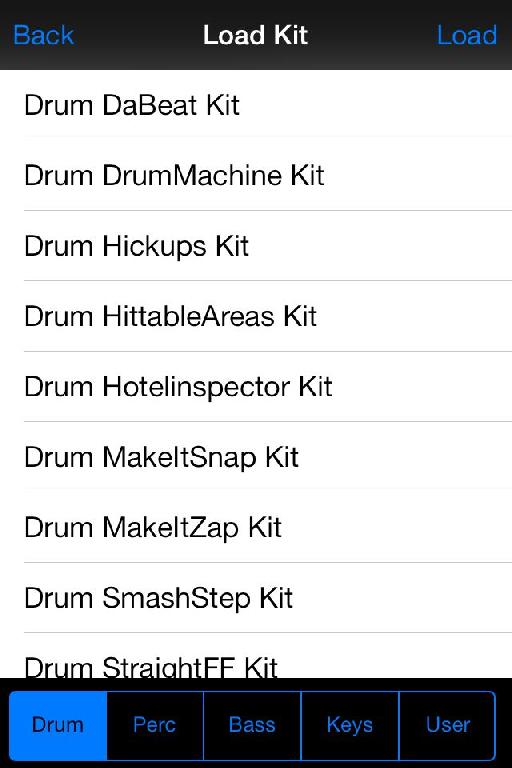 triqtraq is a perfect example of what would happen if you mixed Nanoloop, Figure and Ableton Live Lite. But, what's so staggering about it would be the price. Yep, it's $3. And, that would make it one of the deepest sequencers that I've seen at this cost. This means the commitment, for a change, isn't financial. The commitment would finally be where we want it to be, in the time we have to learn it.