All Articles Review
Review: UVI UVS-3200 Brings Classic Korg 3200 Polyphonic Synth To Your DAW
Matt Vanacoro on Mon, February 20th 3 comments
Language
Can't get your hands on a real Korg 3200? That's not surprising. But what might surprise you is the low introductory price of this amazing recreation of that classic synth from UVI.

After they released ‘Synth Anthology 2’, I began to get really excited about how much love and attention UVI was giving to synths that just don’t get enough recognition. Hot on the heels of their last anthology, UVI released UVS-3200. I got to play with it for about a week ahead of its release, and here’s what I found. 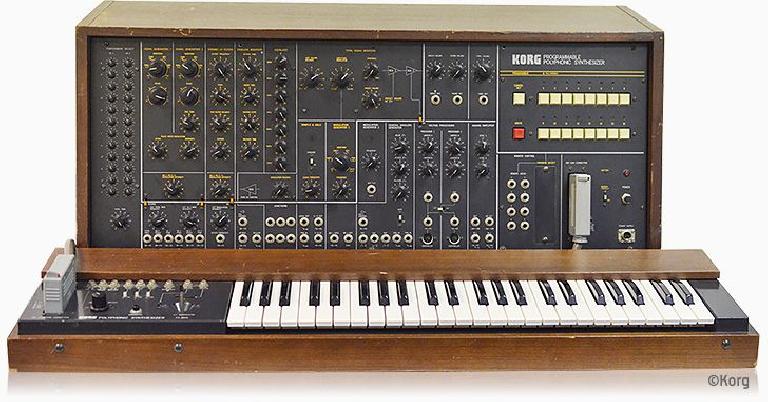 UVS-3200 clearly draws its inspiration from the Korg 3200 programmable polyphonic synthesizer. The 3200 is an extremely rare find both these days and in its original release. An extremely expensive piece, the hardware model could be found in the music of Hans Zimmer, Jean Michel Jarre, and Keith Emerson alike. With 48 voices of polyphony, 16 patches of memory recall, and a scalable CV joystick, this synth was far ahead of its time.

UVS-3200 runs inside of the free UVI Workstation, or can also be run inside of Falcon if you’re a Falcon user. One of my favorite elements of UVI instruments is often how efficient they are, and UVS-3200 doesn’t disappoint there. This instrument has an extremely big and lush sound, but it’s really quite modest in terms of RAM and CPU requirements. I loaded up just about every patch in the library to check it out, and my CPU meter didn’t bat an eye (digitally, at least). 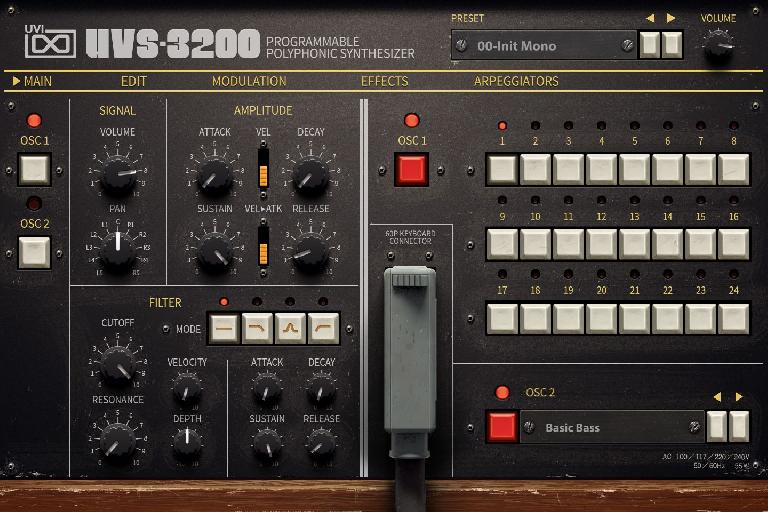 You get 2 oscillators to work with. The first one has 24 sound sources, and the second has the same 24 sounds as the first one, plus a slew of bonus sounds. Each oscillator has independent controls for just about everything from filter to modulation.

The layout of UVS-3200 is smartly done. The physical synth is a pretty ‘wide’ beast, but UVI was has separated the various areas of the synth into pages that are quite ergonomically designed. I’m a big fan of simple design that puts the emphasis on functionality but also gives you enough visual flair of the original hardware to keep you inspired as you make music. UVS-3200 delivers on that front, and it’s both very fast and extremely satisfying to navigate.

All I can say is, get ready for ‘big’. UVS-3200 pulls no punches in the ‘width’ of its patches. The immense number of voices available help to create sounds that really spread across the stereo field. The step modulator (a step sequencer that controls various modulation parameters) also helps to make even the more modest pads have a sense of motion. Every patch seems really interesting, and I found myself playing sound after sound with a pretty wide grin on my face. 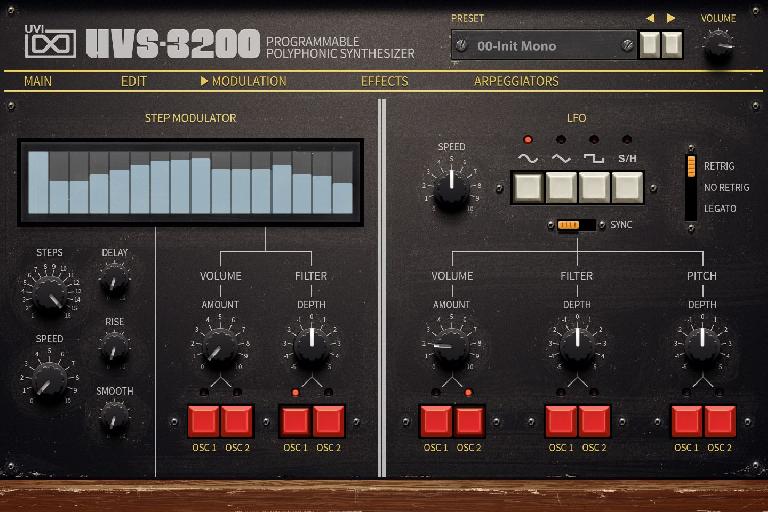 I wished the step modulator controlled a few more parameters aside from the typical volume and filter adjustments, but you can’t really complain about lack of diversity in this instrument. The patches really run the gamut from pop to fusion to sound design.

What’s not to love about this instrument? At the ridiculous introductory price they are offering, it would seem that just about any argument would be invalid. Honestly, I’m kind of shocked it’s not three or four times the price. The sounds of this wonderfully unique instrument are lush and fantastic. It’s dead simple to use, and it’s a little piece of history inside of your plugins folder. Picking it up is a no brainer.

Cons: For the amount of sounds you get for $49, any con I could come up with just seems silly. Maybe standalone versions without having to run UVI workstation would be nice? 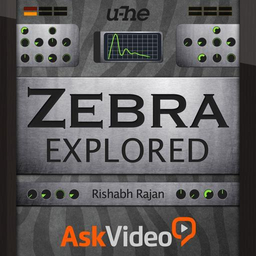 Dream It. Do It.
Do you want to learn Zebra Explored?
Yes, I want to learn!
No Thanks, I just want to read the article.
Feedback
How are we doing?
We'd love your thoughts, feedback and questions regarding our new site. All feedback is appreciated!
We do not respond to this form! If you need support, please visit our support page.
Thank you for your input!
Your message has been successfully sent
Course Advisor
Don't Know Where To Start?
Ask A Course Advisor