All Articles Mixing & Mastering
The Final Mix: Using Your Car
G.W. Childs IV on Mon, May 22nd 0 comments
Of all the mixing tools you can think of, your car probably doesn't feature very high on the list. But it should! Here's why.

There’s nothing like driving down the street listening to some music! But there’s really nothing like driving down the street listening to your own music. Besides being a way to share your tunes with friends, the world, and your neighbors at 2AM, producers of all sorts have used the car test for mixes for as many years as there have been listening devices within automobiles. In this article, let’s go over why listening to final mixes in a car is so helpful, and how to utilize the experience effectively for yourself.

Why A Car, When I have Monitors?

The funny thing is, you can have the nicest studio in the world, acoustically, and it still won’t give you a complete representation of what the final listening experience of a listener will be. Sure there are applications out there, like Mixchecker from Audified, where a final listening experience is simulated. But when it comes to wanting to know what your final listener is going to hear, logic dictates that at some point within your time mixing any song, production, video game, you listen in an environment where most people, outside of studio production enthusiasts and professionals listen to music. 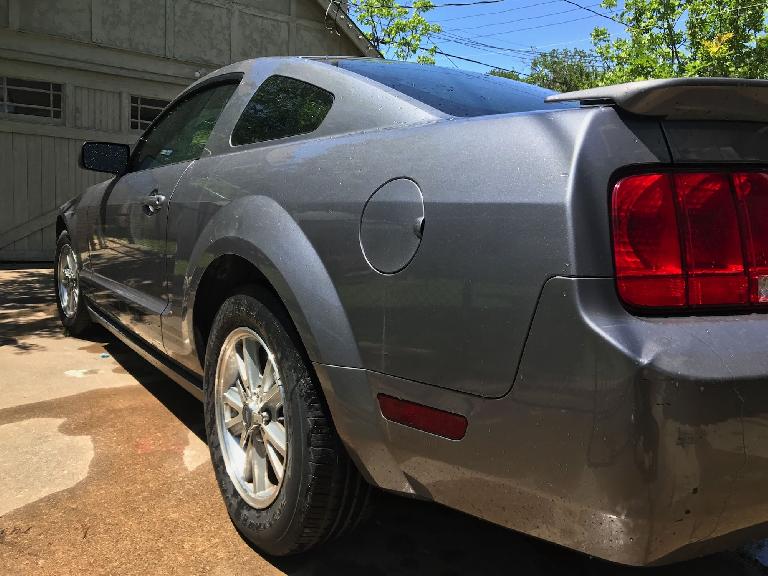 Note: even if you don’t have a car, keep reading! This article definitely applies to you! Even if you’re walking everywhere, you probably know someone with a ride, and an audio input for their car stereo. The fact that you don’t have a ride already means that you haven’t been listening to anything in a car. This is a new opportunity, and a possible new tool for finalizing those mixes!

First off, do not change anything within the EQ settings of your car for your mix, outside of what your usual settings are! The idea is to listen to your mix the same way you listen to all of your other music. In fact, before you attempt using a car for the car test I generally recommend driving a car for a few weeks and listening to as many professional recordings as possible like MP3s, CDs or cassettes. This will give you some time to get comfy with the car sound system, and give you a benchmark for how good music can sound in the car, as well as how bad. This is also the time where you’ll want to adjust the EQ as you enjoy hearing music on the radio. You’ll know that it’s dialed in for your ears when you’ve gone over a few days without adjusting the settings.

Getting Started and Taking Notes

Once dialed in, and every time I listen to a new mix, I always choose a song that has already been professionally mastered as the song I used to tune my ears within, within the car. Southern Sun from Paul Oakenfold is a regular for me, as it has tight bass, and some really brilliant high end. It pushes a stereo but still sounds tight as hell, in other words. I know the song really well, so if the stereo has a blown speaker or a bad settings, I’ll know!

The first time you play your mix on a car stereo, especially if it’s an early mix, it’s easy to be tempted to adjust the bass and treble. This is absolutely normal! However, do not be tempted. The imbalances are going to be more apparent in the car, and these imbalances are precisely why you’re here in the first place! 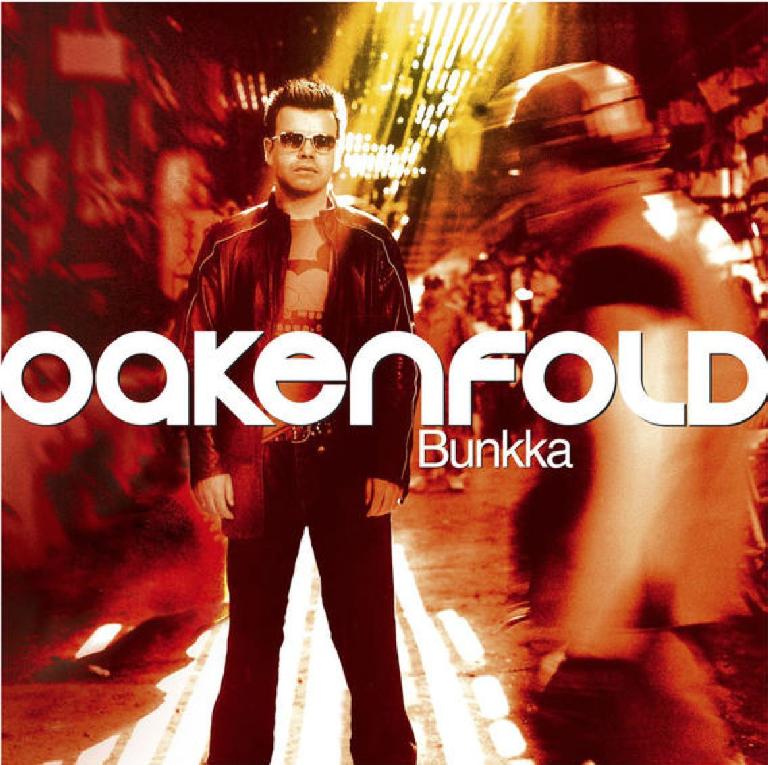 The first couple of minutes listening to the mix are the most important. First reactions are often the most true, as the car extends an environment change, and a little bit of separation from the mix as it’s heard in the monitors. Like everyone, I listen to my mixes over and over again to dial them in while in the studio. While doing this for many hours on end, I can completely lose track of what I am listening to and for.

Usually with the notes on my iPhone, I’ll jot down the first two or three things that I notice being off within the car mix. The kick drum and the bass synth(s) are usually the biggest early offenders in my mixes, as I like to thump in the studio, and sometimes lose track of what normal people appreciate as good levels of thump. As I make suggestions to myself for future modifications, I’ll do this in increments of decibels, or dB.

For example: If my kick is way too loud, I’ll usually start off by pulling back -5 dB on the kick’s fader, later in my mix.

By sticking to increments, I can easily make the adjustment and mark my notes. That way, if I cut too much, I can refer to my notes and go back with a smaller amount to see if the new setting is a better fit.

Warning: Straying away from writing in increments can destroy what could’ve been a good mix before you know it! Follow your notes to a tee once you’re back in your DAW, or you might find yourself creating more problems in your mix.

If the overall mix is much quieter than the pro song I’m using to A/B, this is no big deal. I know I need to increase my output with a limiter, compressor, multi band compressor, or some form of mastering software like Ozone 7 from Izotope. Or, if I’m not feeling like doing any mastering for myself or I’m just not confident in my abilities. I can also employ Landr, a web based mastering service that does a really good job! 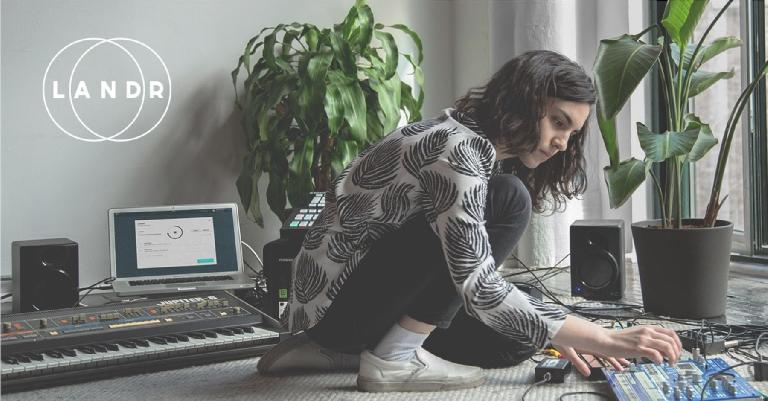 Go Easy On Yourself

After your first car listen, you might be tempted to throw in the towel. Or you might find yourself wanting to take a break for a few days. Everything always sounds good on studio monitors. When all that hard work on expensive monitors sounds totally awful in the car, it kind of makes you feel blind and untalented. Again, stick to your notes, and do not make any sweeping changes. Once you’ve adjusted your settings based on actual listening notes, you may discover other problems within the mix. That’s okay! Make the adjustments and listen in the car again. Dialing in a mix takes time and patience. However, once you finally do get your mix sounding as great as it does in the studio setting, as it does in the automobile, you’re not going to have a lot of trouble getting anyone to listen to it!

Learn more mixing skills in the AskAudio Academy. A steal at just $15 a month... and an absolute gift at $9 during May 2017!
Related