All Articles Pro Tools
The How and Why of Dithering in Pro Tools
Mike Watkinson on Mon, November 25th 3 comments
Language
What is dithering? When should it be applied to your mix down? These two crucial questions (for Pro Tools and other DAW users) are answered by Mike Watkinson in this insightful article.

Dithering seems to be a source of confusion if internet forums are anything to go by, so let's make it clear from the outset that dithering is a process that only needs to be applied when truncating audio files from a higher bit depth to a lower bit depth. Truncation means reducing the number of bits in each digital sample, and is typically required when preparing 24-bit recordings as 16-bit files for CD burning, or masters for creating compressed versions for internet distribution.

Dither is a form of randomized noise, which when added to a digital recording masks the less preferable quantization noise created by reducing bit depth. Quantization noise is most audible at very low levels and is always present in some form or another in digital samples, but is greatly increased in truncated files. Unlike some other DAWs, dither is added as a plug-in in Pro Tools' mixer prior to some form of '˜bounce' (during which the files will be truncated), and the options chosen in the plug-in will add different noise types depending on the destination of the output audio file(s). 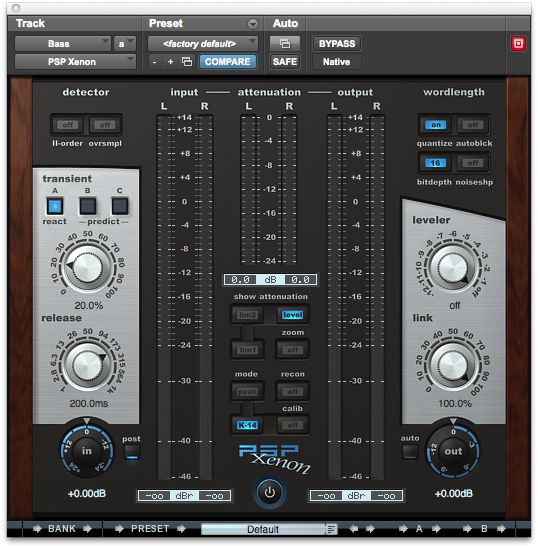 The two built-in plug-ins are fairly venerable in design, and take no note of the fact that in Pro Tools 11 you may be working with 32-bit float audio files and wish to dither down to 24-bit in order to pass files to a mastering house, for example. In this case you will need a third-party plug-in such as PSP's Xenon, which amongst its other features provides dithering suitable for 24-bit audio files.

The dithering plug-in of choice can be added in a variety of ways depending on the method used for truncation. Truncation can take place in four scenarios:

1. Bounce to Disk, where a lower bit depth is chosen in the Bounce to Disk dialog; in this case, the dithering plug-in would be added as an insert to a Master track (as the final plug-in if that track has more than one insert), whose output is set to the Bounce source. 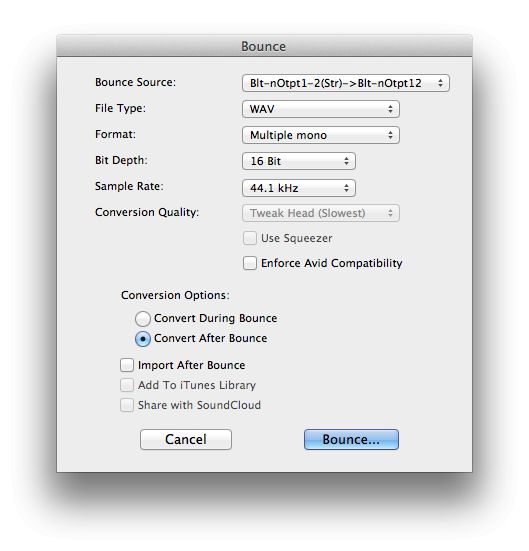 2. Change the bit depth in Session Setup (Setup menu), then bounce to an audio track through an Aux or Master track, on which the dithering plug-in is inserted.

3. Bounce to track (with dithering but without changing the session bit depth), then change the bit depth in Session Setup, and consolidate the bounced track from the Edit menu.

4. Bounce to track (with dithering but without changing the session bit depth), export the bounced clip from the Clip List menu and change the bit depth in the '˜Export Selected' dialog. 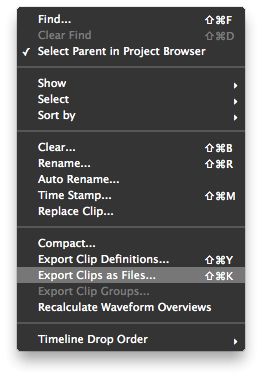 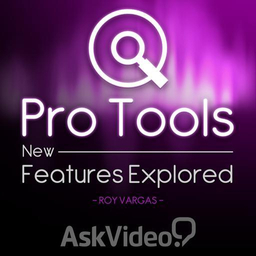