All Articles Synths & Sound Design
Unleashing The Power Of The Yamaha Montage (And MODX!)
Matt Vanacoro on Tue, October 9th 2 comments
Get the absolute maximum out of your Yamaha Montage and MODX hardware with these free software add-ons - some are only free for a limited time so act now!

The Yamaha Montage is an incredibly powerful beast, and its sound architecture  somewhat eschews the norms of modern synth design. There is no ‘single voice’ vs ‘combination’ mode, sounds are just sounds. Some have multiple timbres, some don’t, and you can combine just about any sound with another, and even combine sounds from multiple engines. It’s a little staggering to wrap your brain around when you first open the box, but there are a number of tools out there to help you get the most out of your Montage - and some of theme even come free courtesy of Yamaha. Let’s check them out!

Look, I know it can be a drag, but really, it’s the 21st century. If you’re not updating your keyboard regularly, you’re missing out on a wealth of features. Most of these tools won’t work unless you have the latest Montage / MODX software, and we’re not talking bug fixes any more. With Montage 2.5 we got a ton of new sounds, DAW remote control, MOTIF performance compatibility and inclusion, and more. Update if you haven’t done so already. It’s time. 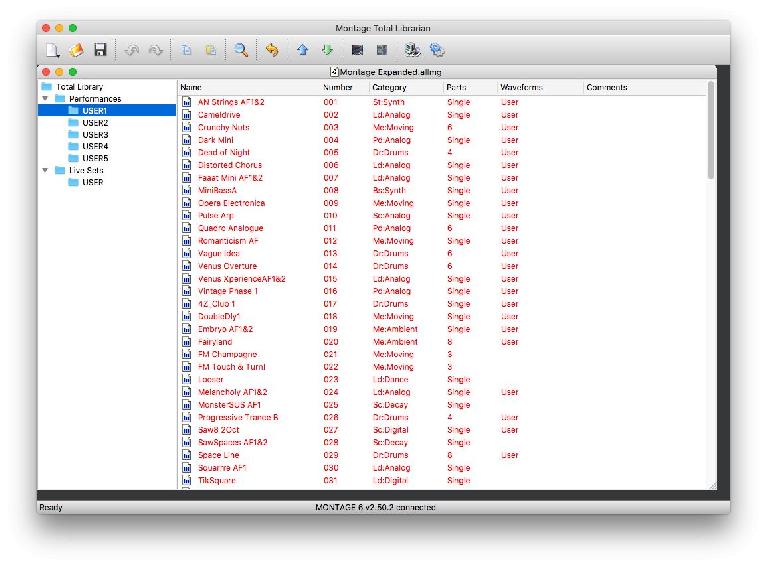 John Melas' Total Librarian can be a life saver in terms of organizing and categorizing your banks and patches. You can see what category your sounds are saved under (because I KNOW you don’t bother to set the category when you make a custom patch, do you - so naughty), you can see how many parts a sound uses (helpful for designing smooth sound transitions) and you can also see where the waveforms are located for a sound. Total Librarian will clean up your act. 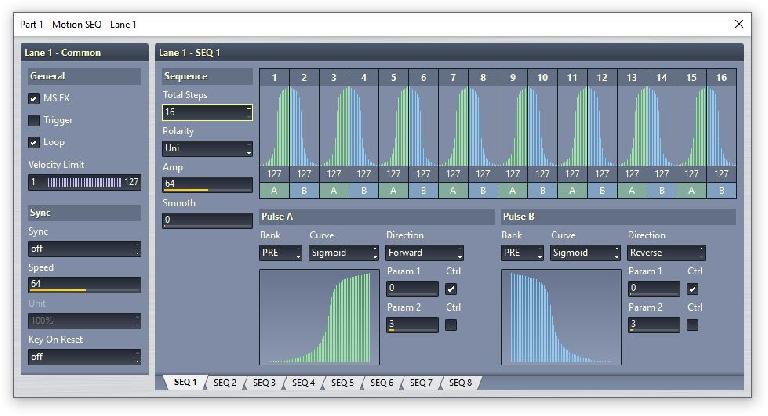 If you’re going to work on sound design for an extended amount of time, you might want to have access to your monster monitor, keyboard, mouse, and comfy workstation in your studio. Montage Performance Editor from John Melas will let you design sounds right on the computer and hear the immediate results right from your Montage. Again, when combining multiple timbres and routing complex effects, it’s a lot easier to swallow with a mouse and keyboard. This is one tool you absolutely need if you’re going to be customizing sounds. 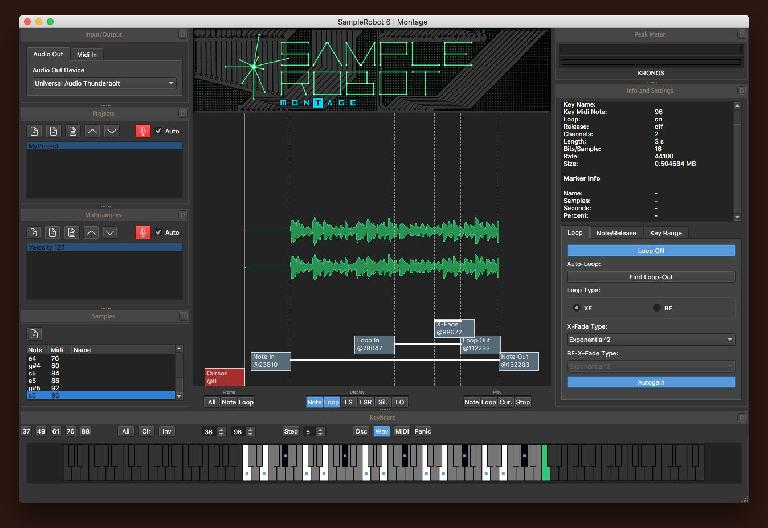 Sample Robot Montage Edition is absolutely free for a limited time, and if you use Montage or MODX, you’re absolutely *nuts* if you don’t download this right now. You can instantly sample sounds from other keyboards, software instruments, vintage gear and the like. It wraps it all up into a neat little Montage performance file for you, and you’re done. I sampled a few patches off of my modular synth setup via MIDI within minutes, and now I can take that sound ‘with me’ live.

Best of all, it does it so quickly there is no penalty for experimenting and making the sounds as small as you can at a quality you can live with. I’m a real miser in terms of sample size, so I appreciate the ability to test, remove a layer and/or increase the distance between samples, then test again without having to manually sample each note myself. 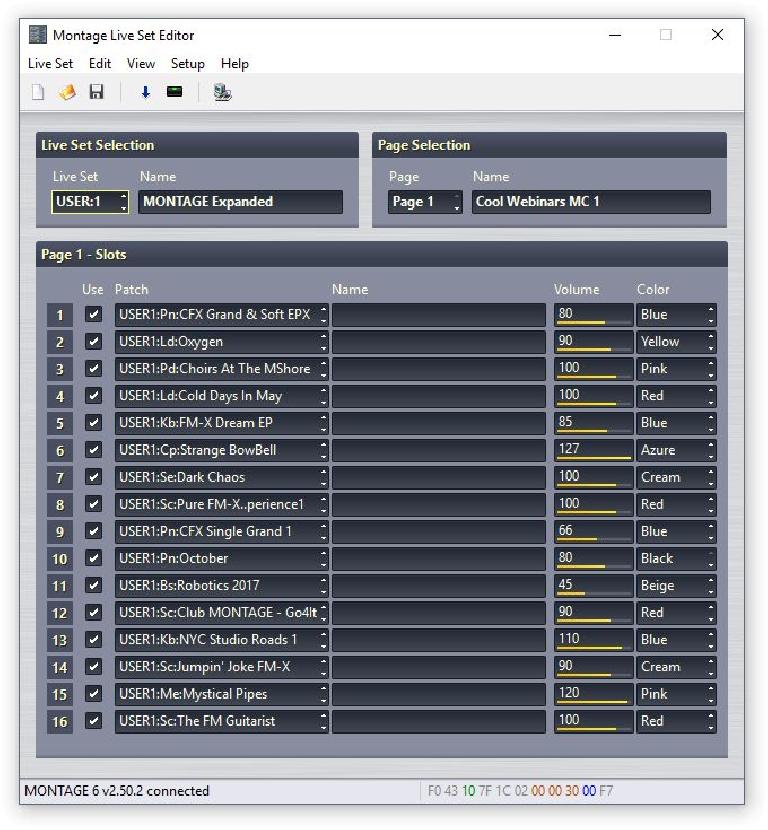 The last John Melas tool that I’m a huge fan of is Live Set editor. This is a great one for setting up your live sets and queuing up your sounds right before you jump out the door to head off to a show. I’ll often open up my setlist notes file on one side of the screen and just open up the Live Set editor on the other and I’ve got a perfectly queued up live set within minutes.