All Articles Recording & Production
Working With Vocalists: 8 Top Tips on Getting the Most From a Singer
Matt Vanacoro on Thu, December 7th 0 comments
Getting a great vocal performance isn't just about your technical skills, all kinds of human factors play a part too. Matt Vanacoro shares his experiences with these 8 top tips.

Working with vocalists is a huge part of having a studio. If you had a guitar session, you would prepare  by setting up gear, trying out amps, changing strings, and tuning. If you’ve got a session coming up with a singer, here are 8 simple things you can do to get the most out of it. 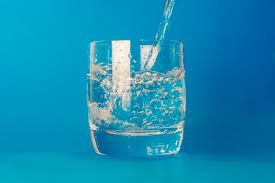 Having ready access to water is a must if you’re going to be doing vocal sessions of any substance. Keep in mind that room temperature water is best. While cold water may feel great, numbing your throat/vocal cords can only cause damage in the long run. When your throat hurts, it’s often your body telling you that you should take a break.

2 - Offer a MIDI Guide For Tough Phrases and Starting Notes

Some vocalists can often benefit from a guide track while recording. Most pro vocalists won’t want this when recording their lead vocal, as it restricts the ability to vary the melody at all and can squeeze the spontaneity and life out of a lead track. However, when recording complex background vocals, it can be a life saver. After all, you most likely want your backing vocal timings to be fairly exact, and you most definitely want them in tune. Having the backing vocal parts laid down as MIDI tracks can be a real time saver if the vocalist can’t quite find the right part in a mix. 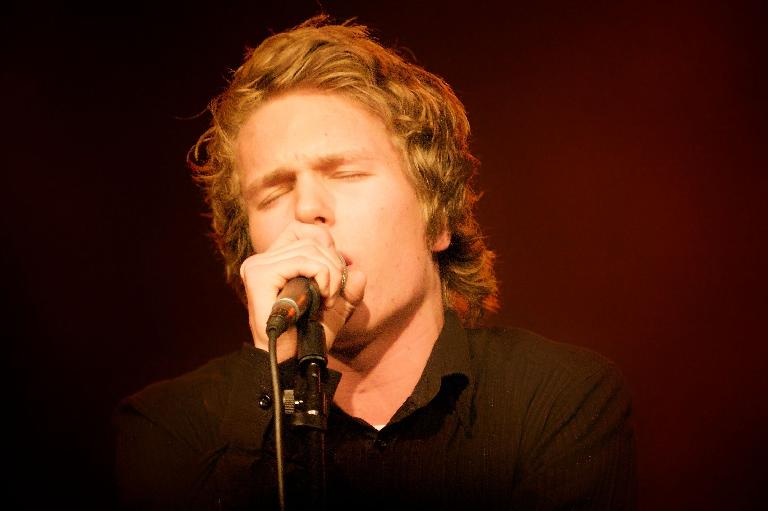 If the vocalist is physically uncomfortable, they’re going to be distracted. I’m going to get a little controversial here and say that this problem can plague vocalists a little more than instrumental players. If I have to lay down a piano track and I’m a little cold or hot, I can usually push through and figure it out. When dealing with your own body as an instrument, however, distractions like your body not feeling comfortable can translate into lost time and missed takes. Do your best to provide a cosy tracking environment.

Of course, we all want our vocalists to be extremely professional and have their lyrics memorized ahead of time. This often isn’t the case, though, and rather than pulling out your hair after the 40th missed take or incorrectly spoken word, it’s often easier to simply have the lyrics there for reference. Anything you can do to reduce distractions will get you a better performance out of the vocalist, so if you can even offer the psychological comfort of having the words there, why wouldn’t you? 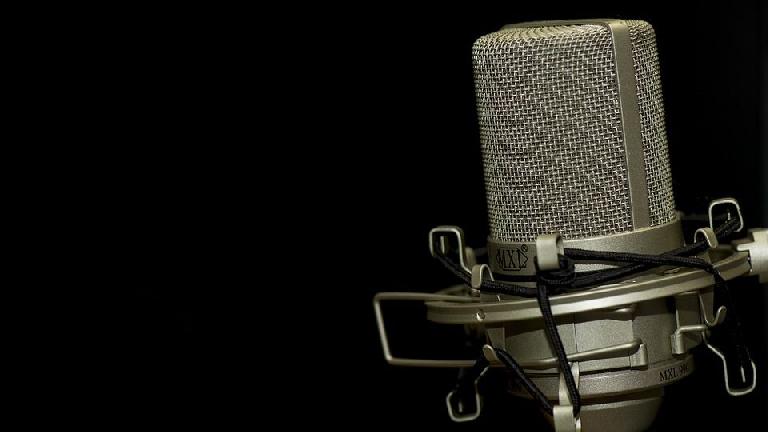 Choosing a microphone for a vocalist is like choosing a guitar for a guitarist. Just because you have an expensive one, doesn’t always mean it’s going to be the right one for the job. There are so many variables about how people sing that you couldn’t possibly generalize all singers down to a single microphone. Have an array of choices available and spend some time going through them before you start. Some singers use more of their ‘mask’ to resonate than others, and some singers don’t have the ability to stay a consistent distance from the mic. Sure, I’d love to use that amazing condenser mic I’ve got, but what if the singer isn’t good with managing the proximity effect of the microphone? That’s why I’ve got an RE20 in the closet. Take some time to go through your closet and pick the right tool for the job.

You probably know more about audio engineering and production than the singer. Maybe even a lot more. That doesn’t mean you should dismiss their concerns or treat them with disdain. I’ve seen engineers act flippant and downright rude when singers brought up questions about the production, techniques, or a take. Sometimes its tough to tame our ego and take the time to entertain questions and ideas that you feel strongly about, but building that relationship will save you time in the long run. Having a good relationship of trust between the musician and the engineer will get the best result 9 times out of 10. Answer questions. Entertain ideas.

7 - Control Their Volume With Monitoring 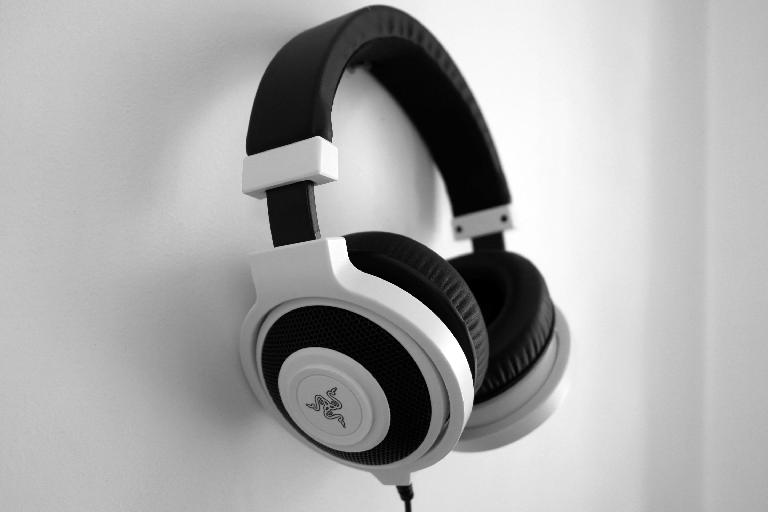 If your singer simply won’t provide the dynamic range you are looking for, you can often subtly control this with monitoring. I’ve been at my wits' end with a singer who simply wouldn’t produce enough volume on the choruses of a track, and when I inspect their headphone mix, their own voice is ear splittingly loud. It can be tempting to farm out monitor control to the talent, but remember, they may make some choices that aren’t best for the session in the long run. If you have a singer that won’t sing loud enough, lowering their volume in the monitors can often elicit a little more power. The reverse works as well. If you’ve got an artist that won’t stop pinning the needle in the red, providing a little more monitoring may get them to pull it back a touch.

Momentum is great, but it can also overshadow a singer’s body telling them they need to take a break. Vocal cords get swollen and inflamed, and the timbre of a singer’s voice by the end of a long session might be significantly different from the beginning - something that can cause you to have to scrap the whole day. Build in frequent breaks for both hydration and rest. Let the singer do something else that doesn’t require them to talk. Sometimes the vocalist won’t even realize they need a break - they can get wrapped up in trying to nail that ‘perfect take’ just like we all can. Your guitar, however, can withstand a hundred takes in a row without breaking. Your singer’s voice? Probably not.

Developing your own workflow for singers can be beneficial to you and your time in the end. Keep track of what works and doesn’t work, and remember that every singer is different. Go in with an open mind and plenty of preparation and you’ll get the most out of that vocal session!

Learn more about recording and producing vocals in the Ask.Audio Academy.
Related