All Articles Music Business
5 Traits of Successful Electronic Musicians
G.W. Childs IV on Wed, October 18th 0 comments
What does it take to be a successful electronic musician? Talent and belief, but also some other, less obvious qualities. Read on to find out how many of them you have...

There’s no doubt about it, there is still success to be found in music. Especially electronic music. There a many DJs, keyboardists, one-man bands, full bands and producers making a good, honest living in licensing, touring, marketing and more. And any and all of them will tell you that it’s not your gear, where you are from or how much money you have that gets you there. It’s what comes from within. So, what are those traits?

1. Acceptance - Accepting What You Are, or What You Want to Be… 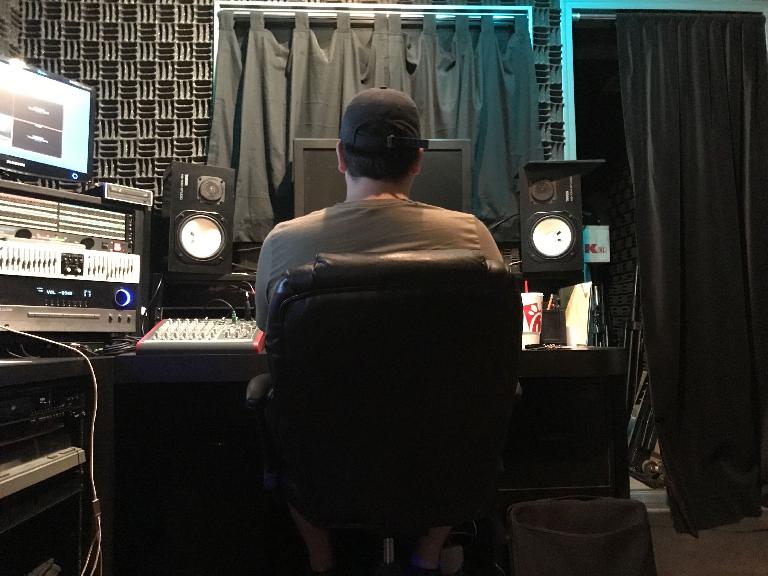 One thing I’ve always seen separate amateurs from budding pros would be the simple fact that a ‘pro’, or a would-be professional has fully accepted that music is what they want to do. An amateur will usually talk about how “I just do a little music off the side…” The guys that you see eventually go pro, or make a living in some form of music have accepted fully that music is what they want to do, end of story. They might work odd jobs outside of music, for short periods, to keep the lights on. But, their radars are always on the next music gig.

I’m not saying run out and quit your job, and become a full-time musician. Especially if you have a good job! But if music is your passion, and that’s what you see yourself doing, start playing shows, start creating a calendar of events and transition out of the corporate sector, little by little, show by show, gig by gig!

2. Daring- Or Willing To Take Risks 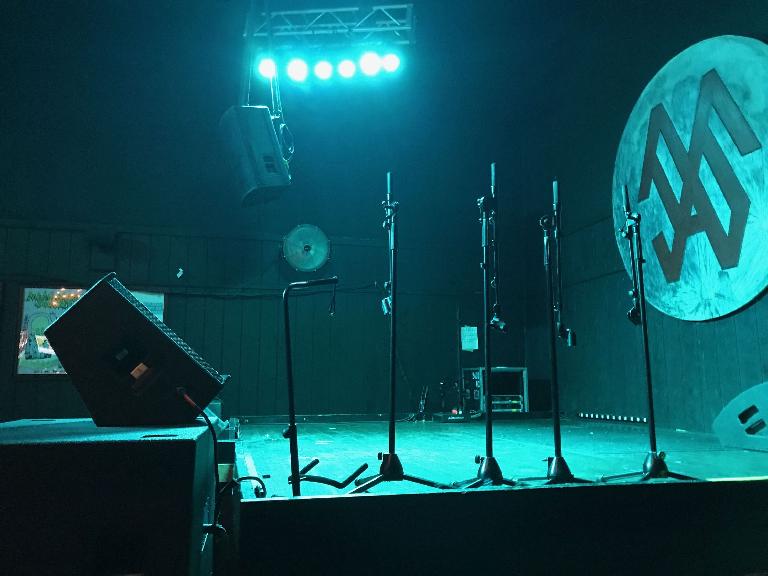 You are going to experience embarrassment, humiliation and sometimes defeat in music. But you have to allow yourself to be exposed. When you open up, there’s always a chance that you are going to get some crowds that either don’t get what you’re doing, or just aren’t in to it. But if you never performed or played your music either live, or to a friend, you’re never going to know how enjoyable you really are, right? Music is meant to be shared. If you have something you’re proud of, come out of your cave and share it. If you aren’t ready to share, if you aren’t ready to have your music in front of others it’s actually very okay to just keep your music to yourself. Not all art is meant to be shared. You might become the Vivian Maier of music. Why cast your pearls before swine? In silence, talent can grow too. Just keep in mind, you can close yourself off to other avenues of business for your talent. That is, if you decide your talent is meant for business.

3. Moderation- Learn When To Party and When to Perform… 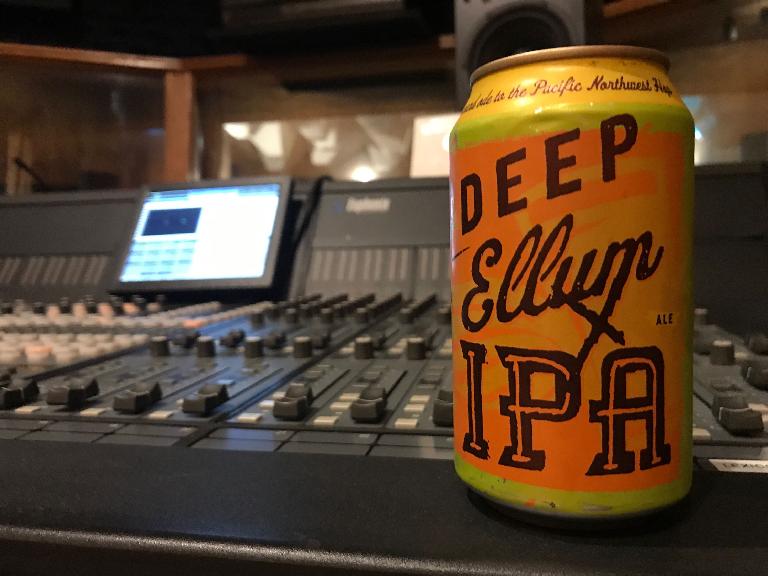 Sex and drugs are part of the Holy Trinity of modern music. You can’t have Rock n’ Roll without them, some might say. There’s more truth in this then you might think. Music inspires passion, passion coaxes deep feelings out of their cocoons within our psyches, deep feelings inspire deep urges. And let’s not forget our hormones! Everyone is different when it comes to dealing with every day life. But every seasoned pro I know has nailed this aspect of their life down. Once you start touring, if you don’t balance this aspect of your life, there are literally books upon books about failed music careers destroyed by one of the perceived demons of the Rock trinity. People don’t hire people who show up drunk, stoned, or belligerent because of some crappy relationship they started with a groupie. If any of the above apply to you, and it’s tanking your tunes, trust me! Get a licensed counselor and take your life and music back.

4. Willingness To Get Your Hands Dirty 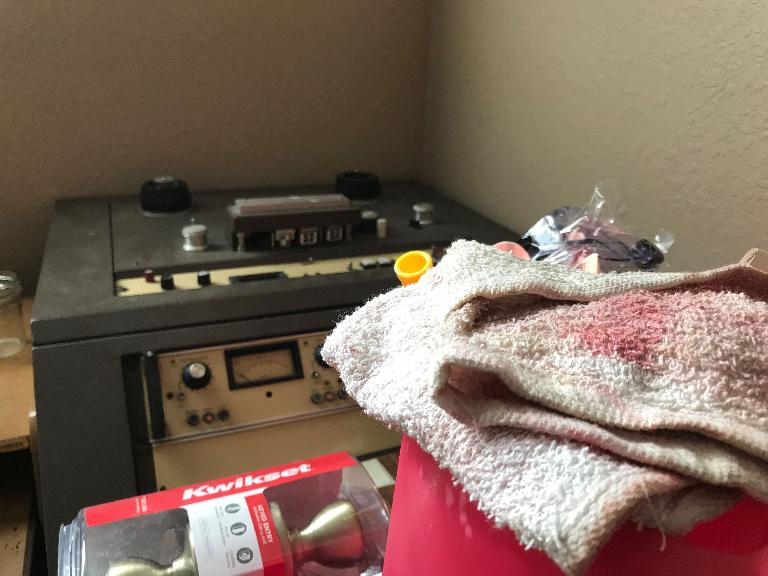 Yes, there are people who get in to the ‘music business’ through talent shows, YouTube gimmicks, family power and more. If you do not, as of late, count yourself among this short, lottery ticket-ish, group of elites you might actually be better off. Fame earned always trumps fame inherited. Fame comes over time. You learn slowly, and with greater focus, how to learn your instrument, your DAW, your Eurorack, your craft. You learn how to grow a fanbase, how to interact with that fanbase, and how to separate your life from your created image and your music. Fame inherited tends to struggle with maintaining a career. 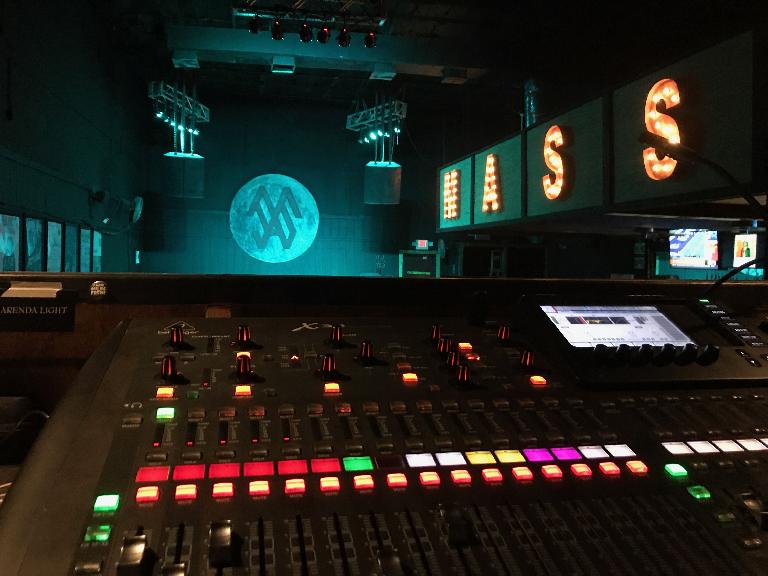 Alchemists from days of antiquity believed ‘mastery’ to be one of the forms of death. To label someone a master is to say that they have learned everything. And, that their tome of knowledge is complete. Everything they do within their field is above reproach, there’s no room for improvement. Believe me, this really is a death. Some of the biggest names I have ever worked with still geek out on gear, techniques, new music, and still even party… with moderation. Accept constructive criticism when it comes from the right place, accept vacant dance floors during your performances, accept those poor show reviews, early on, and learn why they keep occurring! And keep playing till the floors are filled and you are living the career you want.

Also, if you don’t actually hold any kind of degree or certification in music, don’t let that hold you back either! I know a guy that has a Harvard degree in music who struggles to find work as a freelancer, just as much as I do. Granted, he’s also done some amazing things in music - composed for full orchestras, symphonies, multiple scores, you name it. And has done financially well on many occasions. But he’s still a musician and that means he's still an artist, so he has to always keep an eye out for new work. Just like I do as a freelance musician. I think that’s one of the things that keeps great artists evolving through their career. That slight bit of Bohemia forever lingering within the promise of a career, lifestyle, and the sheer adventure of music. Be it production, composition, or performance, if you want to do it every day, you have to get off your ass during certain points of your career. Maybe this reminds the universe that you still want to be a musician?

There are definitely more traits to be had and cherished within a successful music career. But for me, the above listed are what I’ve seen time and time again in successful peers, performers and producers alike. However you maintain your mindset for music, I hope it stays one of enjoyment. Because there’s no point in doing it if you don’t enjoy it.

Learn more about the music business and performance with specialised video courses in the AskAudio Academy here.
Related