All Articles DJ & Live Performance
How To Plan and Create Live Shows With Local Venues
G.W. Childs IV on Thu, November 16th 0 comments
Learning more about the business side of music can help you earn money and raise your profile. Here's some tips for how to become a promoter and have fun doing it!

Sometimes getting a gig means actually creating a bill, or getting together not just one band, but a few different acts, and booking your own show. There are a lot of advantages to going this route, when your act is still new and unheard of because you’re taking on the roll of promoter as well as musician. 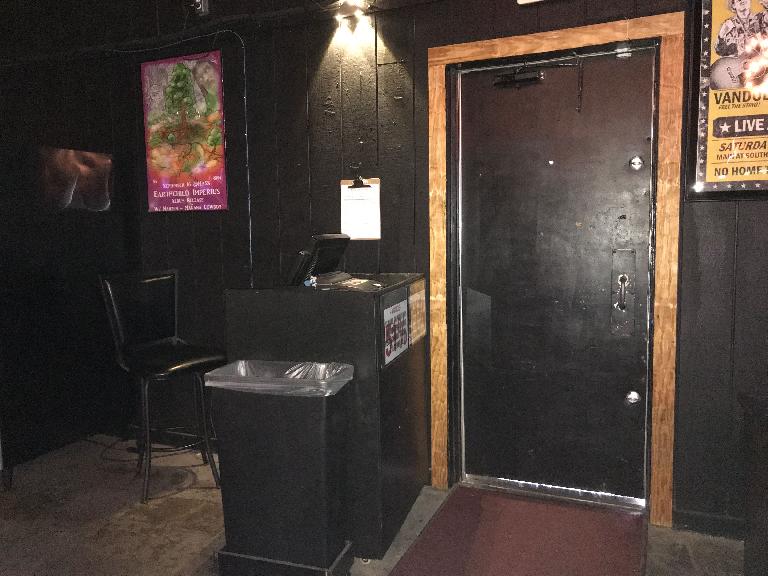 By electing to put a show together yourself you are giving yourself more bargaining power, control over the night’s sequence of events - including who is headliner, and pay, promotion, and much more. That’s a lot of responsibility! And if you mess-up, it’s your credibility on the line. But there are many things you can do to move things smoothly from idea, to the big night. By being the promoter, you don’t have to worry about whether your band/act gets the gig. You’re in charge of that. So one less worry taken care of. Let’s go through the steps of getting this off the ground.

Step 1. Talk to Some Bands! 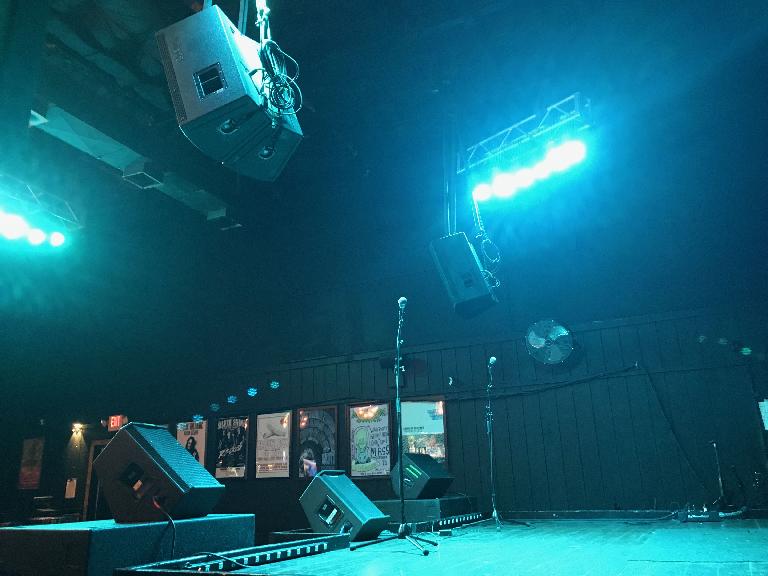 The easiest way to get the booking agent for a venue’s attention and respect is to approach with more than a couple of bands on your bill. This is especially helpful if one of the bands has already played at the venue in question, as this means the booking agent gains a little familiarity and has an idea of the number of people that may show up, based on the band’s last performance. Good policy is to go to the venue you’re interested in playing and see a few shows there.

Talk to some of the bands in between performances and let them know you’re putting together a night and would like to know if they are interested in playing. I would recommend approaching acts who would be complimentary to your own, as well as acts who seem reliable as well as professional. Use your best judgement! Get contact info and so on. If questions are asked about money, just let them know that you haven’t booked the venue yet. And that money will be sorted out once that happens. If they ask who else will be playing, you can mention your act if you want to. But it’s also okay to say that you’re working that out currently. 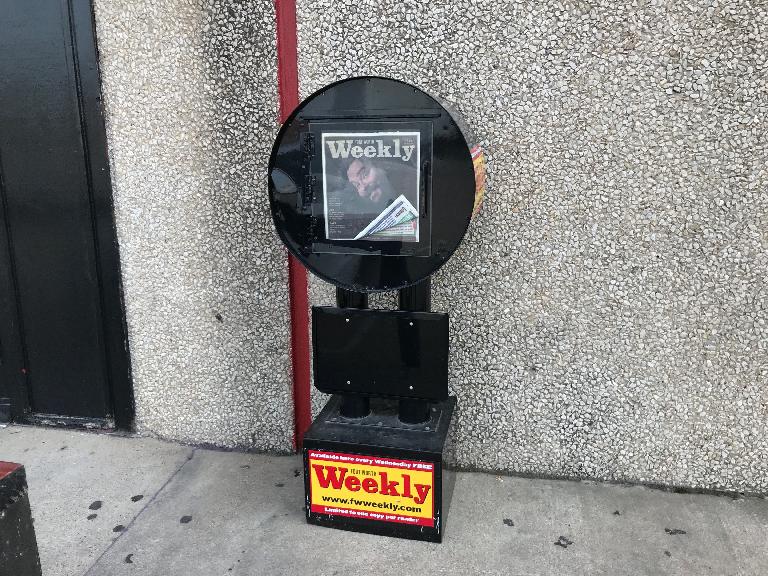 Once you have a few bands, be they friends or new acquaintances that are willing to go on stage during your night, it’s time to approach the booking agent of the venue you’d like to perform at. This information can usually be easily acquired from bartenders at the location in question, as well as the sound guy, door guy, and anyone who actually works (not drinks) at the bar/venue. Most likely, whoever does the booking isn’t going to be around. But if you can catch them while you can, do it!

Booking agents usually have a pretty big pile of email to go through on any given day. Get a number if you can. Email, whatever. But physically talk to them if you get a time that they are usually around. This can save you weeks of waiting and playing phone tag. Once you have the attention of the booking agent, let them know you have a few bands that would like to perform at their venue. I would suggest booking the date, especially if you’re new, a few months out, to give yourself time. Also, ask about financial arrangements like percentages of how much money is taken in at the door vs bar, what’s the cover charge, and what percentage you and the bands will be making against what the house makes. This varies from venue to venue, so make sure you have a clear understanding before you set a date.

Note: Keep in mind that your percentage of whatever the money is made from the night will be divided up between the acts that performed. It’s normal for a promoter to take a little extra for putting everything together. And, it’s important that all your acts get paid! Use your best judgement in dividing funds produced. But, if you can show up with money in hand, at the end of the night, before the bands on the bill start asking, you can usually ensure a smooth, easy transition out the door once things are over. 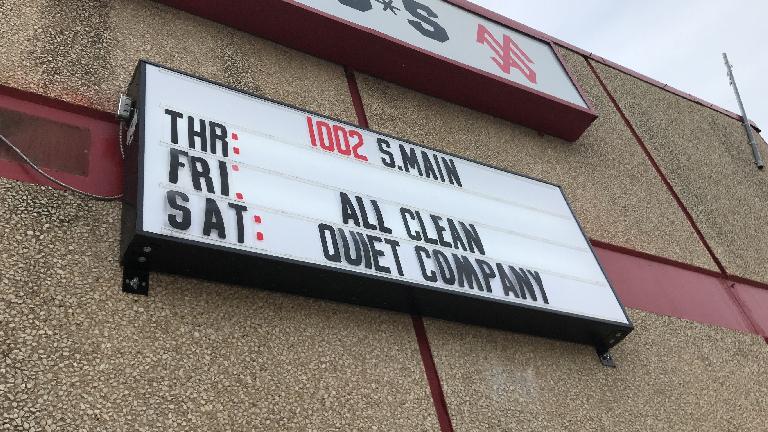 Once you have a date set with the venue and you’ve confirmed with the additional acts you’ve booked along with yourself that they can actually play the date you’ve set, it’s time to practice and promote. I place the practice and promote steps together because that’s exactly what you have to do. You have to simultaneously get ready to sound amazing, and make sure everyone knows about where you’re going to sound amazing.

It’s a no-brainer that social media will be a big key to this part of the campaign! I would recommend putting together a Facebook event as soon as possible and start sending invitations. Make sure you have all of the event information, as well as time of doors-open, cover charge, free stuff (like tenth person in gets a free copy of your album), and who is playing. Once the event is up, make sure all the other bands on your bill are sending out invitations too! You might also consider having some old school fliers be made, that you can place at different coffee shops, bars, and restaurants that allow that kind of promotion. There’s usually one or two places in every town. Also, keep some on you, at all times! Give them out to people you meet on buses, at work and so on. The more you promote, the more people attend. The more people attend, the more you get paid.

Step 4. Be There On Time, and Be Available 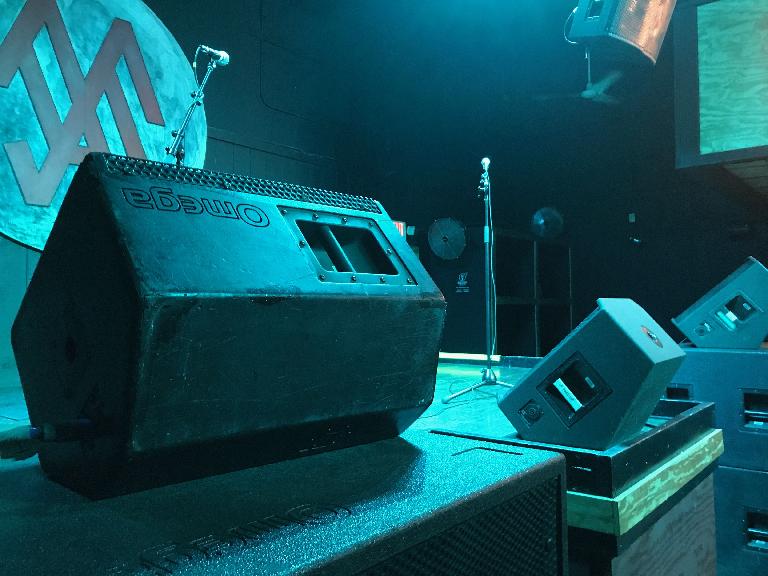 As promoter, you’re going to have people asking you more and more questions, as the night of the show gets closer. Encourage email as a method of contact, with exception of emergency. Answer these emails within a day or two of receiving. By using email, you can keep your phone rings down, so you can practice. And by responding promptly, you will build trust with all the acts on board. On the night of the show, plan on being the first person there. If the venue doesn’t provide food, you might think about bringing some food for the acts you’ve booked, and for yourself.

Treat people the way you want to be treated. As all parties arrive, make sure you’ve made the house sound guy aware of who needs sound check and at what times who is playing. During the show, post pictures, videos of everyone involved. Tag the venue as well, this will cement yourself in the booking agents mind as a good promoter! Once the show is over and you’ve been paid, make sure everyone is taken care of, and get on home.

This is more of a guideline for club booking, as there’s definitely some additional fine details in there. But this is the basic path. If you’re willing to put the time into this kind of endeavor, especially if you’re new to this, and can actually pull it off you will quickly go from being known as an enthusiast in your town to a professional musician and promoter. And you’ll also be given one underlying, extra title - a proven leader in your musical community.

Learn more about live performance with hundreds of hours of pro video content in the AskAudio Academy.
Related

Dream It. Do It.
Do you want to learn Performance Royalties and PROs?
Yes, I want to learn!
No Thanks, I just want to read the article.
Feedback
How are we doing?
We'd love your thoughts, feedback and questions regarding our new site. All feedback is appreciated!
We do not respond to this form! If you need support, please visit our support page.
Thank you for your input!
Your message has been successfully sent
Course Advisor
Don't Know Where To Start?
Ask A Course Advisor