All Articles DJ & Live Performance
The Benefits of Dance And Calisthenics When Producing Music
G.W. Childs IV on Tue, August 7th 0 comments
Moving to the music can be more than just an afterthought. G.W Childs explains how it can help you find inspiration and get more out of the music-making process.

It’s often forgotten, especially by the modern musician, that music’s origins within our history stems from spiritual and ritual practice all involving large amounts of dancing. These rituals usually involved life changing experiences and a greater spiritual identity within the music being created. In this article, I’d like to focus on the benefits of dancing and moving while you make music.

The Body Works Harder With Rhythm 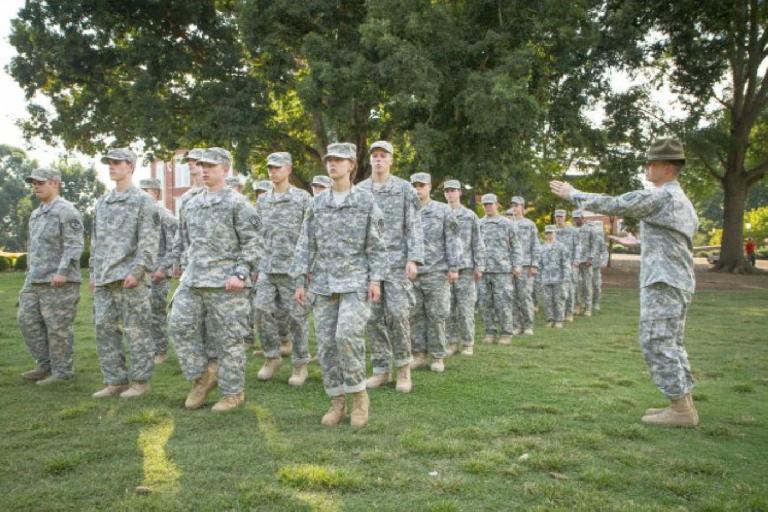 If there’s anything that 6 years in the U.S. Army taught me, one lesson would be how music can make you work much harder. We regularly sang cadence as a way of surviving 12 mile road marches in combat boots and full flak gear and as a means of extending grueling 6 mile runs over harsh terrain. When I would stop singing, I would start to lose momentum. When I sang, I could keep up with my squad mates. Ask any other member of the military, in any nation. They will tell you that music is key for overcoming some of the harsh living you have to experience in war. This phenomenon with music and the body can be re-applied to the studio and stage, and is great for not just getting in shape but also adding a whole layer of fun to making music.

Tip: Next time you are trying to get a good workout in, try working out with music you are currently finishing in the studio. Having an emotional tie the music you are listening to it will most likely fuel your physical performance, allowing you to work out harder and longer. 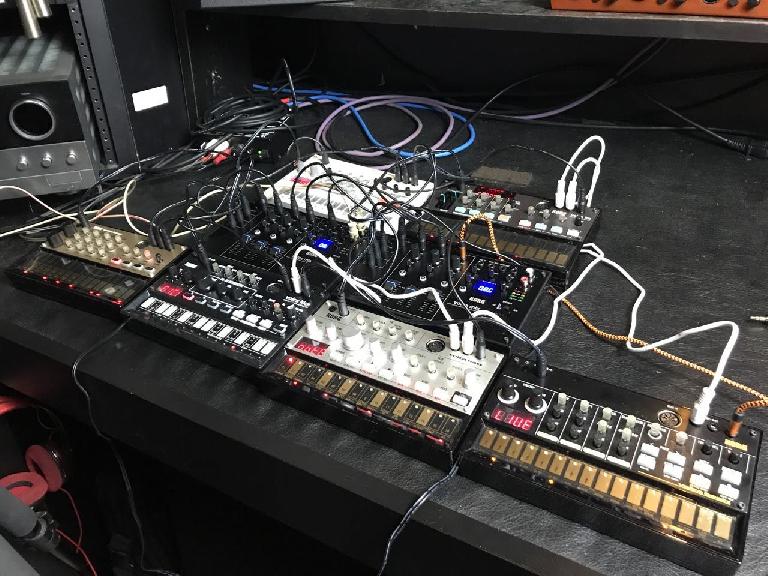 The best dance music is often the best because the rhythm is comfortable to dance to. It feels good to move to it, it’s a comfortable tempo and it ignites something in the soul. By allowing yourself some time to dance to your own music, you can very quickly discover what parts of the song make you move, and which don’t. And because you are in a studio, you can modify any elements taking away from the danceability of the song, increase the kick, up the bass freq, and gain a better understanding of the mix through a physical filter a lot of engineers never thing to access.

Tip: Change the lighting in your studio session and then move with the music for a bit. Put the song on loop, if you need to, to give yourself time to really get into what you are dancing to. Once you’re in to it, notice if there’s anything that detracts to your dancing, or if anything really adds to the experience. If you find the hair on the back of your neck standing up, or you see your arms getting goosebumps, you are doing it right!

There are many medical reports of how working out in general can greatly affect the performance of the mind for both academics and emotion. Music is also known to have an amazing affect on the mind for healing, emotional release and resetting. When you physically rock out, you’re allowing yourself to run free a little bit and giving yourself an emotional release. I’ve often found added clarity and a deeper sense of peace when I’ve come out of Ableton sessions where I’ve just jumped all over the place and sung my heart out. 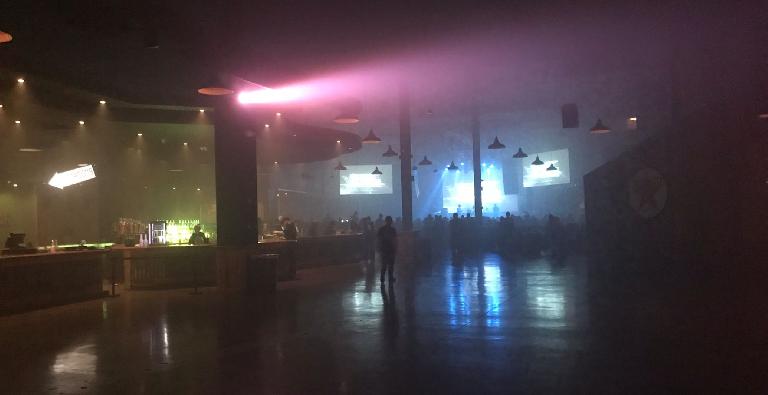 Tip: Notice how you feel after a session where you’ve allowed yourself to get physical. By simply taking a moment to be grateful for the music you make, you increase the likelihood of coming back to the song and finishing it. And you add a greater sense of meaning to the work you are doing, as more of the senses are being entertained than just ears and eyes.

Though technology can sometimes fool you, we are physical creatures. When we bring our physicality in to music, we allow ourselves to experience the worlds we create in music through the lens of the people we are hopefully building those worlds for - the dancers, the dreamers and the listeners. But don’t take my word for it. Try it for yourself!

Get inspired to create and produce better music: https://ask.audio/academy?nleloc=new-releases
Related

Dream It. Do It.
Do you want to learn Songwriting With Ben Sollee and Erin McKeown?
Yes, I want to learn!
No Thanks, I just want to read the article.
Feedback
How are we doing?
We'd love your thoughts, feedback and questions regarding our new site. All feedback is appreciated!
We do not respond to this form! If you need support, please visit our support page.
Thank you for your input!
Your message has been successfully sent
Course Advisor
Don't Know Where To Start?
Ask A Course Advisor