From Billie Eilish to Ed Sheeran, the guitar is making a big comeback in modern production. Rather than finding ways to replace guitars with synths, producers are seeking out solutions to get synth and guitar tracks to play nice with each other. Here are 4 tips and tricks to get your acoustic (and electric) guitar tracks to sit perfectly in a mix that is dense with electronic elements. 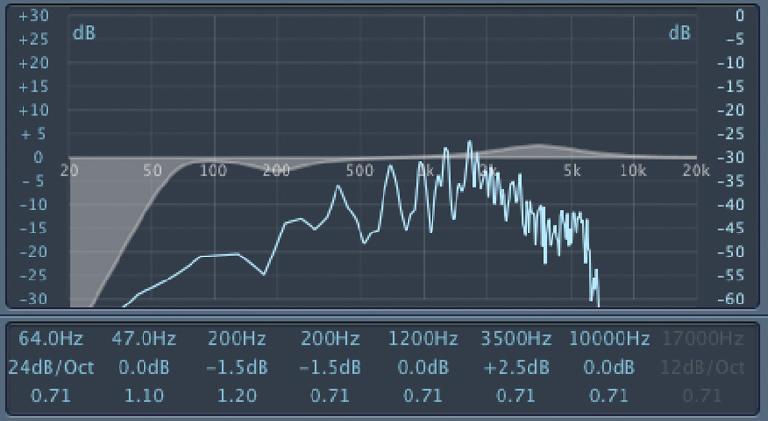 Don’t be shy about carving out the guitar to sit perfectly alongside your synths and electronic elements. Take a look and listen to what frequencies are heavily occupied by your other instruments and try to carve out some spacefor them if necessary.

You might want to consider splitting up your guitar take into more than one track - one for when the guitar is more exposed, and one for when it has to play nice alongside denser elements of the mix. For many songs, you might have a passage where the guitar is completely exposed with a single kick drum or drum loop. At that point, you’ll typically want the guitar to be fuller and closer to the sound you’d pursue if the track was just acoustic and vocal.

WIth modern electronic production, embracing the concept of the loop is becoming unavoidable. Don’t be shy about finding that ‘perfect measure’ of a guitar track and looping it just as you would one of your electronic phrases. The relentlessness of a loop often forces you to be more creative with the arrangement of your tune, and think about diversity in other ways. Just because the guitar track has a ‘real player’ and is an acoustic instrument doesn’t mean you can’t loop it like you do many of your other elements. Finding opportunities to treat the acoustic tracks more like your electronic tracks and often help you bring unity and a ‘sound’ to your production. 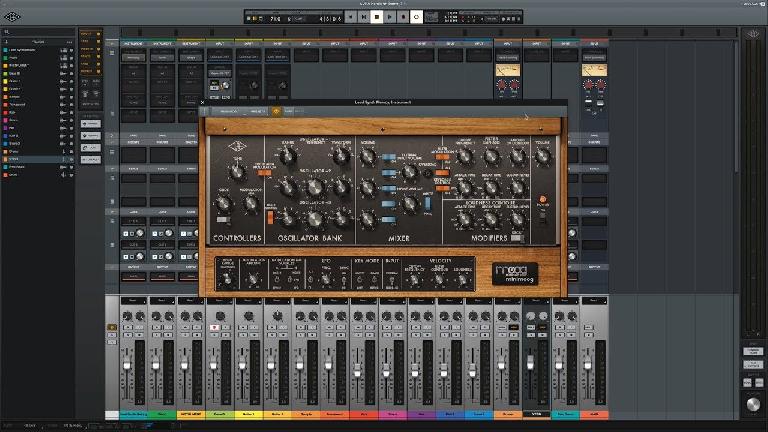 Guitar effects aren’t the only effects you should be considering for your guitar tracks. So many synth plugins offer the ability to integrate live audio into a synth environment. Why reserve all of your LFOs, delays, filters, and such for your synths? Give the guitar some electronic love as well!

I’ve used the Universal Audio Moog Multimode Filter to run my guitar track through a synth filter and modulate the cutoff with an LFO. Plenty of other synths and virtual instruments offer the ability to route audio through the synth’s chain or even use live audio as the ‘sound source’. You can do this with an insert effect and completely twist/punish the guitar track or you can use sends and buses to keep your original track intact and just get a ‘splash’ of the synth-ified guitar.

Interested in experimenting with guitar FX in your productions? Check out this video course for more info: https://ask.audio/academy?nleloc=course/1911/guitar-fx-explored
Related