SynthMaster One iOS can be purchased on Apple AppStore for $14.99 through January ($19.99 afterwards). 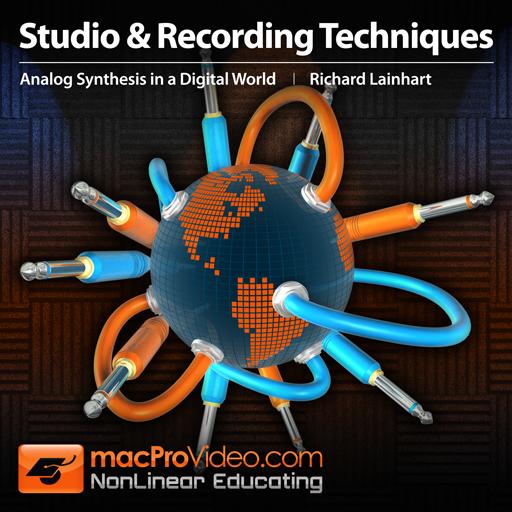