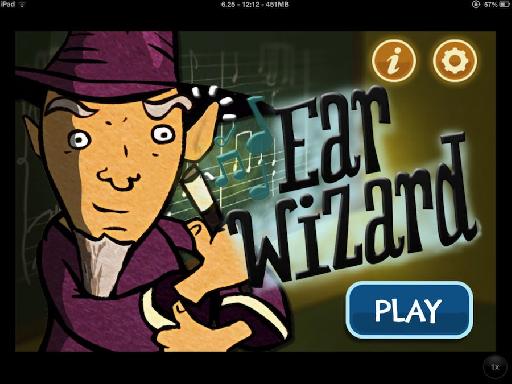 You may be familiar with Wizdom Music apps like MorphWiz, SampleWiz or Geo Synthesizer, just to name a few of the highly expressive music performance apps currently available for the iOS platform. Now, Jordan Rudess along with Felipe PeÃ±a have created something quite different in EarWizard, an ear training app. This app trains you to recognize chords & chord progressions, from the common, to some more esoteric ones using the typical call and response technique that is practiced in various music schools around the globe. Of course in EarWizard, it's a lot more fun and can be practiced at your convenience. 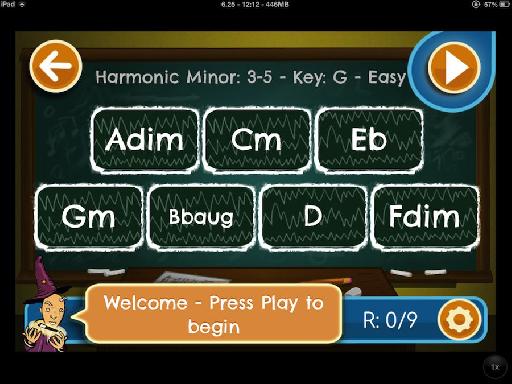 The chord progressions are divided into 5 different categories of scales: major, natural minor, harmonic minor, major 7th and minor 7th. So in each category you will encounter chords derived from the respective scale. For example in the major 7th category, assuming the key is C, there could be a G7 chord in a progression while in the major category there will be a G (triad) chord instead. So as a beginner, you could start off with the simpler major scale patterns and work your way towards the more complex scales. 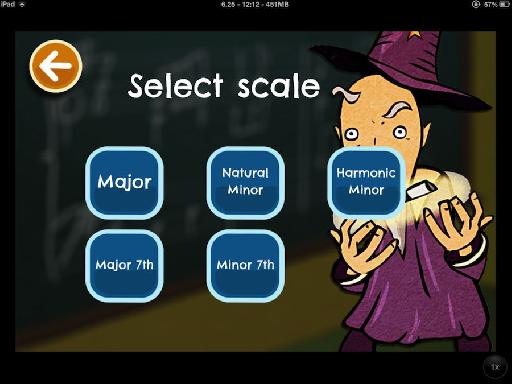 The great thing about this app, is the visual nature of the call and response patterns. So, if you are a complete beginner, you will be able to get right into it and start training your ears to recognize chords as well as harmonic progressions, immediately!

If your ears are already trained to an extent, you will still be able to make use of this app, as the harder levels will lose the visual cues and you will have to rely solely on your ears to guess the progressions. Some of these progressions have 8-10 chords and despite being musically trained, I made a few mistakes myself.

The app also comes with a pretty comprehensive database of chords from each scale, in every key! So if you just want to know how a particular chord sounds like in a particular key, you can just open up this chord dictionary and have a quick listen. 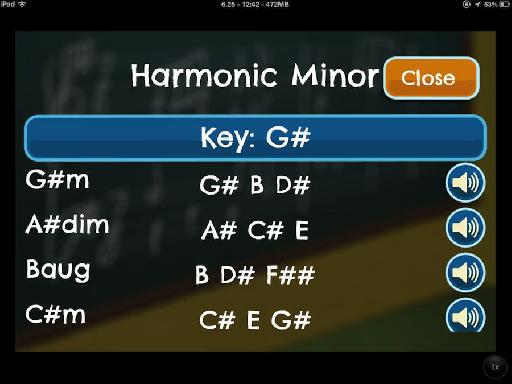 I would recommend this app to musicians who don't have much formal training in music and would like to improve on performance, music production or just generally develop their musical ear. Its a great way to get your ears accustomed to chord changes and you may also discover some interesting chord progressions that could be used in your next tune. In the middle of a progression, if you find an interesting chord, just go back to the chord dictionary to check out what notes are used to create that chord.

The app is free but includes just one scale category with one level of chord progressions.To unlock all the other scales and levels you will have to make an in-app purchase of $2.99. Please also note that this is an iPhone/iPod app but can be scaled to work on the iPad as well.

EarWizard is available on the iTunes App Store!