I had heard many good things about the Pixelmator app for iPad and finally decided to try it out for myself. A while ago I had downloaded Pixelmator for my desktop computer and while it wasn't Photoshop, I was pretty impressed with it. That said, I have to say I was blown away by the app version. It's everything the Photoshop app (PS Express) should be, but isn't. It's intuitive, it's easy to use, but most of all it's fun. The best $4.99 I've spent in a long time.

To take it through its paces I used a photo that I recently shot.

What it can do

I liked the image, but wanted to remove the man in the background and also wanted to enhance it a bit. I imported it into Pixelmator and did a quick tour of the app to see what it could do. It could repair, lighten, darken, clone, sharpen, blur, saturate, desaturate and fix red-eye.

I chose ‘Repair’ and clicked on it. (Image 3) It gave me some options and I chose ‘Retouch’. I blew up the image some and using my forefinger I encircled the man in the background. Pixelmator eliminated him for me. Like Photoshop, it picked up the pixels from either side and interpolated them to seamlessly fill in where the man was. It was an OMG moment. Certainly not something I expected from an under $5 app.

Still wanting to enhance the image, I clicked on ‘Add Effect’. I went to ‘Light Leak’ because I thought it would be the most dramatic. What I got were multiple light leak effects. I clicked on ‘Vega’ as it was one of the more interesting and it brought up a dotted circle with two moveable points, similar to Photoshop’s ‘Lighting Effects”. I played around with them, moving the points to different areas of the tractor until I got the effect I wanted. And then I told Pixelmator to “Apply” it. I liked the yellow and purple enhancements very much. I thought they added the drama I was hoping to achieve, so I saved it.

Next I wanted to try out the type tool. So under the + sign, I clicked on the ‘T’, the universal symbol for ‘Type’. It gave me 24 different type options. I went with the first one, which to me looked like a Helvetica Light. I typed in any old thing and liked that I could move the font around on the page and that by hitting the return have it on a number of lines. (Image 6) It didn’t seem to allow me to make it bigger or smaller though. I knew that had to be an option, so I looked further and realized that I missed the whole text tool which was under ‘Tools’ > ‘Formats’. That gave me the ability to choose numerous fonts by name and make them any size and any color. So I blew it up, moved it around and made it white.

I applied the type and then looked at my new image. I liked it very much.

I wanted to try out some other effects, so I went back to my original tractor image and clicked on ‘Adjust Colors’. This brought up a palette to choose from: vibrant, rich, warm, sepia, bright, matte, B&W and invert were all options, along with ‘brightness’, ‘contrast’ and ‘saturation’ sliders. I hit ‘vibrant’, and upped the brightness, contrast and saturation until my image became very saturated with color. I liked the look, so I saved it.

I’d noticed many built-in effects when I began playing with this app. My eye first went to ‘Light Leak’, since it was the freshest look, but now I wanted to see what else this program could do. This time around I hit on ‘Miniaturize’ mostly because I was intrigued by the name.

It brought up another globe-shaped tool with two adjustable hot spots. What this did was blur the background in places so the object in focus stood out. A cool, modern effect for making an object pop. I liked it, and saved it.

And Even More Effects

With so many effects to choose from, I brought in another image to try out some additional ones. I went back to ‘Adjust Colors’ and looked at my options. I hit on ‘Matte’, and then upped the brightness, contrast and saturation sliders until I found something interesting. I then opened the effect ‘Bokeh’ and used the ‘Amber’ adjustment. Once again it brought up the dotted circle with the moveable points. This time I pulled on them until the ‘Bokeh’ effect got large—then I moved it around to highlight the area I wanted it to. Viola, it looked very cool so I quickly ‘applied’ it before I changed my mind.

Next I brought in a pentagon from the ‘Shapes’ menu. I was able to use some sliders I found under ‘Style’ to adjust the opacity, change the color and apply a ‘Linear Burn’ to the shape. And just to play around with some more type and add color to the font, I added a headline.

In summation, I LOVE, LOVE, LOVE this application. It’s so much fun to play with and relatively easy to use. I can even see myself enhancing all my pictures on my forty-five minute commute in the morning, and then maybe again in the evening too. I just can’t get enough of Pixelmator; and it’s certainly made me one happy pixel-editor.

Pixelmator for iPad on The App Store. 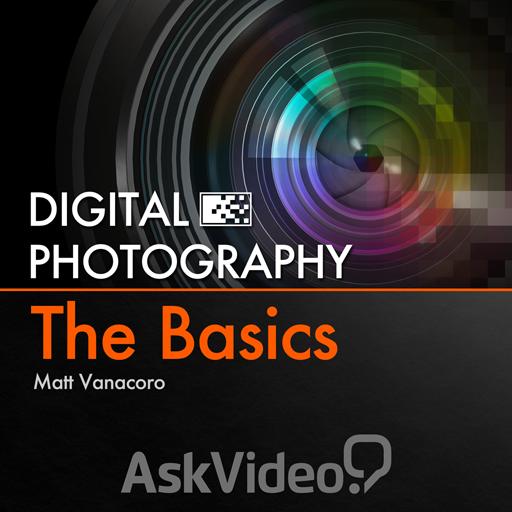