Like many pattern-based virtual drum instruments, Drummer comes with a comprehensive collection of pre-programmed performances, but the way the user interacts with the instrument to construct a performance from those grooves and fills is a little different than many other drum plug-ins. Drummer offers a workflow that seeks to emulate a producer’s interaction with an actual drummer—you “hire” a drummer with a suitable style by choosing one from a number of options, “describe” the kind of part you want by choosing initial Preset patterns, and then customize the performance by “suggesting” variations and fills. This last part is done region-by-region, by setting the overall volume (Loud/Soft) and complexity (Simple/Complex) of the part and making a few more specific choices with the various controls in the Drummer programming pane. 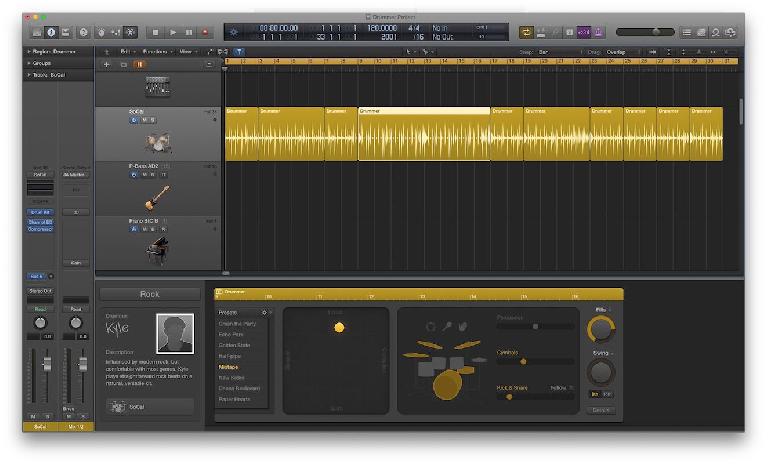 Beyond those basics, here are a few quick tips for coaxing a little more flexibility out of Drummer.

The drum parts are Preset-based—you start by choosing a suitable preset from the Presets menu. But then you can “coach” your Drummer to change and vary his preset performance “choices” by tweaking different aspects of the parts with the controls at the right of the Drummer pane. Selecting a drum or cymbal lets you add or mute that component, and choose among several variations for how that element of the kit will be treated. The “Details” button offers access to additional fine-tuning for each kitpiece, like feel (push/pull), ghost notes, and hi-hat open/close handling. 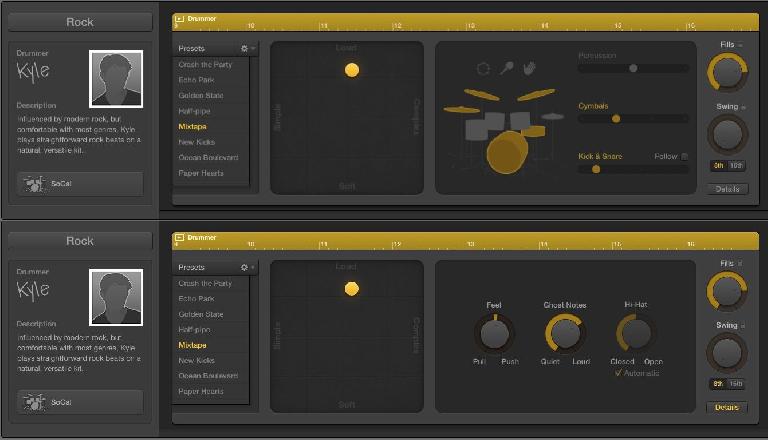 Fig 2 The performance controls in Drummer.

The Fills knob is the key to determining when and how often your Drummer plays fills. All the way down will result in a straight groove; as it’s increased, a fill will be added at the end of the region. The fill will get longer and more elaborate as you crank up the knob. If the region is more than two-bars long, you’ll also start seeing additional fills, first mid-region, then every two bars or so.

If you want more control over exactly when fills will occur, you can cut the region into smaller sections, and then tweak the Fills knob for each, as desired. This is also how you control when Drummer hits a crash accent, although it also seems to insert a crash automatically at the beginning of a region after a fill in the previous region, regardless of the setting for the region—try this: make a region with no fills, move it after a region that ends in a fill and see (and hear) the crash appear, even though the knob is still all the way down; move it again to follow a region with no ending fill and the crash will disappear.

When you choose a drummer, his assigned drum kit comes with him, so if you “audition” different drummers on a part you’ve set up, the kit will change to match the new drummer’s style. Also, custom settings you’ve made in regard to fills and patterns (in the Drummer pane) will change as well. But you can prevent this, and preserve the current kit, and any custom tweaks you’ve made to the performance (in the various regions that make up the part) via two options in the Presets pop-up menu (Fig 3).

Fig 3 The Presets pop-up, where you can choose to preserve the current kit and performance settings.

If you want to exert even more control over all or part of the drum performance, you can convert your Drummer regions to MIDI regions, simply by dragging them to a MIDI track, and assigning the same kit in Drum Machine Designer. But once you do this, the programming controls in the Drummer pane will no longer have any effect—you’ll have to use standard MIDI programming techniques to make further, manual tweaks. Still, this can be an easy way to add a MIDI region with an extra cymbal crash or flam here and there, while still using the Drummer interface for the rest of the drum programming. 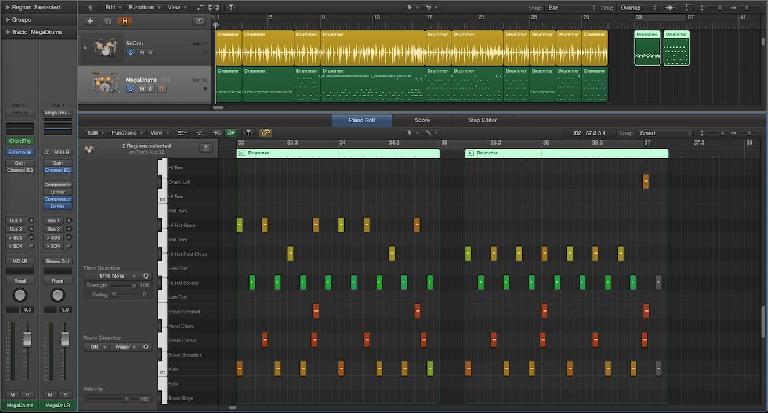 While each drummer has his own kit, you can get in and make changes to the components of that kit. A click on the small drumkit icon below the drummer’s profile opens up the interface for the underlying virtual instrument—Drum Kit Designer (DKD). Each kit offers a few selected alternatives for different drums and cymbals, and options for tuning, damping, and changing the volume of each kitpiece. Unlike the performance settings you make which are region-based, changes made here apply to the entire Drummer track. For more comprehensive kit customization options, see #5 below. 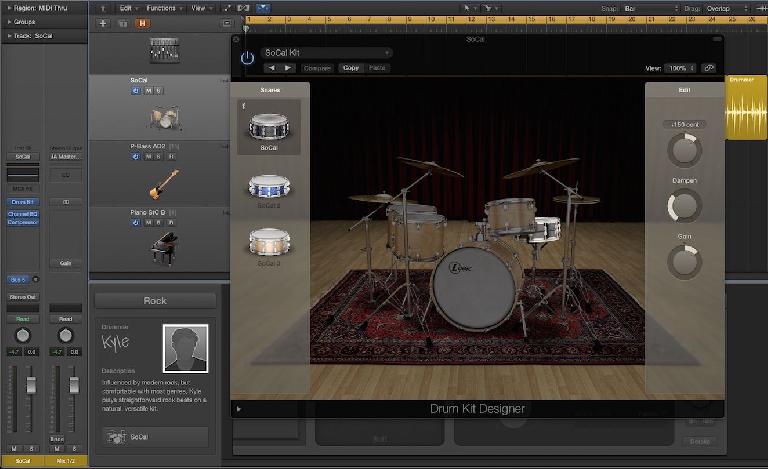 Fig 5 The basic DKD interface offers a few options and settings per kitpiece.

5) Use the Producer kits

Drummer’s Producer kits are versions of the same kits that come up automatically, but these are Track Stacks made up of multiple tracks, one for each kitpiece, including extras like top & bottom snare mics, inside & outside kick mics, overhead mics, and room mics. You get full mixing control over every aspect of the kit, just as you’d have with a real multi-miked recording. If you switch to one of these, it may sound a little different than the original stereo version of that kit, since there may be extra processing (plug-ins) on the individual tracks. When you open the interface and go to swap out a kitpiece, you’ll be able to access drums from all the Drummer kits you have installed, instead of just a selected few. 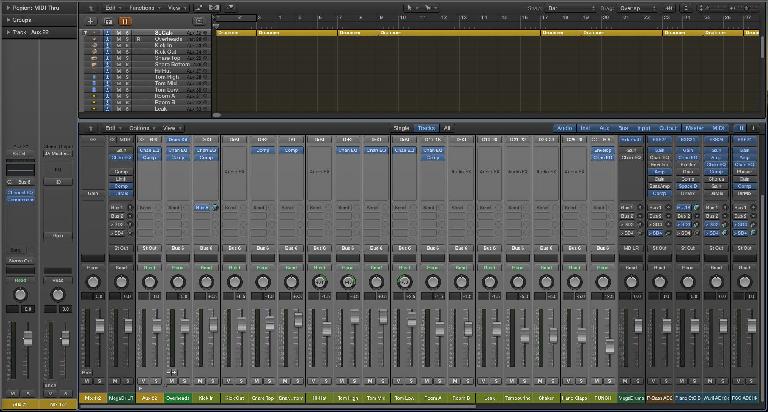 Fig 6 A Producer Kit, with the individual tracks for the various kitpieces and mics contained in its Track Stack.

So why doesn’t Drummer initially present these more flexible kits? Well, besides trying to keep the interface simple, the Producer Kits do put more of a hit on your computer’s resources—don’t even think of working with them if you have an older Mac with less than 8 GB of RAM. The idea is that you work the arrangement with the simple stereo versions, to conserve resources, and then when the mix rolls around, you switch to the corresponding Producer kit for full flexibility. If you’re a serious control freak, and want even more control than the DKD interface offers, you could switch that Instrument slot to EXS—Drummer is really just an elaborate skin for EXS. With the underlying EXS interface, you can get in and re-map drums, or add your own custom kitpieces, but you won’t have access to the convenient DKD interface, and EXS’s screens can be a bit daunting.

If you decide you’d like to try using a Drummer performance with a different drum instrument (other than DKD), but that instrument uses its own custom drum map, you can easily remap Drummer’s General MIDI note assignments to whatever custom notes your preferred drum engine uses. Though its stated purpose is triggering chords from single notes, the Chord Trigger MIDI plug-in can also serve as a convenient drum re-mapper—you simply switch it to Multi mode, and map each of the individual drum notes to one-note “chords”—the target notes in the other drum instrument. You can quickly try out different drum engines by mapping and saving Chord Trigger presets for each of your alternate drum instruments. But it's important to note that depending on the part, hi-hats may not translate properly, due to Drummer’s ArticulationID-based arrangement of open/closed samples. 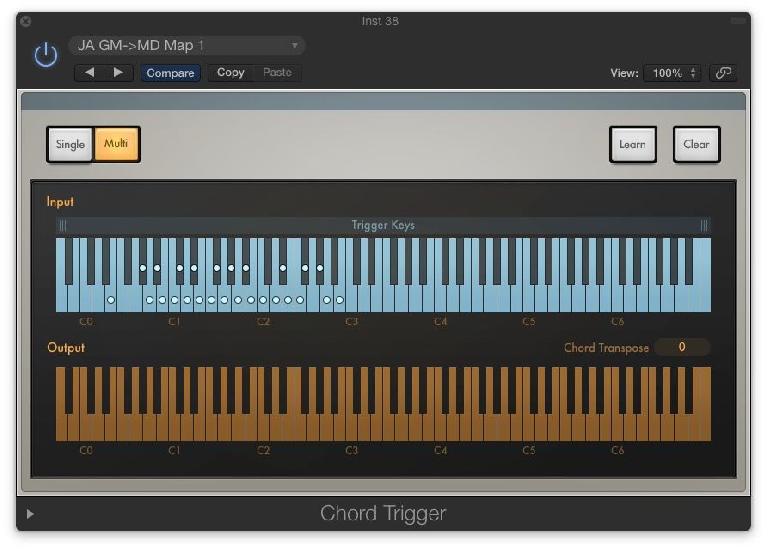 Fig 7 The “Chord Trigger” MIDI plug-in can easily remap drums for any drum instrument, as an alternative to the DKD kits.

Thanks to Apple’s attempt at presenting a simple interface, Drummer offers a lot a flexibility that may not be immediately apparent, but once you get into it, you’ll find that, unlike dealing with the real thing sometimes, with a little extra effort you can get these “drummers” to give you exactly what you’re looking for.

Joe Albano
Joe is a musician, engineer, and producer in NYC. Over the years, as a small studio operator and freelance engineer, he's made recordings of all types from music & album production to v/o & post. He's also taught all aspects of recording and music technology at several NY audio schools, and has been writing articles for Recording magazine for many years.
Related Videos
Comments (6)