All Articles Logic Pro
Creating Deep House Chords in Logic Pro X
Darren Burgos on Mon, February 23rd 0 comments
Language
It's true. Deep house is back with a bang. One of its trademarks are the typical chord stabs. In this Logic Pro X tutorial, Darren Burgos shows how to create hundreds of variations from one preset!

Deep House has really snuck-up on the EDM world in the last few years. As more and more song producers are requesting deep house remixes of their songs, many remixers are left scratching their heads on ways to approach this genre. In this article we'll create a quick and simple preset that will give you hundreds of different house/deep house chord stab/bass variations to get you started.

In the '80s and '90s, sound designers started tuning one or more oscillators on their synthesizers to different musical intervals. Ever see a patch in one of your synths labeled with a '5th' in its name? This always means that one of the two or more synthesizer oscillators has been transposed seven semitones (a perfect 5th) above the root note. So, if you play a C note on your keyboard, you're not only playing a C, but also a G! Other intervals are common too like 3, 4, and 5 semitones up. Entire chords can be made with synthesizers that have 3 or more oscillators. In many ways, this simple synth programming trick helped to define the sound of early house music.

Let's use Logic's ES2 Synth to make a simple and cool sounding deep house chord. Start by choosing the Basic Dance preset from the sequence elements menu. Change the Osc Start to 'Hard.' This will instantly tighten up the sound and make it sound like it's sampled. Change oscillator 1's waveform to the offset square wave. Also, make sure to reduce the volume on the track dramatically; by 10 decibels or more. This great starting preset is actually 10 stacked voices playing back in unison. This is how you get such a huge sound from it (and why it has to be lowered in volume). 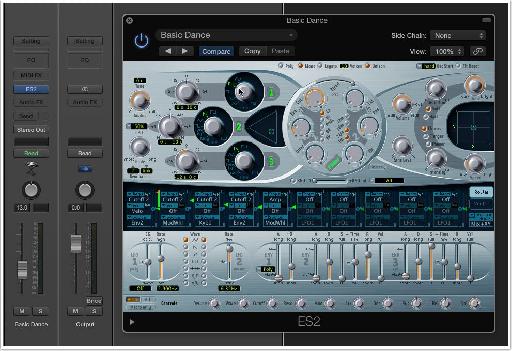 The three tuning knobs are where we'll create the chord. You can change the values here as high as 3 octaves above or below the original pitch by adjusting in semitone steps. Set oscillator 1's tuning to 19 semitones (an octave plus seven semitones above the root note), and oscillator 2's to 15 semitones. If that feels too dark for you, try 16 semitones for oscillator 2, or experiment with different combinations. 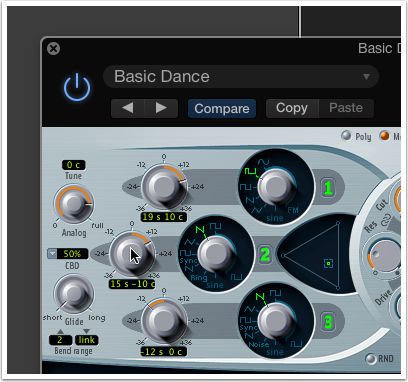 Next try adjusting the Analog knob. With just this alone you can get a dozen or more different tones from it. The higher the value, the more detuned it sounds since it's applying an analog process to each of the 10 stacked voices. In the audio example below I automated this knob to add a feel of constant change. 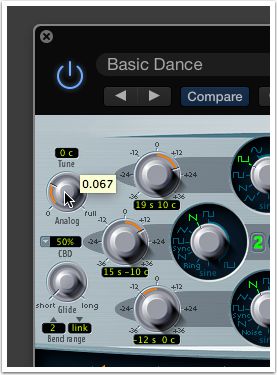 So here we have a great sounding house/deep house stab/bass. Let's add a little randomization to this sound so that every time you click a button all three oscillator's waves will change out for an instant variety of tones. In the randomization area below ES2's filter, slide the slider all the way over to the right. From the drop-down menu that currently reads 'All,' click and select 'Waves.' Save and name this preset either in the Library or via the plug-ins dropdown menu so you can use it as a starting point later. Now click the 'RND' button on the left to swap out all three synth oscillators randomly! Hit it as many times as you'd like until you find a cool sounding combination. 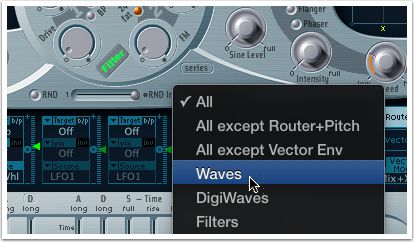 Thanks for reading this quick sound design tip. Here are 6 variations I made based on this setting'¦ 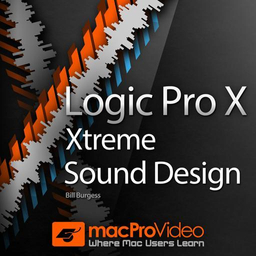