All Articles Logic Pro
Logic Pro 9 to Logic Pro X: Oh No, is it Gone?
Jay Asher on Tue, October 1st 1 comments
Language
Transitioning from one version of your favorite music software to the next is never easy. What's been removed is a common fear for many. Jay Asher turns that trepidation into joy for LP9 users.

So when Logic Pro X landed, I was excited to see how much we were given and nervous about what might have been taken away.

When you first open Logic Pro X after installation, it asks you if you are upgrading from a previous Logic Pro install. If you answer no, Logic Pro X turns off a preference called Show Advanced Tools that makes it default to a more GarageBand like state. See Pic 1. 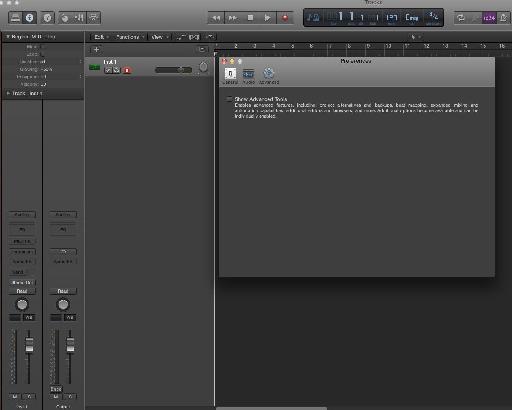 If you answer yes, it turns on all the Advanced Tools that Logic users are used to, as you see in Pic 2. 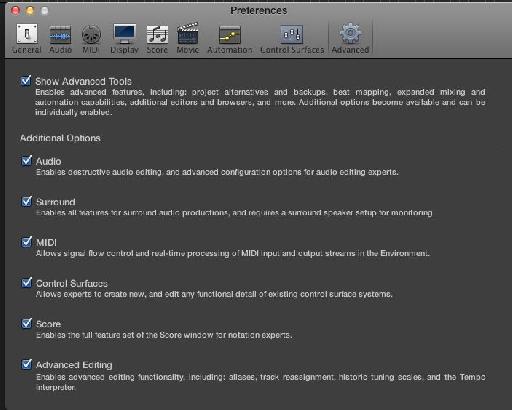 At that point, I breathed a sigh of relief. Logic Pro X also asks if you want to use the new default key commands or keep your Logic Pro 9 key commands.

I used to greatly customize my key commands, but since I spend so much time teaching Logic Pro and helping other composers with it, I have learned to do this as little as possible so I do not look like a fool hitting the wrong key commands. So I decided to use the new set.

There were rumors that Logic Pro X would not have an Environment. I pressed Command-8 to open it and crap! It opens the 'Project Audio window. Clearly that is a renamed version of Logic Pro 9's Audio Bin. I look under the Window menu, and I see Open MIDI Environment is assigned to Command-0. See Pic 3. 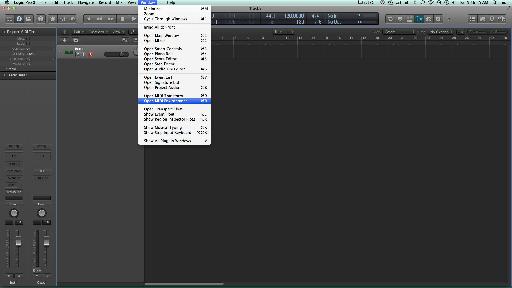 I choose it and sure enough an Environment Mixer layer shows up, as you see in Pic 4. Whew! 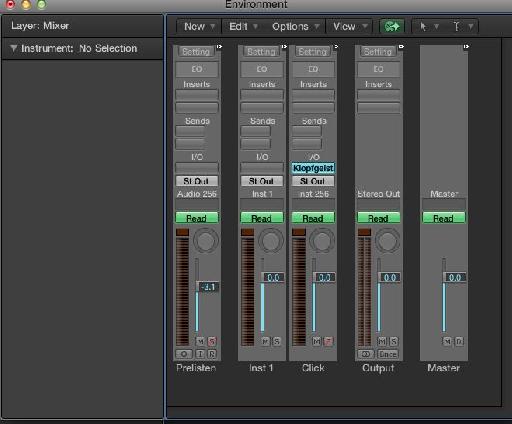 OK, lesson learned. Things have been renamed, key commands have been changed, etc. So has anything actually been lost?

Look again at Pic 4. You see a Link button there? No, you do not. Does it matter? Maybe yes, maybe no. If like me, you like that with the Track List linked to the Environment, choosing a track in the Track List also selects it in the Environment window, you may miss this. See the behavior in Logic Pro 9 in Pic 5.

Well, I can live with that though. I now start to checkout all the MIDI editors. Score Editor? Check! Event List? No Link button in sight, but Link functionality is still available under View > Link in the local menu. Piano Roll editor?  Uh-oh, another case of The Missing Link. See Pic 6.

Here is one I stumbled on. Dragging from right to left in the bar Ruler in Logic Pro 9 creates a Skip Cycle allowing the Playhead to skip over the locator selection. See Pic 7.

Doing the same in Logic Pro X draws in a regular cycle just as dragging left to right does. Oh man, no more Skip Cycle? I use this all the time!

Option-K still opens the key commands. I open them and in the search field, I type 'skip.' Nothing. Nada. Now I am nervous.

The answer is in the manual. Drawing a cycle and Control-clicking on it in the bar ruler brings up the option to Swap Left and Right Locator, which gives you what was formerly called a Skip Cycle. And here's a little trick: hold down Command while dragging in the bar ruler. Instant Skip Cycle!

Anyway, there are a fair number of these that sorting through probably shortened my potential lifespan.

Pickup Clock is now renamed to Move Region/Event to Playhead Position, which is a better description of what it does. In previous version, there were two versions of the US key commands, one for extended Apple keyboards, one for laptop and non-extended. Now there is just one, so Record defaults to 'R' for both keyboards, which was not previously the case.

The bottom line is that Apple has given us a lot more than it has taken away with Logic Pro X and some of what appears to be taken away has in fact not been taken away, but renamed or key commands reassigned. As always, the manual and Google are your friends. 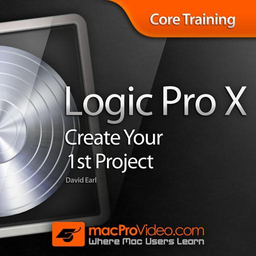