When recording audio in Logic Pro, you have several choices when it comes to repairing a mistake. One approach might be to record on a completely fresh track. Secondly you may exploit Logic's ability to create takes and store them in a take folder when recording on top of an existing recording. But there is another way. It makes use of a concept that was born in the days of tape when huge track counts were impossible and recording a fresh take meant recording over an existing take.

Punching in and out is implemented in two ways in Logic Pro: manually or automatically.

In order to make Logic Pro behave like a tape machine, so that you have to act as tape op and physically punch buttons to drop in and out on a recording (as if you were stabbing the buttons on a Studer deck) follow these steps: 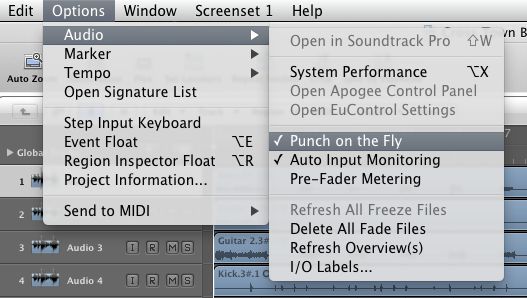 Enabling Punch on the Fly

Logic Pro's default behavior is to capture your punch-in as a new take, which it will automatically select in place of the mistake. Both regions will be placed in a take folder for convenience: 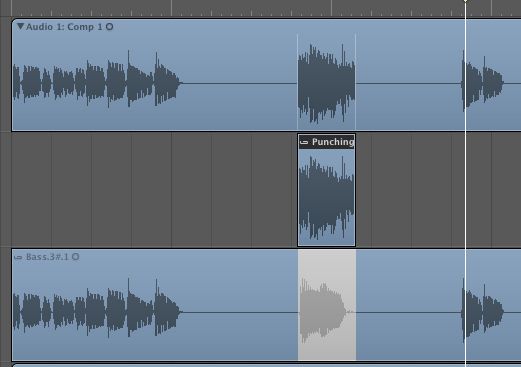 Automatic for the People

If that's all too much like hard work you can use Autopunch as an alternative, as follows: 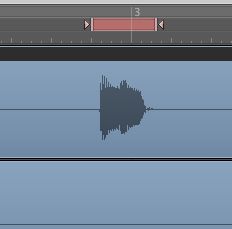 The Autopunch area - in red! 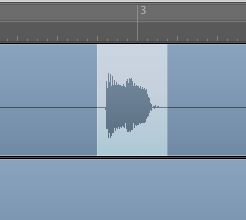 Autopunch can be defined by a Marquee selection

Clicking the Replace button in the Transport (next to the Autopunch button) stops Logic Pro from creating a take folder. Instead, one of two things happens: 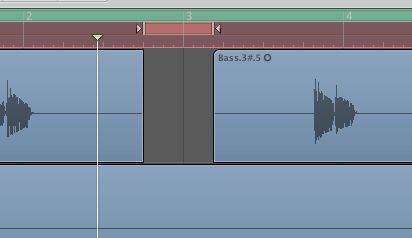 Autopunch with Replace mode (and an active Cycle area!)

Don't panic! In neither case is the replaced audio actually deleted from disk (as it would be if this were tape). The simplest way to restore a missing section if you mess up is to use Command-Z!