All Articles Logic Pro
Ruggedizing a MacBook Pro and Mainstage for Live Shows in the Wild
David Earl on Thu, December 27th 2 comments
Language
Do you ever feel fawn over your MacBook Pro like Gollum does over his preciousssss Ring? You're not alone, and this article will help you keep your MBP safe - and there's no riddles here!

The MacBook Pro is a beautiful piece of design and engineering. Itâ€™s so sleek, so silver, and so.... slick.

It would be nice to keep it that way when using it out in, say, the desert. More and more music festivals are taking place in locations that arenâ€™t very Macbook-friendly. A student of mine showed me how to survive when using Mainstage in the wilderness. Hereâ€™s what Iâ€™ve learned:

Step 1 - Get the Hardware

Here are the main ingredients that you need to ruggedize your Macbook Pro: 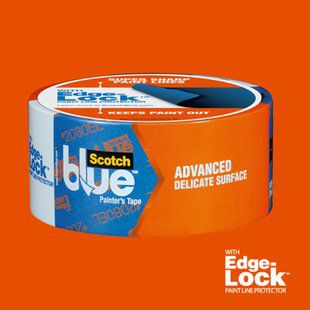 The blue stuff works great, but be sure to get â€˜delicate surfaceâ€™. This way you wonâ€™t get residue when you are peeling it off again. Home Depot is a good source.

I use the Case silicone keyboard skin. 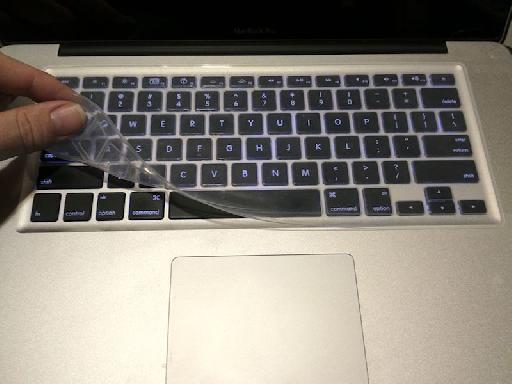 Don't forget to protect your keyboard from dirt and dust!

I prefer the Speck brand. 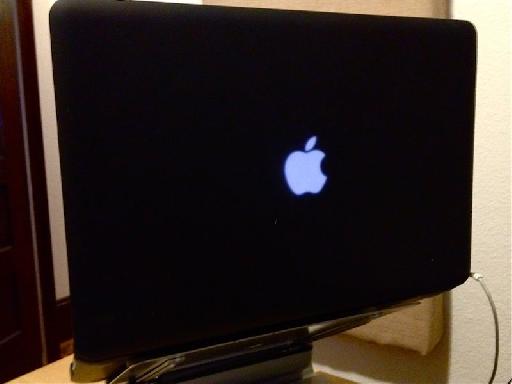 Protect your Mac with a shell.

Step 2 - Get the Software 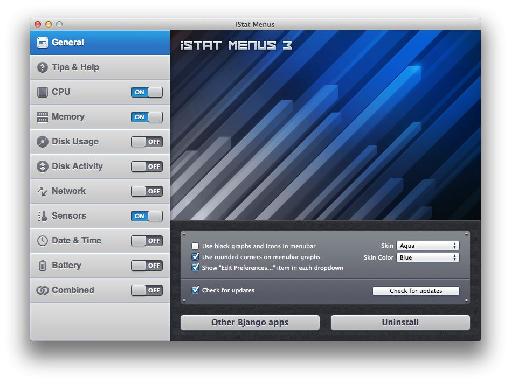 In the desert, iStat Menus is a must!

When on stage, itâ€™s very important to get information on CPU performance, memory usage, and internal temperature. I had a situation playing in the desert where my computer got too hot. When this happens, audio will not play back correctly. It will have little clicks and pops when playing back that get progressively worse as time goes on.

I have found an app called iStat Menus that gives me real-time analysis of system functions. Usually CPU, memory usage, and internal temperature are enough to help avoid catastrophe.

In System Preferences, create a new user to be used ONLY for live performance. Strip it down so that there are no apps loading in the toolbar that arenâ€™t needed, and no tasks running in the background. This will help your Mac run more efficiently.

Start by placing the hard case around the Macbook pro. The shell will prevent dirt or dust from marring the surface of the Macbook, and will make it easier to seal with the painterâ€™s tape.

Next, place the silicone keyboard skin over the Macbookâ€™s keyboard

Now start with the tape. Cover every surface around the keyboard. Start with laying strips across the speakers, sealing the silicone skin.

Then we cover the edges of the trackpad. Covering the edges will not affect its performance.

Next cover the DVD drive, and lay a piece over the USB and Ethernet ports. When on stage, remove this strip and plug in your devices. Cover the plugs with tape once the devices are ready.

The next step is to seal around the edges of the screen and over the iSight camera. Dust behind the screen can be a problem.

Finally, pull back the tape that is covering the crease where the monitor hinge is. THIS IS VERY IMPORTANT. I found out the hard way that this is where much of the heat is vented. Cover this area at your own peril! 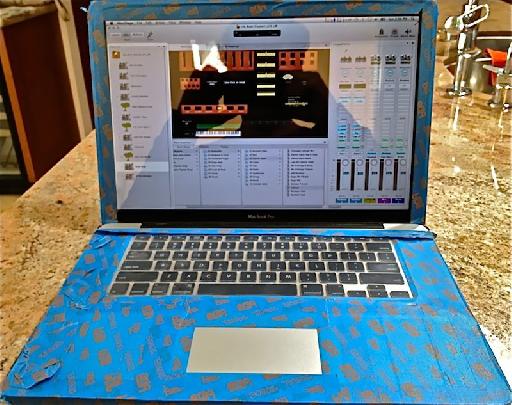 A MacBook, ready for anything!

It ainâ€™t pretty, but it will be safe.

When using Mainstage, I do not rely on looking at my monitor at all. This is because visibility in sunlight is bad, and also because I donâ€™t like people to be asking themselves, â€˜Is he posting to Facebook, or playing music?â€™

I set up all of my Mainstage sessions so that I have control without having to look at the screen. I will only be monitoring the CPU and RAM usage, as well as temperature. This makes for a more engaging performance.

If you are playing in the desert, (re: Burning Man, Symbiosis), the talcum powder-like dust gets on and in everything. You will likely not be able to see your screen if a wind picks up, so donâ€™t get caught squinting an inch away from the monitor, or wiping it with a cloth. Be prepared so that as much of the technology is transparent.

If you can, try to elevate the base of the laptop so that it gets good ventilation. I use a laptop stand by Rain, but almost anything will do.

Follow these steps, and your Macbook can come back home and be stripped clean of its painters tape. The tape will not leave glue on the surface of the Mac, leaving it as good as new.

David Earl
David writes music for all media including advertising, branding, movies, television, and games. He works for such clients as Sega, LucasArts, Microsoft Game Studios, Landor and Associates, Beyond Pix, Rich Pageant, and Nextel. He also teaches at an Apple Certified training facility in San Francisco called Pyramind and has long been a resource to fellow composers, producers and studio engineers who needed help with their DAWs. A few years back he created a YouTube page that had some of his most popular tips and tricks in Logic where he provided a Logic resource for other aspiring producers, composers, and engineers. This YouTube page quickly became a source of inspiration to help the Logic Studio community at large. With over 22,000 followers on YouTube he decided (and we agreed) that it was time for the "sflogicninja" to partner with macProVideo.com to create longer format, in-depth tutorials. We are excited to welcome David to the mPV team as we continue to create the most and the best Logic tutorials on the planet!
Related Videos
Comments (2) 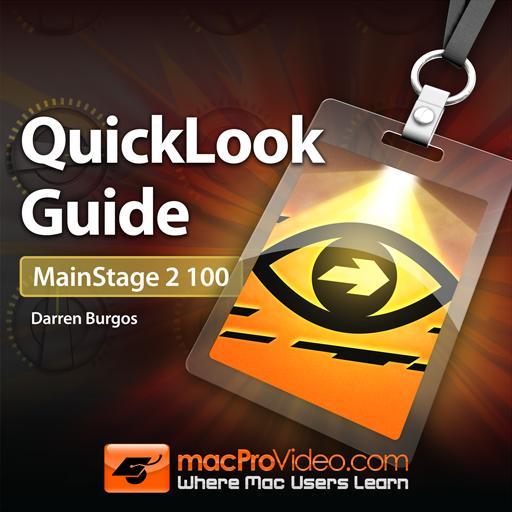