All Articles MIDI
5 Keyboard MIDI Controllers You Need To Know About
Hollin Jones on Thu, November 1st 1 comments
MIDI keyboards are a studio staple, but there's so much more out there than boring black boxes. Here are 5 MIDI keyboard controllers with a range of talents. Which one catches your eye?

Let’s face it, we all need MIDI control to get notes into our computers to generate sound. But a keyboard-based MIDI controller doesn’t have to be boring - in fact there’s a huge variety out there with extra features ranging from built-in synth engines to bus power. Here are five you should definitely check out. 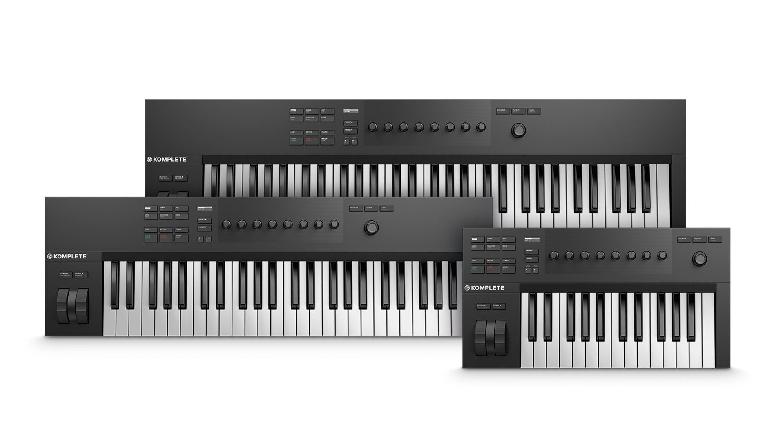 Native Instruments’ Komplete Kontrol series is well-established and renowned for the tight integration between the hardware, NI’s software and your DAW. There’s also features like capacitive controls and the Light Guide, as well as scale modes to help you play in difficult keys. The A-series is the newer and more affordable range of Komplete Kontrol keyboards and comes in 25, 49 and 61-key versions. Of these, the A25 is the most portable though it has exactly the same controls as the larger models - only the number of keys is different. Bus powered, it’s a pure controller (no onboard sounds) but has pre-mapped support for hundreds of Komplete and NKS-enabled plugins including VSTs, comes with a generous software bundle and control of Maschine, Logic and GarageBand, with Live and Cubase support in the works. Although more stripped down than the S series, the A series are significantly more affordable and have all the core features you need for browsing, performing and controlling.

This one is a performance keyboard in its own right, with all the MIDI controls you would expect also present and correct. It has a bunch of sounds built-in and can do audio and MIDI over USB. it even has built-in stereo speakers, which require powering from the mains if you want to use them. It has 88 piano action semi-weighted keys which makes it ideal for more serious players, yet is surprisingly light and compact. Among its more unusual features are two metal stick controllers, programmable to your liking. In a world of identikit plastic keyboards, its striking design stands out too. MIDI-wise, you get two programmable zones, split and layer and full aftertouch.

Nektar is known for making innovative MIDI controller keyboards with a wealth of extended functions that go far beyond simply playing notes. Dedicated transpose buttons allow you to shift the keyboard range up to +/- 12 semi tones and can quickly be re-purposed to change the Global MIDI Channel or send Program messages. There’s also an assignable potentiometer providing control over any MIDI parameter.

Eight buttons for DAW control live at the centre of the Impact GX’s interface. Common tasks like  transport activation or navigating tracks are highly repetitive but used with Nektar’s comprehensive DAW integration, these buttons extend functionality to provide control over transport and a host of other important DAW functions. The buttons can also be assigned to MIDI messages for use with any MIDI software that's not supported by Nektar DAW Integration. A primary and a secondary message can be programmed for each of 7 buttons, delivering 14 programmable options in total. As a class compliant device, the GX will also work with iOS if you add a compatible cable.

IK Multimedia’s iRig family has grown and grown and now includes not just audio and MIDI interfaces but a full-blown controller keyboard - the iRig Keys IO. A bigger brother to the similarly named iRig Keys (no IO), it comes in 25 and 49 key versions and fits a lot of functionality into a very small package. As well as your full-size keys, the 49 key version has touch sensitive programmable sliders, touch sensitive knobs, velocity sensitive backlit pads and a built-in 24-bit, 96 kHz audio interface. It can even be battery, USB or PSU powered.  A complete touch sensitive transport and button control section rounds out the controls available and all knobs, sliders and buttons are touch-sensitive using capacitive technology for ultra-fast action and immediate feedback, displaying the related parameter value just with a simple touch. It works with Mac, PC and iOS equally well and is a great all-in-one recording, programming and monitoring solution for working on the move or in smaller spaces.

Perhaps less well known than its workstations, the Korg Taktile is a very capable MIDI controller keyboard that you should definitely check out. With a full array of DAW presets, it also has an X/Y touch pad that lets you create musical phrases within any plugin instantly – with the touch of a single finger. You can use the velocity-sensitive backlit trigger pads to easily enter chords or single notes, and there’s a semi-weighted keyboard with a great playing feel. The X/Y touch pad can also be used as a trackpad, with its ribbon selector offering left and right click option.

The KORG KONTROL Editor & Control Surface plug-in is also available for backup and customisation of settings. The touch pad inherited from the Kaossilator lets you play melodies using just a single finger, trigger pads let you generate chords in the key and scale of your choice and there’s an arpeggiator that naturally includes rhythm patterns. 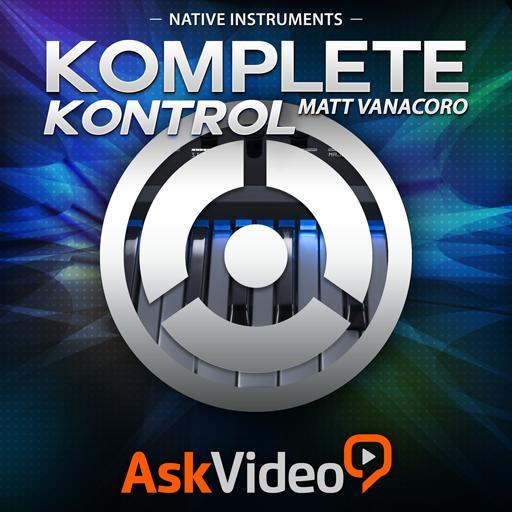