All Articles Motion
Motion: Seven Moving Background Generators
Iain Anderson on Mon, November 18th 0 comments
Language
If you need to fill a screen with pretty moving images, you can shoot something, you can use one of the built-in generators, or you can roll your own. Iain Anderson shows how using Apple's Motion.

If you’re chasing originality, then creating your own background generators is the ticket. It’s not hard either — you just need the recipe. That’s what we’re giving you here, ingredients and a method of combining them to make something delicious. Or at least pretty.

Each of these projects should be made as a new Final Cut Generator, in whatever frame rate you prefer. Many of these tricks involve creating Replicators, and it’s best to create the source images in white to allow for easier recoloring. 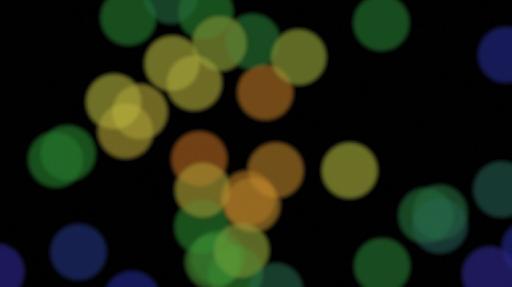 Out of focus and trendy.

Pick the Circle tool and create a circle in the middle of the screen. Under Shape > Style, set Fill Opacity to 20% and Feather to about 20. With the circle selected, press L to replicate it and create a grid of circles. In the Inspector, under Replicator Controls, switch Arrangement to Random Fill, then push the number of points to about 40. Drag the box out to cover most of the canvas. Under Cell Controls, change Color Mode to Over Pattern and pick one of the presets from drop-down at the right of Color Gradient.

Under Library > Behaviors > Simulations, find Attractor and drag it onto your replicator. In Inspector > Behaviors, under Include, click on Y to deactivate that axis. Now play. As the start of the animation is a little static, you might want to move the group to the left so it starts before 0.00, then extend the end of the group to fill the time you need. 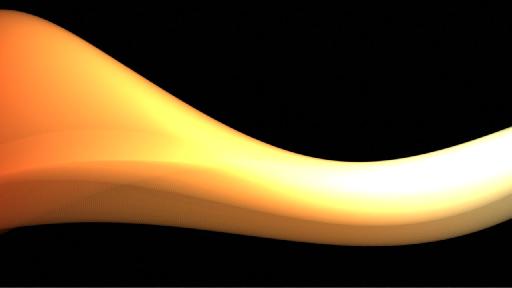 Grab the bezier tool, then draw a random squiggly shape. Press L, switch Arrangement to Wave, then drag the endpoints out to the left and right of the canvas, and the number of points up to 200 or so. Turn on additive blend, set Color Mode to Over Pattern, and pick a preset from the Color Gradient drop-down. Open the gradient out, then set the opacity of the entire gradient to a low value, 5% or so.

Set Cell Controls, set Angle End to 120° to give a little twist along the length. Right-click on the word Angle just above, then choose Add Parameter Behavior > Ramp. In the Ramp behavior settings, push End Value to 300° or so. Play. This is just a starting point, and there are many, many variations possible. 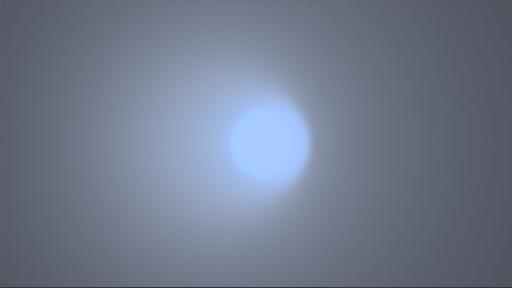 Onward into the light.

Right-click on the word Phase, then choose Parameter Behavior > Ramp, and set the end value to 2500. 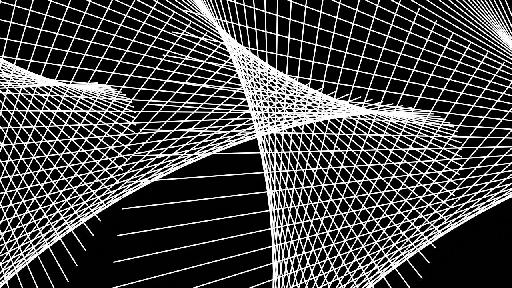 When I was 10 I made patterns like this in AppleSoft Basic.

Create a line, set to 1px, but the full width of the screen. Press L, choose Wave, 200 points, Frequency 3, Amplitude about 350, with Start and End Points to the left and right of the canvas. Change Angle End to 200°, then add Ramp parameter behaviors to both the Angle and Angle End, choosing different values for each one — perhaps 50° for one and -20° for the other. Play. This particular effect has many different possibilities, so go crazy. 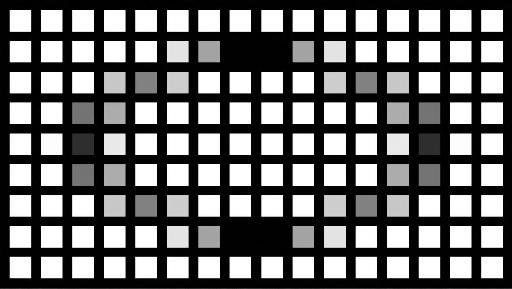 Someone’s got the fever.

This one is cheesy, but still potentially pretty handy. Create a smallish white square, then press L, and set Columns to 16 and Rows to 9. Expand the grid to fill the canvas, then adjust Scale as needed to leave a gap between the squares — or no gap, if you prefer.

From Library > Behaviors > Replicators, find the Sequence Replicator behavior and drag it to your Replicator. In Inspector > Behaviors, find the Parameter > Add drop-down menu and choose Opacity. Set the new Opacity slider just above to 0%. Below that, set Sequencing to Through, Spread to 5, and Loops also to 5. That’s just for starters, so tweak  away, and add a few more parameters above to test them out — Scale and Rotation work nicely. 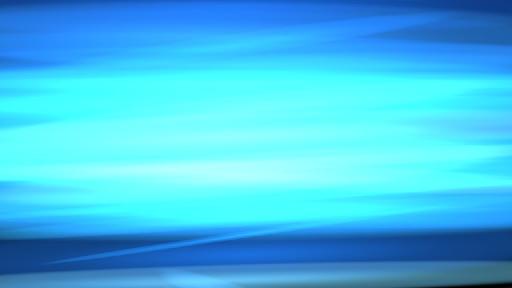 Or is it a nebula?

Some of the built-in generators can be used as the starting point for a variety of more complex effects. In particular, the sci-fi category of Particle Emitters can provide a world of fun.

Head to Library > Particle Emitters > SciFi and drag the Gravity Motor to your canvas. Hold the Option key, and drag a corner handle to span the width and height of the canvas. Change the color to a preset of your choice, then — if you want — increase Spin Randomness to 180° and Birth Rate to just over 100 for a stronger, more varied effect. 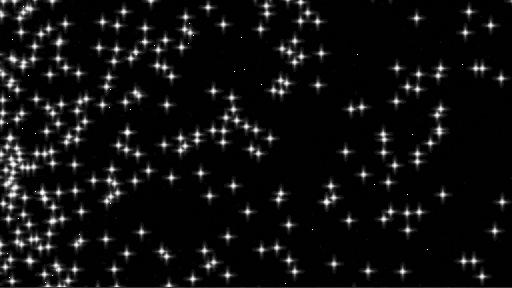 There’s more than one way to make a starfield — including the built-in Star Travel emitter in SciFi — but if you’re looking for that side-scrolling goodness, then here’s one way to do it. In Library > Particle Emitters > Sparkles, find Glitter Sparkles, and add it to your canvas. Change the Emitter shape to a Line, and set the Start Point to 70/-360 and End Point to 70/360. Change the Emission Range to 180°, and you’ve got a wonderful explosion of stars from just to the left of the screen.

Moving the Emitter back in time by 200 frames or so will allow the starfield to have built up by the first visible frame, but beware of slowdowns. If the current playhead is suddenly 500 frames into an emitter, it must calculate all 499 previous frames before showing you anything.

There’s obviously a lot more you can do with Motion, and here we’ve just scratched the surface. Between Replicators and Particle Emitters you can do a lot, and obviously there are straight Generators too. However you choose to spice up those dull backgrounds, go for it.

Dream It. Do It.
Do you want to learn Effects, Particles and Replicators?
Yes, I want to learn!
No Thanks, I just want to read the article.
Feedback
How are we doing?
We'd love your thoughts, feedback and questions regarding our new site. All feedback is appreciated!
We do not respond to this form! If you need support, please visit our support page.
Thank you for your input!
Your message has been successfully sent
Course Advisor
Don't Know Where To Start?
Ask A Course Advisor