All Articles Music Theory & Education
Music Theory: Rhythmic Workshop 101
Matt Vanacoro on Thu, April 7th 1 comments
Language
Starting every musical phrase on the "one" can get boring quickly. But don't fret! Matt Vanacoro is here to help you elevate your melodies to the next level with rhythmic displacement.

One of the first things I typically work on with beginning improvisers and composers is getting their phrases to go ‘across the bar’ or ‘off the one’. Starting every melody on the first beat of a measure can get old really quick, and it can hold you back from creating sophisticated phrases that ‘stick’ in people’s minds. Here are a few ways you can use rhythm to elevate your melodic phrases and bring them to the next level!

Using rhythmic displacement to shift a phrase forward or backwards gradually can be chaotic, but it can also be an effective way to implant a rhythmic idea in your listener’s head! Check out György Ligeti’s famous etude ‘Disorder’ to hear this in action. While the melody itself can get ‘lost in the chaos’, the rhythmic idea actually seems to stand out as it shifts forwards and backwards in time.

Pulling this off on an acoustic piano takes skill and masterful coordination. Pulling this off with a modern DAW, however, is a lot easier. Try taking some of your melodic phrases and shifting them forward or backwards in time while keeping the accompaniment the same. You can also achieve this effect using a delay plugin.

On the jazz frontier, few musicians trolled their listeners by playing with time more than Thelonious Monk. His classic tune ‘Straight, No Chaser’ is a perfect example. It’s a simple 12-bar blues form, but he toys with the audience by avoiding beat one with every single phrase. In fact, he often repeats a phrase simply to place the starting note on a different beat the second time.

The goal is similar—by putting a phrase in an unexpected place, it actually calls attention to it and can make it feel a bit more ‘catchy’.
You can apply this in your own compositions by turning a traditional form into an unconventional experiment! Take that simple 4-bar phrase that you’re writing and challenge yourself to blur the form by shifting the start points of your melodies. Monk took the 12-bar blues form and wrote several pieces in that format that don’t ‘feel’ like 12-bar blues as the melodic phrases don’t necessarily conform to the typical strong downbeats in that form. 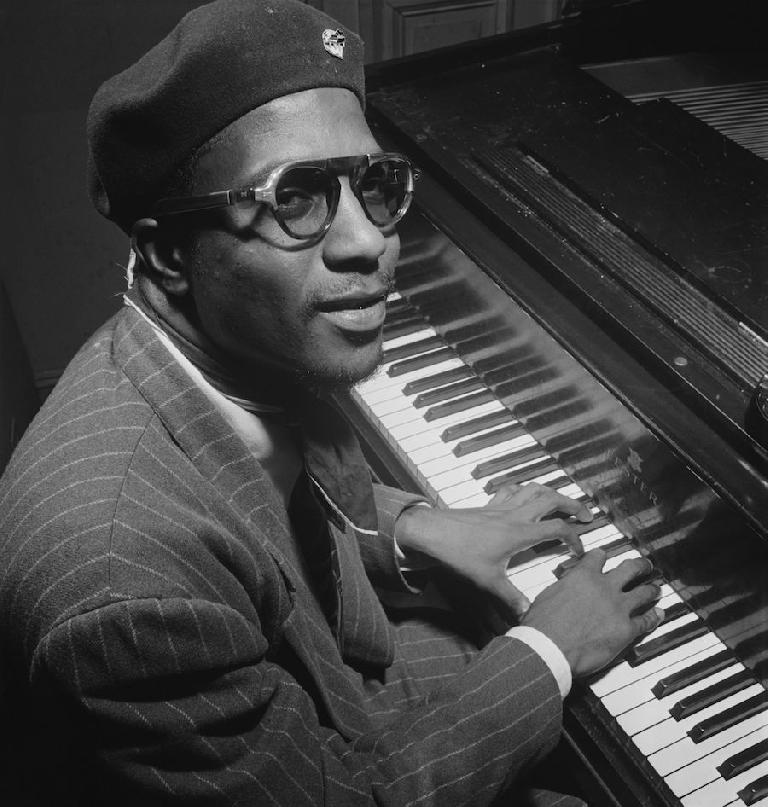 It’s a great moment when my students first discover that there are time signatures besides 4/4 and 3/4. Many of them learn about 5/4 through Dave Brubeck’s masterpiece album Time Out. I love Dave as much as the next guy, but one of the casualties of this is that many musicians can only perceive 5/4 in a ‘jazzy’ feel, as that’s what they were first exposed to. There are so many ways that odd time signatures can be felt, and one of the best bands in the business at showing this off is Dream Theater. 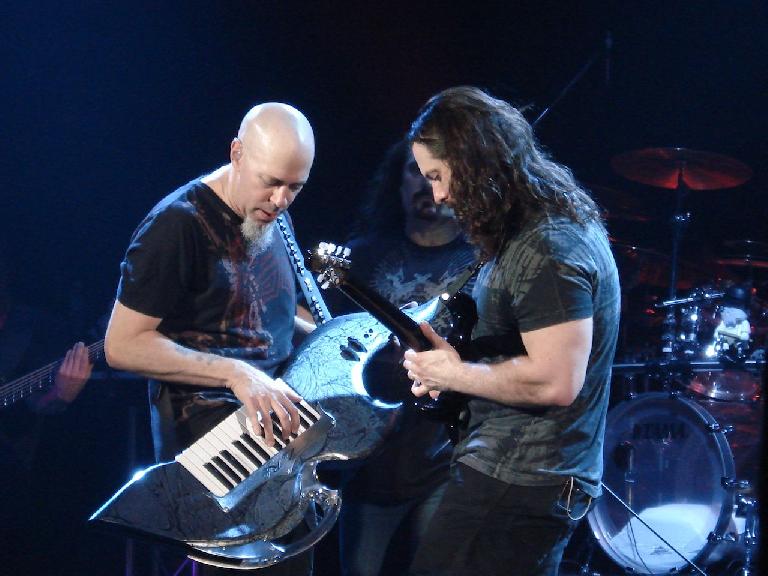 The lads in Dream Theater have a way of making these time signatures feel more natural, and they will often play ‘both sides of the field’ in terms of time. In other words, they’ll do a phrase in 5/4, but then they’ll do a phrase in 4/4 that has strongly syncopated accents. This makes the line between an odd time signature and an even one very blurry. If you ever needed proof that you can write a catchy melody in 5/4, just check out ‘Stream of Consciousness’.

Learn Music Theory in the video tutorials and courses in The Ask.Audio Academy here.

Dream It. Do It.
Do you want to learn Rhythm?
Yes, I want to learn!
No Thanks, I just want to read the article.
Feedback
How are we doing?
We'd love your thoughts, feedback and questions regarding our new site. All feedback is appreciated!
We do not respond to this form! If you need support, please visit our support page.
Thank you for your input!
Your message has been successfully sent
Course Advisor
Don't Know Where To Start?
Ask A Course Advisor