All Articles Music Theory & Education
Practicing For Musicians 101: Goals and Efficiency
Matt Vanacoro on Tue, July 25th 1 comments
Practicing your instrument can sometimes seem like a chore, but by changing your approach and identifying goals you can make it more enjoyable, and achieve more as well.

Developing a good practice regimen is one of the hardest things any musician can do. Training yourself to practice diligently and efficiently is possible at any age and skill level, however. When was the last time you ‘shook up’ your practice routine? Gone are the days where piano teachers stood over their charges and drilled into them the necessity of putting in that ‘hour a day’. Here are a few tips to help refine your practicing method whether you’re a pianist, producer, or percussion player!

So many of my students have practicing confused with performing. When you practice a song, does it sound like it does when you play it in front of people? If so, then you’re not truly practicing! When you’re practicing a piece, go in with a specific target in mind. Are you going to work on measures 24-36? If so, you don’t need to play the first 20 measures, skip right to the ‘problem area’ and start attacking it! 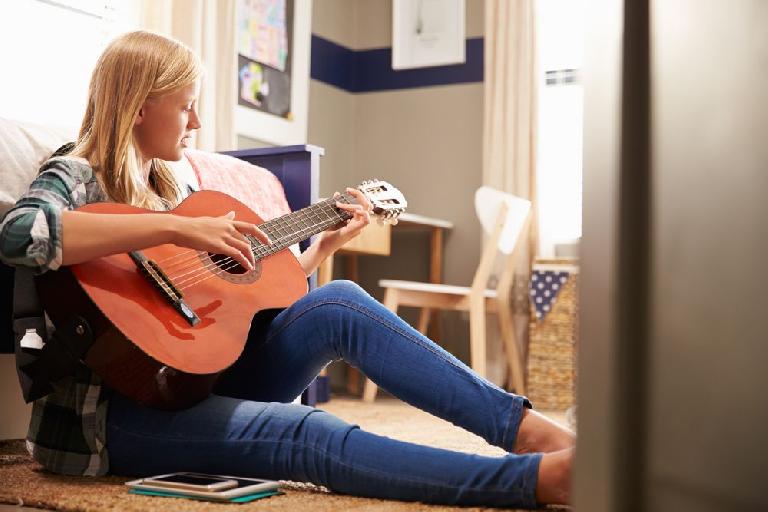 Of course, working on continuity, stage presence, and other aspects of the ‘whole piece’ are important; but don’t confuse simply playing the song all the way through over and over with true practicing. If there are 2 tricky phrases in the tune you’re working on, they’re not going to get better by themselves, and you don’t need to play the whole song to get to those 2 measures. That’s not an efficient use of your time. Identify the problem spots, and work them over and over, hundreds of times. It isn’t pretty, and it often isn’t fun, but you’ll fix those spots a heck of a lot faster.

A lot of students (and their parents) often ask me ‘How long each day should I practice for?’ I always answer the same way - “Until you accomplish what you set out to do that day.” 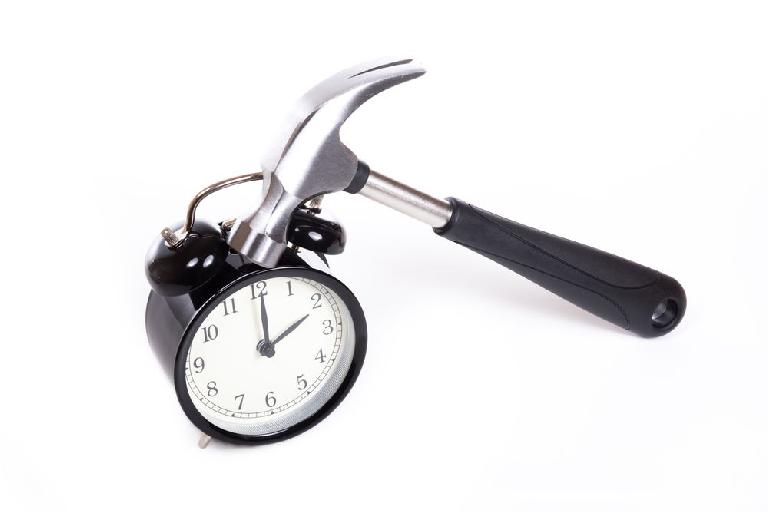 Setting a ‘timer’ on things and saying to yourself, ‘I’m going to practice for 60 minutes today’ is often a terrible way to approach practicing. You don’t have a goal in mind, and you often are just looking for things to do to fill up those 60 minutes. Practicing quickly devolves into ‘noodling’ and filling up the time.

I suggest an alternate approach. Set a list of simple goals for yourself. Maybe you want to get your major scales consistent and move from a tempo of 90 to 100? Do you have a 16 bar chord change on a jazz tune you have to memorize? Make a list of goals before you sit down and practice until you’ve achieved them. Then, if you still feel like playing, play something you love! We play instruments because we love music, why not allow recreational playing to become an ‘official’ part of your practice routine? Maybe, just maybe, you’ll start to… (gulp)… look forward to practicing.

Imagine that a practice session now entails you getting the satisfaction that you actually accomplished something in your playing. Then you get to reward yourself with some playing for fun! Now imagine that you get that feeling every single day! You get the picture. By being more efficient with your actual practice time, you’ll free up more time to play for the joy of playing. You’ll enjoy your practice time and (hopefully) won’t have to ‘force yourself’ to do it.