Paris, France, December 3, 2019 — Less than two weeks after its well-received announcement of the Osmose synthesizer, Expressive E has sold out of its limited quantity of “Early Bird” Osmose reservations. Due to high demand over the weekend, Expressive E has opened a second wave of reservations for its popular Osmose keyboard, starting today.

Expressive E now offers limited quantities of “Second Chance” Osmose reservations available for $/€1205 (33% off the regular price of $/€1799). This “Second Chance” offer is exclusively available in Expressive E’s web shop until supplies last or until December 31 at the latest. ]

A $/€299 deposit is required to be on the Osmose waiting list, with the remaining balance due when the product is available for delivery, estimated for Fall 2020. 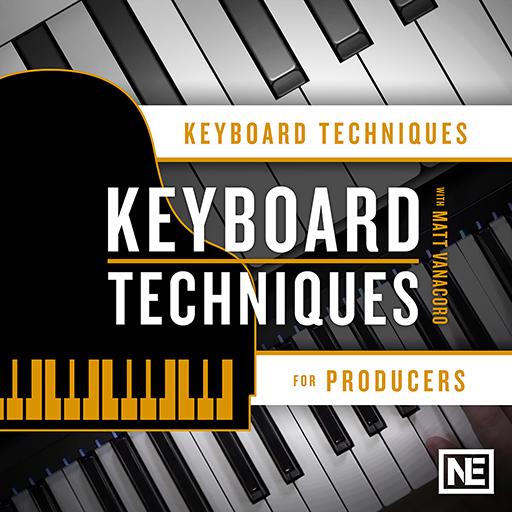