All Articles News
Synthstrom Audible To Release Double Vinyl, Hold 30 Events Around The World
Hollin Jones on Tue, January 7th 0 comments
The album features tracks by the company's users, some of whom will be performing live at venues across the globe. Here's how to get involved.

On Feb 25th Synthstrom Audible is releasing a 27-track double-vinyl compilation of songs from their users and celebrating this with 30 events around the world featuring performances from their users too! Here's what they have to say about the upcoming release and tour.

In 2019 we put a callout for songs to be submitted for the first release on our new label and were overwhelmed with hundreds of amazing songs for consideration. We’re ecstatic to announce details of the first project!

Out Feb 25th, 2020, Synthstrom Audible will be releasing ‘Release’ – a collection featuring 26 songs from our users from all over the world. ‘Release’ will be released on double-vinyl (with download) and on streaming platforms.

We’re taking orders for the vinyl now (before release date) at a discounted rate plus you’ll be able to make use of us being able to ship your copy locally and saving on shipping if ordered before Feb 25th.

We’ll be sharing more information and track details over the coming months.
To ensure we can continue to release further albums we’d love your support.

A call for submissions to our second collection will go out early in 2020 – all those who purchase a copy of this release, supporting this project, will get an option to submit an additional song for consideration to volume two.

To celebrate the release of ‘Release‘ we’re coming to you! We’re hosting a bunch of parties around the world which will feature performances by artists on the collection, other highlighted performances, plus any user can be involved bringing their SD card and jump on for a short 5-10min set. We’ll be announcing further details about the individual shows as the dates draw nearer.

At select events, highlighted with an *, there will be an opportunity to attend a limited-spot special users-only meetup before the event which will also include a conversation style discussion with project manager Ian and inventor/engineer Rohan (via satellite).

Price of album: $25 plus shipping, from https://synthstrom.com/sa01-release/ 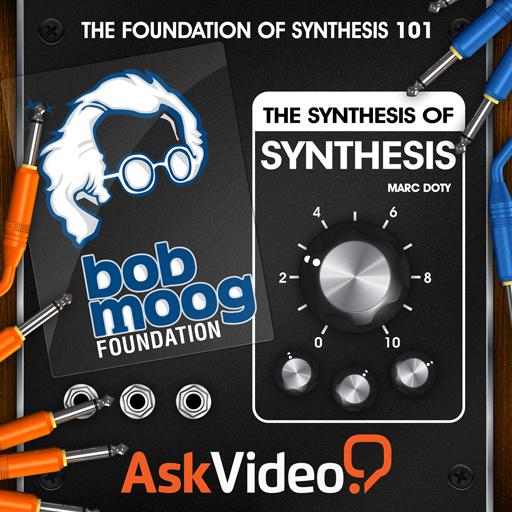