Multi-unit support for up to 64 channels of I/O

With the introduction of Symphony Control, customers can now use 2 Symphony I/O Mk IIs  simultaneously for up to 64 channels of I/O over a Thunderbolt connection to their Mac. Symphony I/O Mk II combined with Logic Pro X on a Mac delivers the most advanced native workstation available with superior quality high-channel count recording at incredibly low latency. 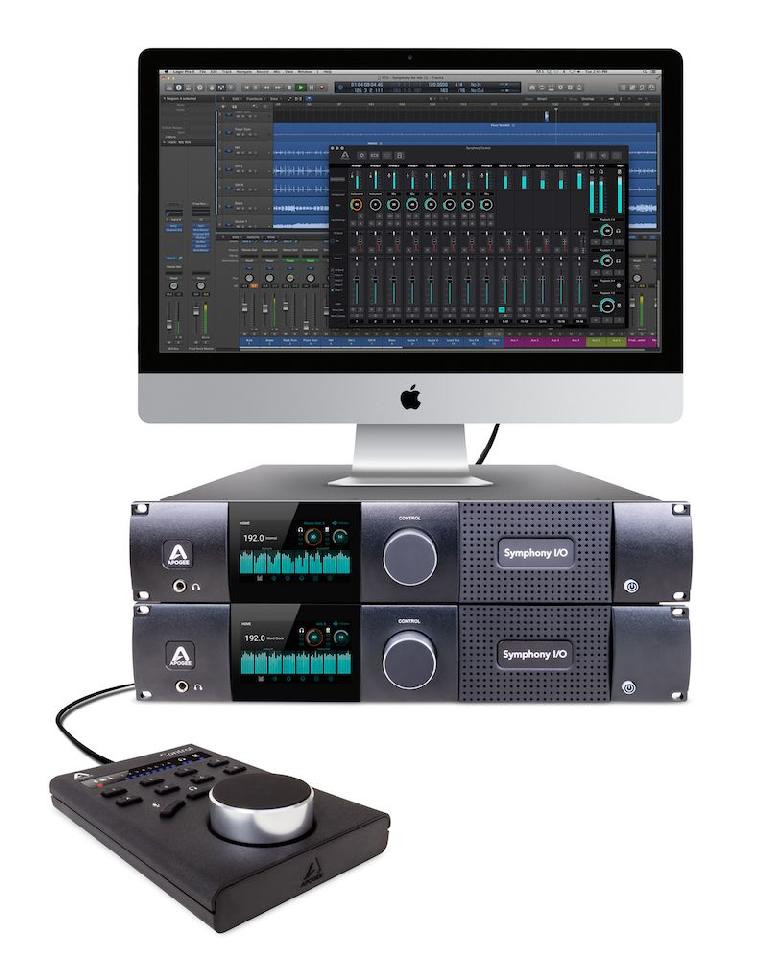 Symphony Control software will be available in March 2017 to all Symphony I/O Mk II users as a free download from Apogee’s website.