PATCH LT is scheduled to ship in Summer 2020 with an MSRP (Manufacturer’s Suggested Retail Price) of $1,499.00 USD — pricing subject to change without notice — through Flock Audio’s growing global network of authorized dealers 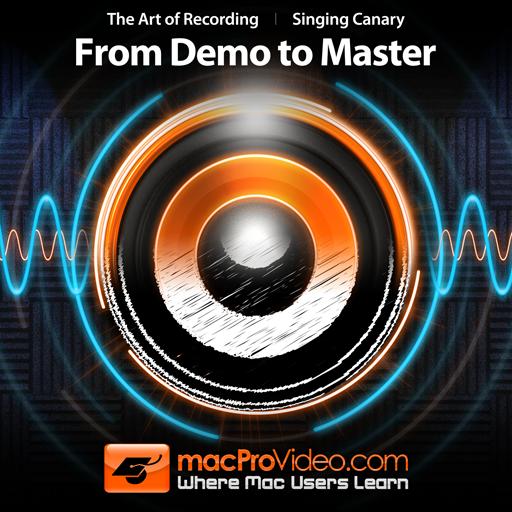