Latvian hardware specialists Erica Synths make some unique modular gear, and also produces a number of "all-in-one" systems that combine multiple units. The latest is the Liquid Sky Dada Noise System made up of 16 different components, and is available now. Here's what they told us about it. 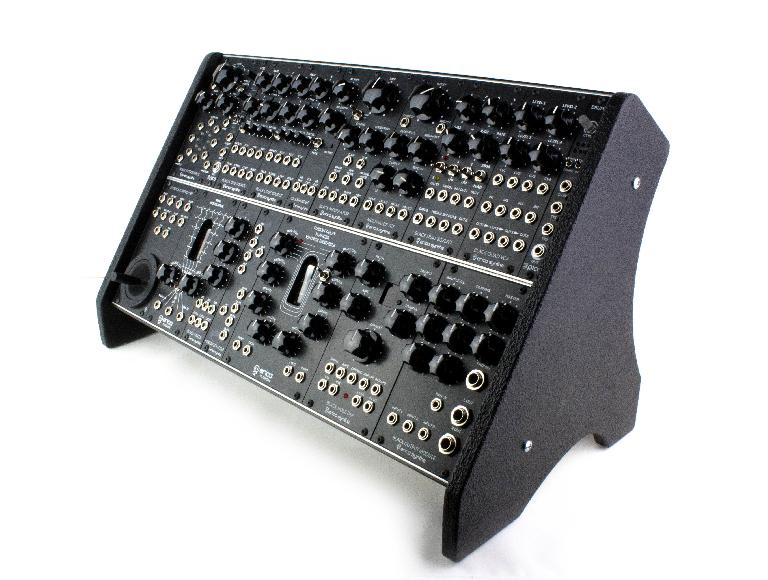 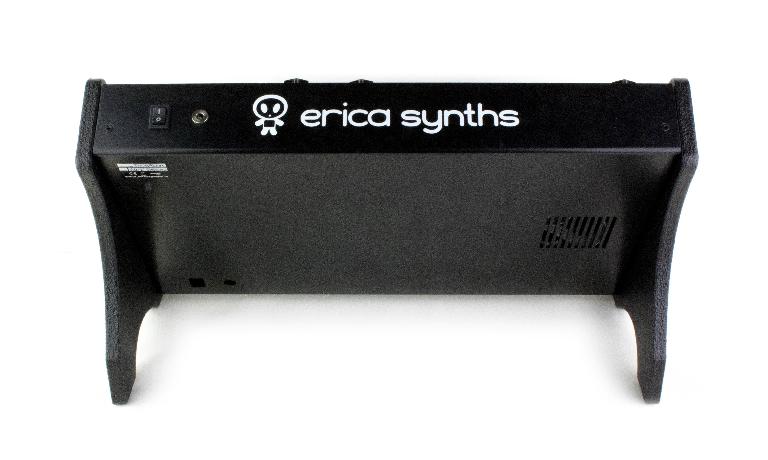 Price: 2990 euro plus vat plus shipping

Dream It. Do It.
Do you want to learn DIY Modular Synth Secrets With Erica Synths?
Yes, I want to learn!
No Thanks, I just want to read the article.
Feedback
How are we doing?
We'd love your thoughts, feedback and questions regarding our new site. All feedback is appreciated!
We do not respond to this form! If you need support, please visit our support page.
Thank you for your input!
Your message has been successfully sent
Course Advisor
Don't Know Where To Start?
Ask A Course Advisor