All Articles Photography
The Future of the Camera
Iain Anderson on Sun, December 13th 0 comments
Language
With smart phones inheriting more powerful and more pleasing camera technology, Iain Anderson ponders whether pro cameras have reached the end of the line, or whether there is in fact a need for them.

Despite what you might have read in a sensationalist headline, it’s rare that one device completely “kills” another. Even still picture film is around today, if you’re really committed. That said, the niche, the casual camcorder, and point-and-shoot camera once occupied has been squeezed very heavily by modern smartphones. As smartphones keep getting better, will they take over from pro cameras as well? Here, we’ll look at what might happen in a few years, across video and film. 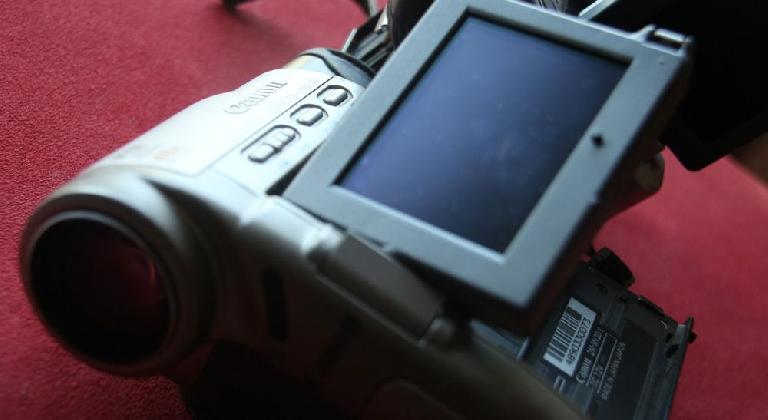 Remember these? State of the art just a few years ago.

The main reason for the continuing demise of casual imaging gear is, of course, the convenience of having a smartphone replacement always with you, always ready to shoot, and taking no extra weight or space. A DSLR is at least an extra kilogram (a couple of pounds) of dead weight that probably can’t even share your images until you get home. For any subject where absolute picture quality is less important than convenience, it’s easier to snap it on your phone and send it on its way. And for many, a phone snap is “good enough”. 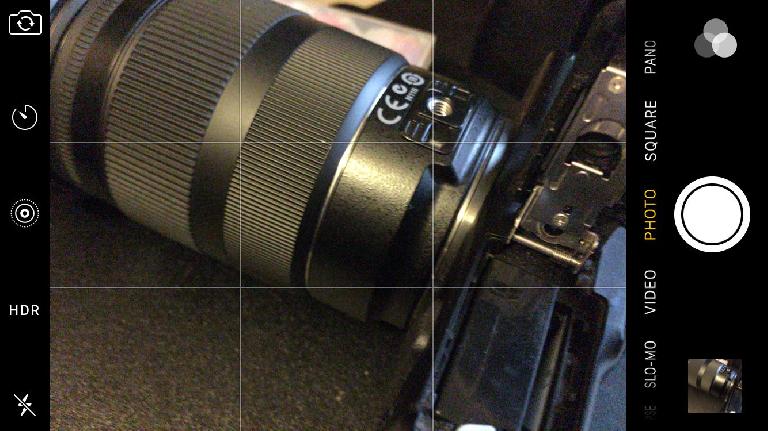 On the flip side, a phone isn’t always “good enough”, and while the lens plays a part, it’s often a simple matter of resolution. Where picture quality is king, you may well need a sharp 20 or 50 megapixels instead of the slightly fuzzy 8 or 12 a phone can provide. For more data, you’ll have to tolerate inconvenience. For the best, you need more data than a smartphone can provide. 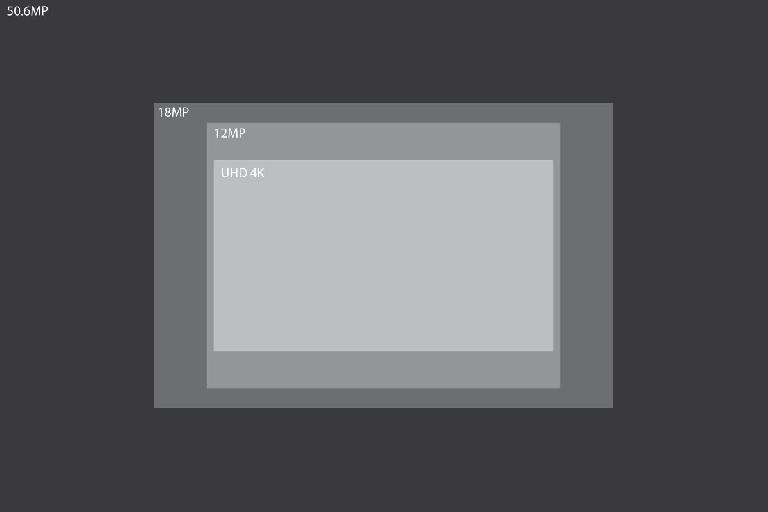 In the land of pro cameras, traditional mirror-based cameras from Canon and Nikon face stiff competition today from modern mirrorless Micro-Four-Thirds and Sony cameras. They’re smaller, lighter, and in many ways as capable. Not as small as a phone, of course, but providing a new middle ground, trading off the shallow depth of field you get with a large full frame lens for the lightness of a smaller one. They won’t provide the 30–50 megapixel images of the best DSLRs, but most of the time they do well enough. 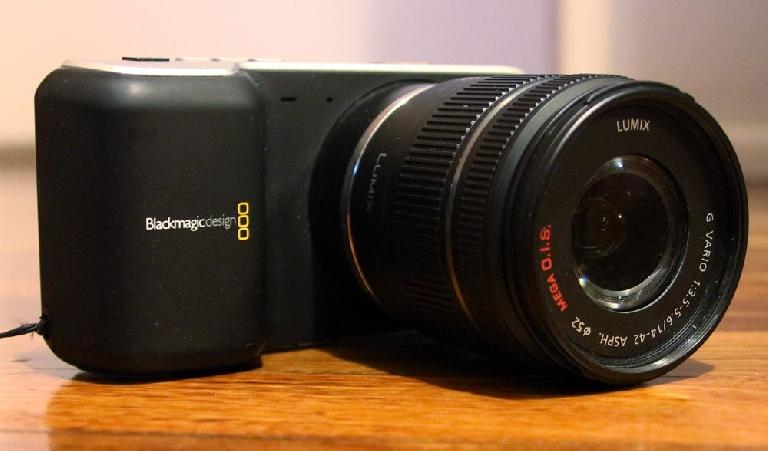 Despite its size, the Micro-Four-Thirds lens and camera ecosystem can produce great images.

Smart devices can compensate for less-than-perfect specs in ways that high-quality but dumber devices can’t. One example: because the iPhone has gyroscopes that know which way it moves, it can do very intelligent things to correct for that movement in video. Another: if a scene is detected with a dynamic range too great to capture, it can take two shots and automatically combine them into an HDR shot. The bottom line: while a pro camera is focused only on taking photos, the extra gadgets and sensors on a phone, combined with third-party apps, can do an awful lot to bridge the gap. 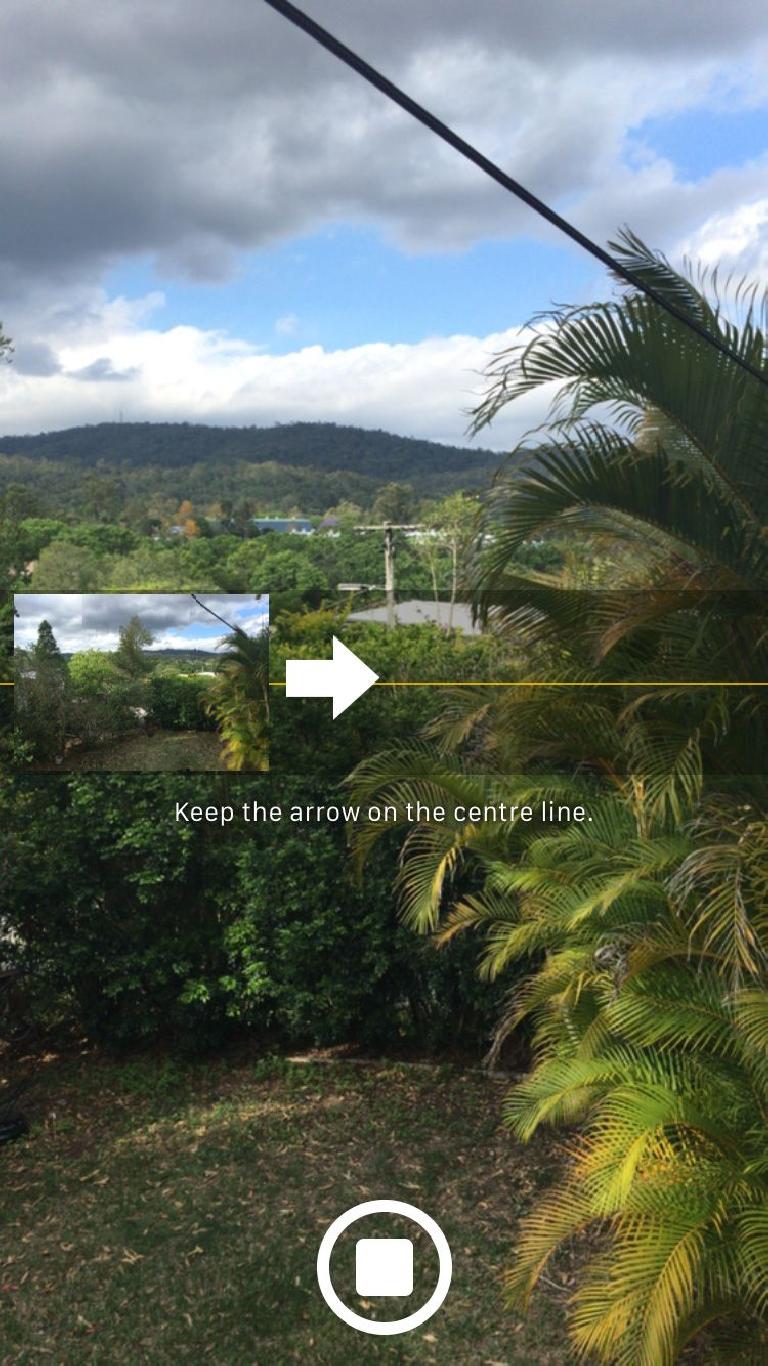 Panoramas are much, much easier to create on an iPhone.

Looking forward, new photo technology that relies on smarter processing (like the L16, or the Lytro Illum, or the Modulo camera) has the potential to completely change the game. Good glass isn’t enough in a world that no longer needs traditional lenses, but we’re not there just yet. 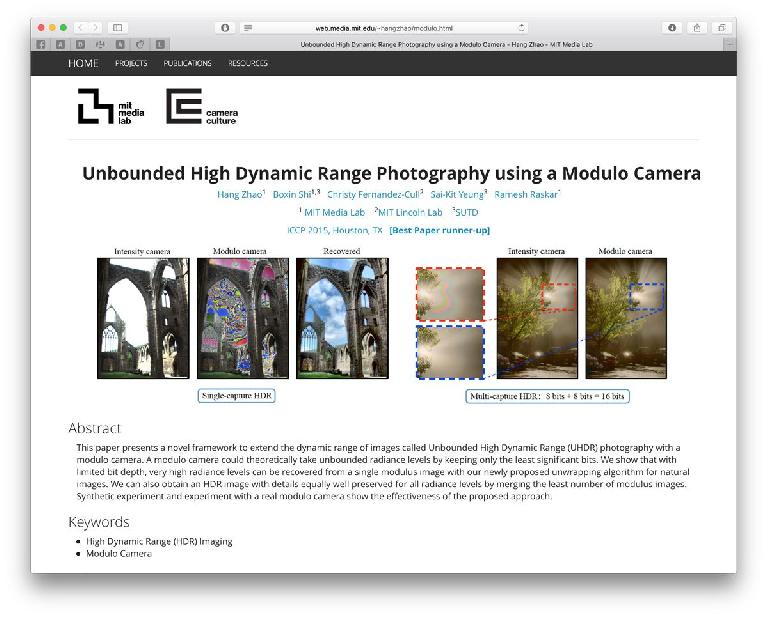 In the future, we might not have to consider exposure, focus, or even aim properly.

So phones are going to continue to dominate the casual space, and they’re all going to get smaller and smarter. Sure. But just like paper books are still with us, you can expect the DSLR and mirrorless cousins to survive as well, for a while at least. It’s not just resolution either: a mobile phone today still struggles to capture dynamic range in a challenging situation, to zoom, to change aperture, or to use manual controls that don’t rely on touch. Difficult situations still need a real camera with manual controls, and that’s not about to change. 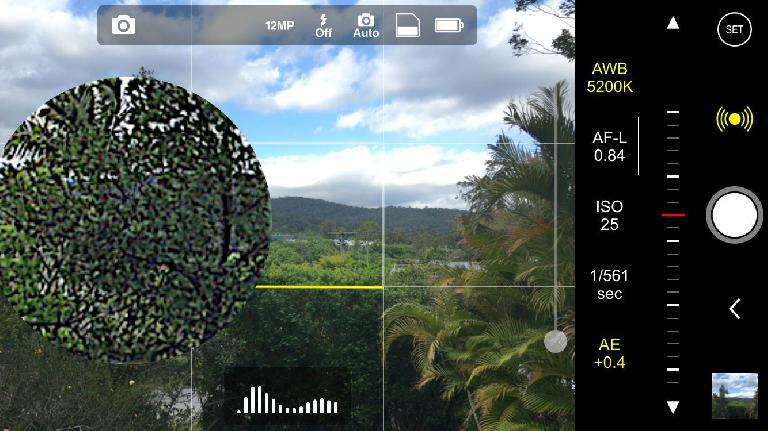 Manual controls are achievable on touch, but a physical dial is always better.

Also, the modern “professional” look often involves shallow depth of field, wide dynamic range, and simply a “look” that’s hard to replicate on a tiny phone sensor. But that doesn’t mean that you can’t sneak an iPhone in from time to time. I know professionals who shoot high-speed video on their iPhone because it’s better than they can get from their GH4, and panoramas are much, much easier on the phone too. Pro cameras and phones can each play to their strengths. 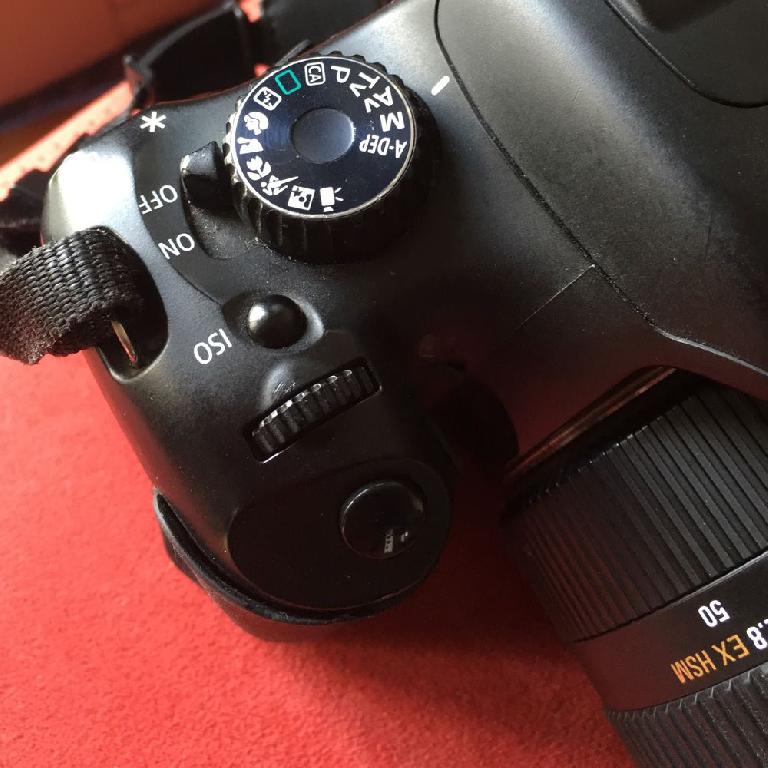 Getting Respect From Clients

In a few years time, if our phones can take images better than today’s DSLRs, with controllable depth of field, huge dynamic range and amazing resolution, there will still be a stigma associated with using your phone for a professional job. Even today, if you turn up to a job with a huge white lens with a red ring, most clients will take you much more seriously than if you bring any small fixed lens—even if that fixed lens is excellent. If you bring a tripod or rig, people make room for you, but if you use a selfie stick for stability, people might laugh. Size brings respect, for both camera and support gear—at least for now. 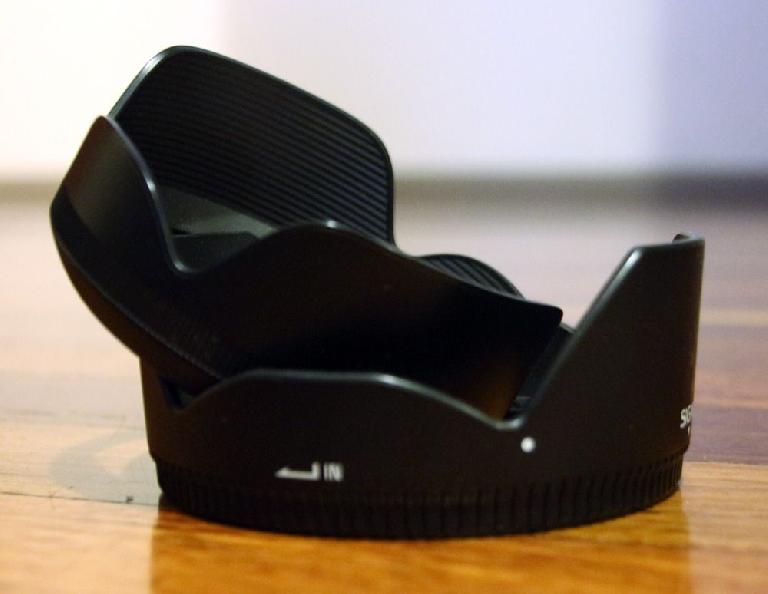 A casual observer sees even a lens hood as the sign of a professional.

The new iPhone 6s produces video that—in some ways—can outclass my Blackmagic Cinema Camera. In others, it falls well short, and I’ll be using Real Professional Cameras™ on shoots for some time to come. In particular, if you need to fill a Retina 5K screen with a sharp still image, you need at least a DSLR.

But my iPhone is coming too, to catch shots where a tripod is impossible, to catch shots happening right now, for high speed, and for shots that have to be shared straight away. Today, a great phone is a great complement to a “real” camera, and something every pro should have in their kit. Eventually—not today—they might be able throw the rest of it away. 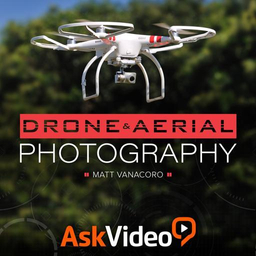 Dream It. Do It.
Do you want to learn Drone & Aerial Photography?
Yes, I want to learn!
No Thanks, I just want to read the article.
Feedback
How are we doing?
We'd love your thoughts, feedback and questions regarding our new site. All feedback is appreciated!
We do not respond to this form! If you need support, please visit our support page.
Thank you for your input!
Your message has been successfully sent
Course Advisor
Don't Know Where To Start?
Ask A Course Advisor