I'd be a fool to suggest that Photoshop came with anything other than a large supply of truly fantastic tools for photo editing and manipulation. I'd like to introduce you to the Vanishing Point! Vanishing point, meet our Hub readers. Hub readers, meet Vanishing point. Lets take a look around.

To find your vanishing point open up a photo in Photoshop (preferably something that contains perspective, like a road heading off into the distance or a building that's angled away from the camera, not straight on or else this is not gonna make much sense). 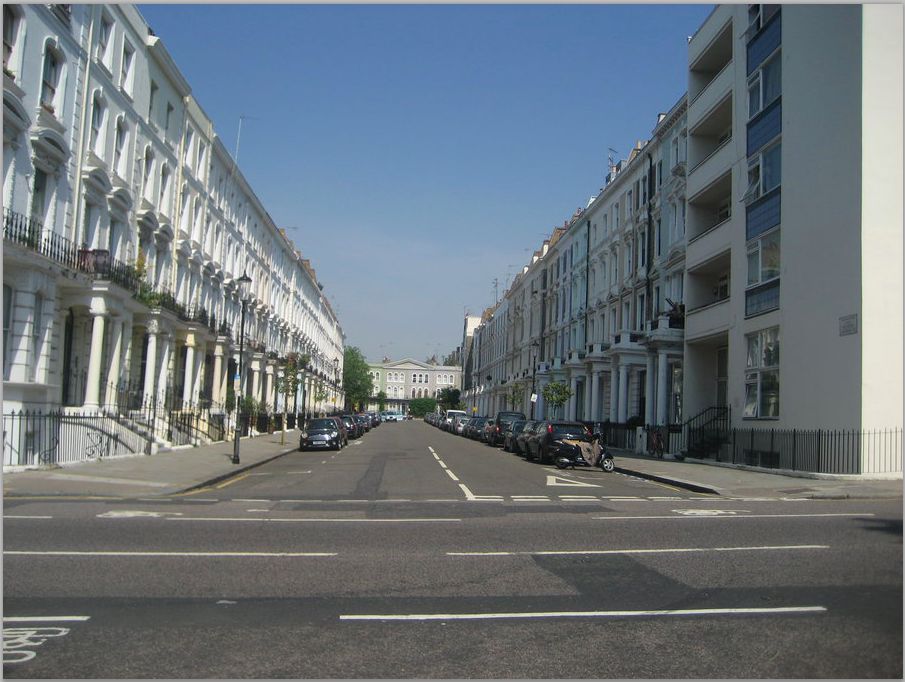 Picture to be edited.

Open up the Filters menu and select Vanishing Point. 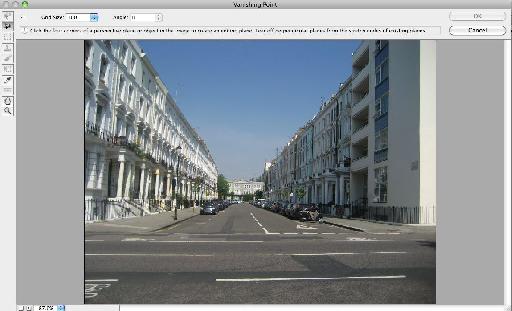 As you may have already guessed from its name, the Vanishing Point is all about keeping your edits and manipulations in perspective. I mean in actual pseudo 3D perspective or distance, in other words.

We need to start from scratch and build a plane, from which Photoshop will be able to calculate perspective in our image. To do this we need the Create a Plane Tool.

Use the tool to mark out the surface area of the wall or road or whatever by clicking on 4 points. Try and create a perspective grid that matches exactly the angles and vectors of the object's perspective you're trying to edit.

Tip: Hold down Command and tap - (minus) to zoom out if one or more of your perspective grid points needs to be beyond the edge of the image to keep the angles right. 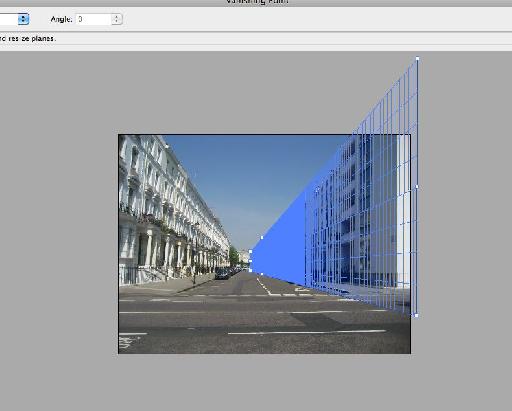 It's perfectly normal to find this a little tricky at first; if you need to see things in more detail, try pressing and holding X as this will magnify the pixels around your cursor making it easier to see detail.

Your grid should show up Blue. If it's Red or Yellow, your angles don't match. Best to fix it first with the edit plane tool.

Well a good question, but we're running out of time here so let's choose a short but really cool and handy thing.

In the image below you can see a typical London street with its Georgian Architecture, that is, all except the modern building sitting at the end of the street. I'm going to replace this building with some of the Georgian buildings from further down the street using the Stamp Tool. 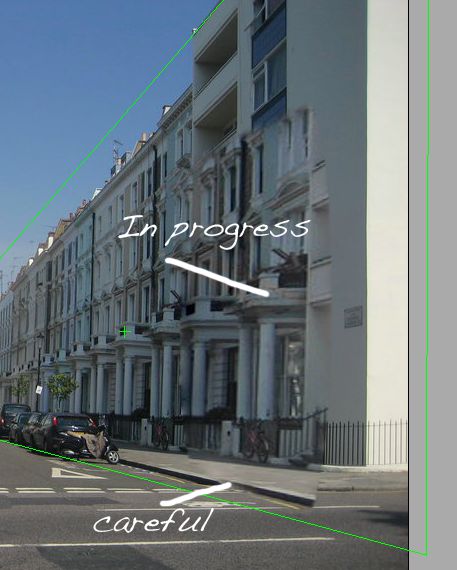 Even though I'm sampling (hold down Option and click to sample just like the clone stamp) from an area of the image that normally would be too small to stamp with, the plane will scale the pixels from the source area to the correct size and perspective I need. That's assuming that you correctly positioned the angle of the plane to begin with.

Some Tips About Settings

The stamp tool in the Vanishing Point is a little different to the regular Clone Stamp tool in Photoshop. Here're a few tips to getting the most out of it:

Mastering the Stamp Tool in the Vanishing Point takes some time to achieve but it's a great way to really get to grips with what can be done in there, so keep practicing and check out these titles for further training in Adobe Photoshop CS5. 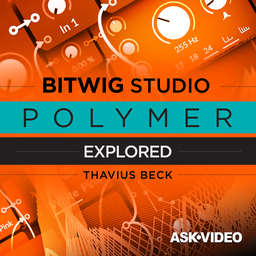