All Articles Photoshop
åœ¨Photoshopä¸­åˆ›å»ºä¸€ä¸ªå¿«é€Ÿç®€ä¾¿çš„æ¶²ä½“çš„æ–‡å­—æ•ˆæžœ
Toby Pitman on Wed, June 8th 1 comments
Language
In this tutorial I'll show you how to create a quick and easy liquid text effect in Photoshop. The effect is very customizable within the layer style and I'll also show you how to distort the text to 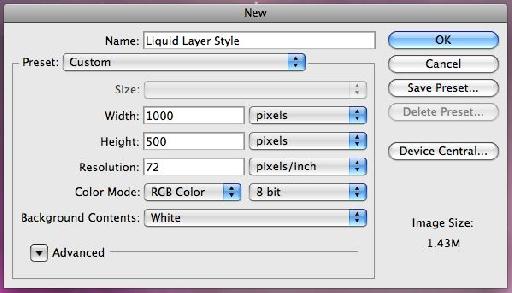 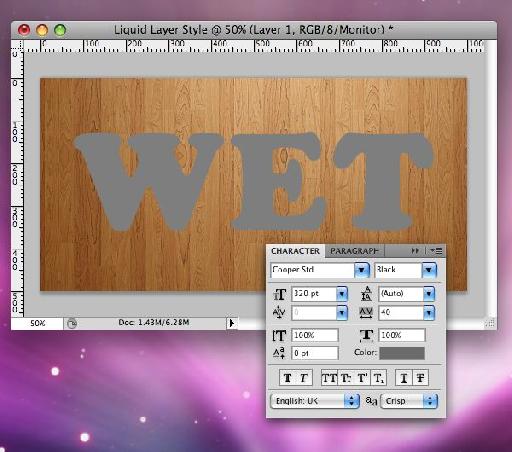 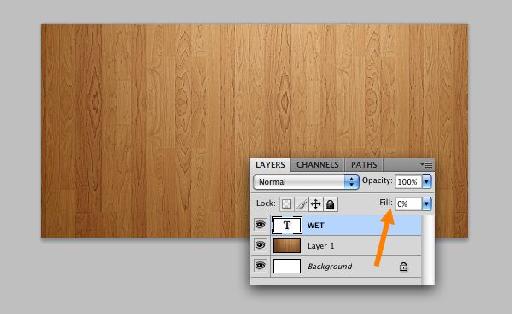 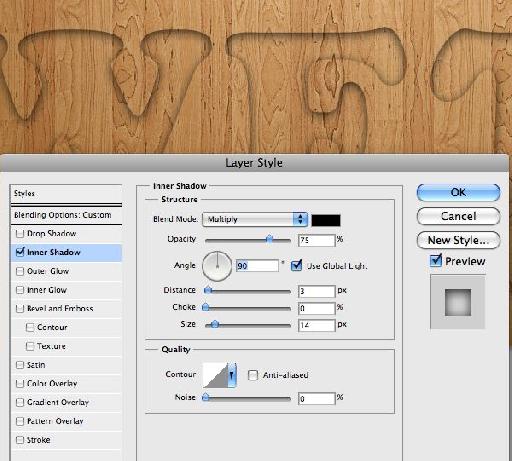 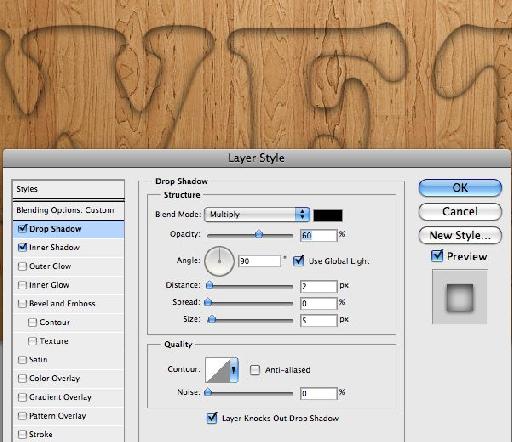 ç¬¬6æ­¥
The next Layer Style is the most important and is the heart of the whole look.
The Bevel and Emboss layer style in itâ€™s default state looks pretty dated and has been really over used in web graphics (think buttons!). It is in fact an extremely powerful and versatile effect when used properly.
Here are my basic setting for the Bevel and Emboss. 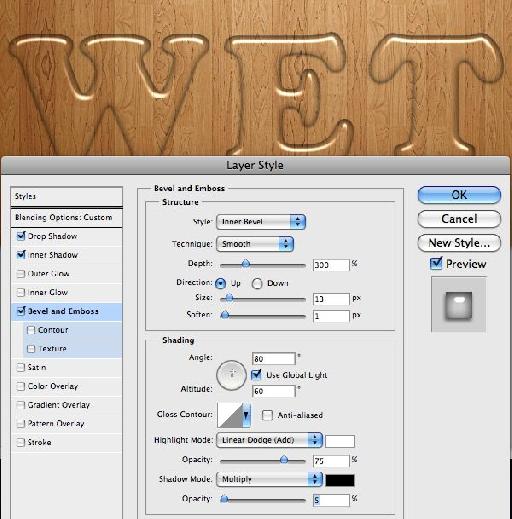 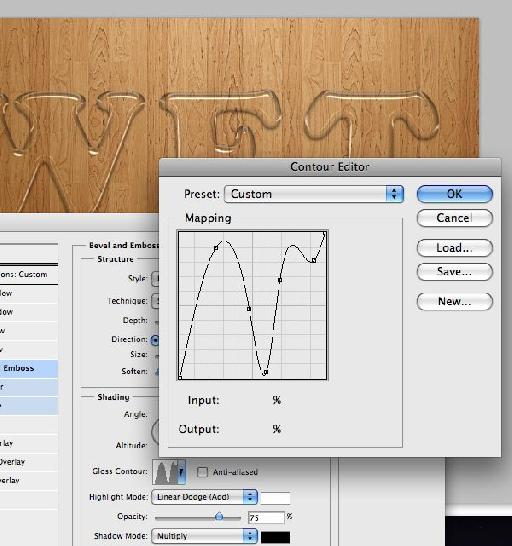 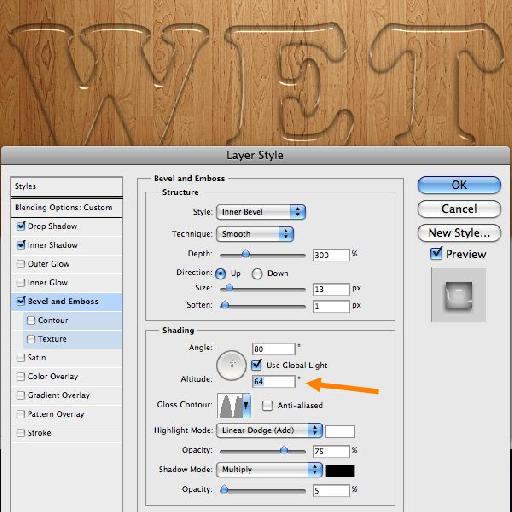 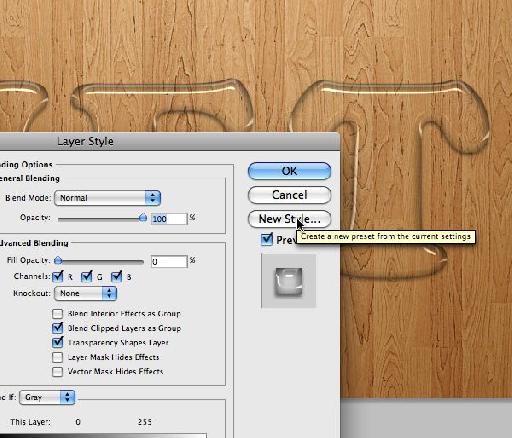 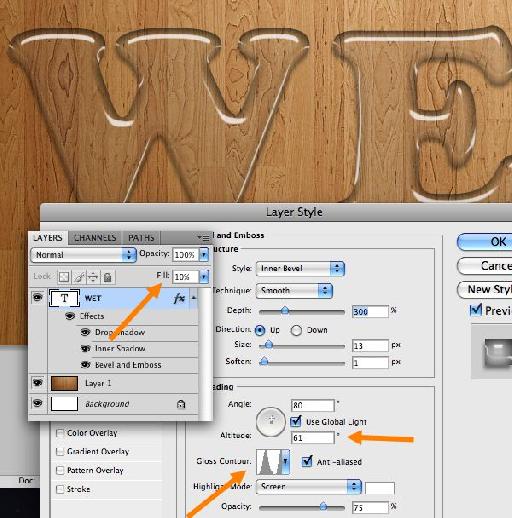 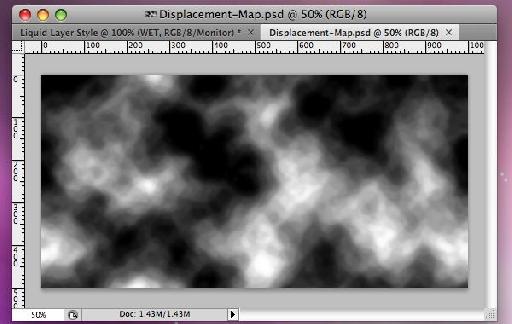 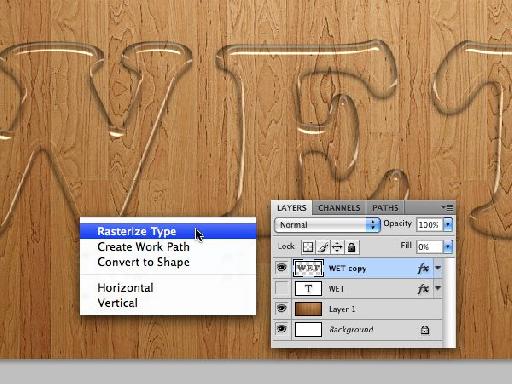 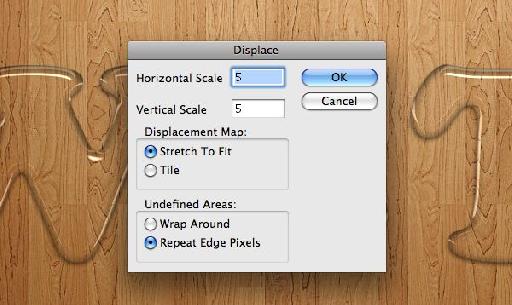 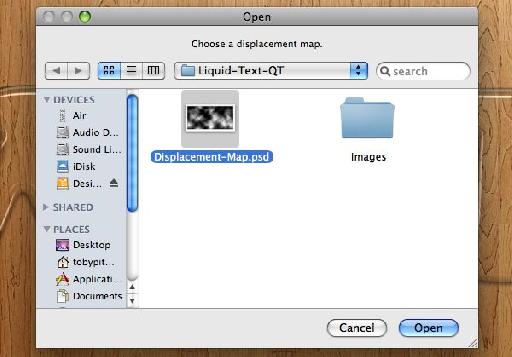