Nothing is ever free for ProTools right? Wrong! There are plenty of free plug-ins out there if you care to look around. Last time we looked at free stuff, the focus was on synth plug-ins for all DAWs, so this time here are 10 of the best free effects plug-ins for Pro Tools (but some will also work with other DAWs). 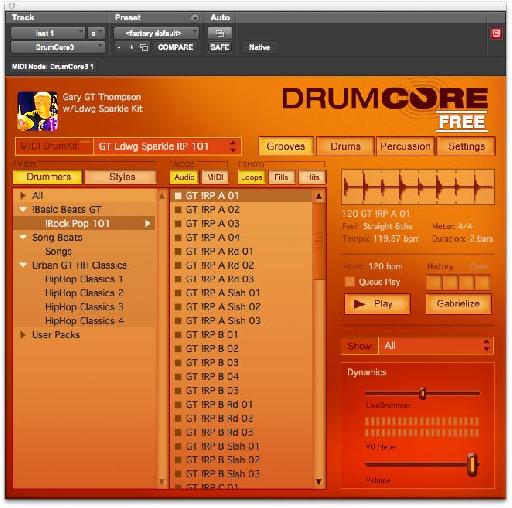 You only get two kits with the free version of DrumCore, but it's still 1.16 GB of lovely drum sounds, something noticeably lacking from a basic installation of Pro Tools. 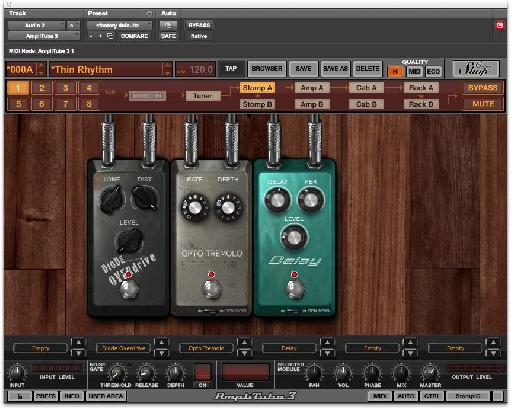 IK want you to use Custom Shop as a portal to their online purchasing system, but with the free version you get four preamps, nine stomp boxes and two rack effects which is enough to get you started with guitar amp simulation! 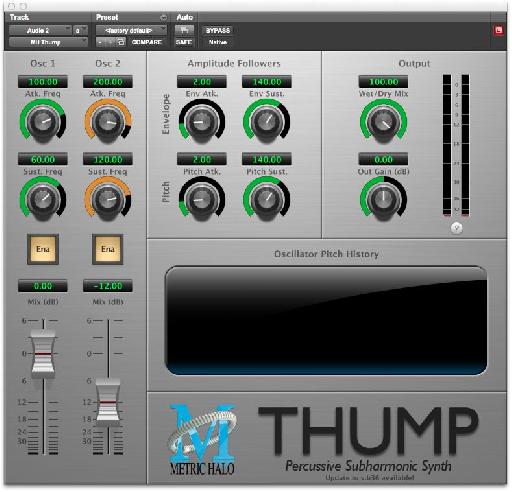 A percussive subharmonic synthesizer that creates low end for your mix '" add bottom to your kick, strengthen a bass line or even synthesize drones. 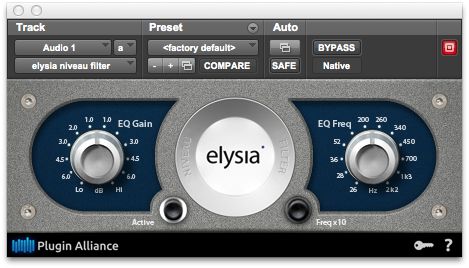 Modelled on a semi-parametric Baxandall filter, the Niveau is essentially a hi-fi tone control on steroids, and is great for making wide-range changes to frequency - and there's nothing like it in Pro Tools built-in plug-ins! 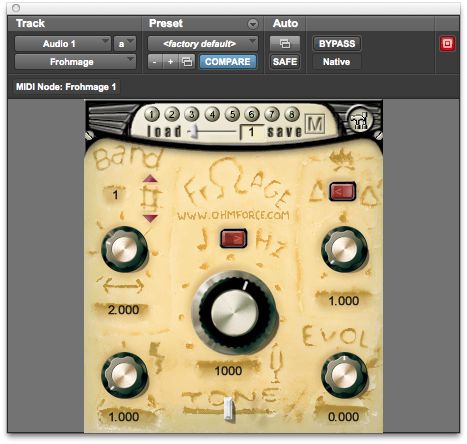 Partly chosen because of its name I'll admit, this is another tool not found in Pro Tools built-in plug-ins, which are mostly tasteful and transparent. The cheesy one is a low-pass filter with resonance, distortion and delay, just great for '˜messing stuff up'! 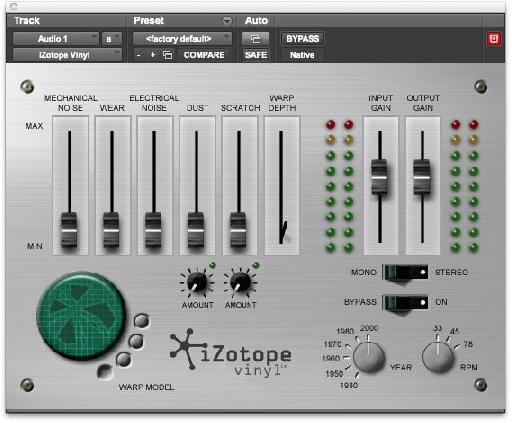 It's been around for quite a while, but nothing adds the sound of vinyl to your mixes quite as well as, er, Vinyl. 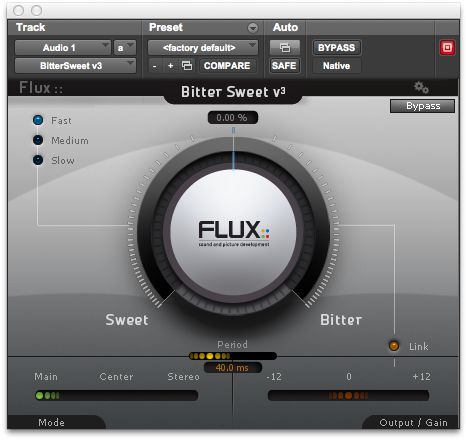 Another tool missing from Pro Tools' basic set, BitterSweet is a transient designer with but one control, which keeps it simple, and allows you to enhance or soften transients without audible compression. 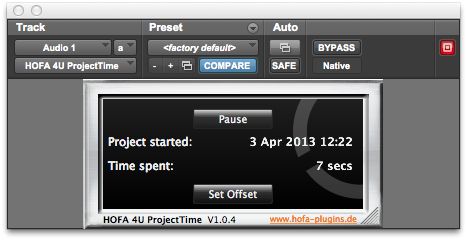 Included because I like to be reminded of just how much time I've wasted trying to turn my latest sow's ear into a silk purse! All it does is tell you how long you have spent on your current project '" know a better way?

The Hofa 4U pack also includes a more than useful Meter, Fader and MS '" Pan tool, and a Goniometer/Correlator. 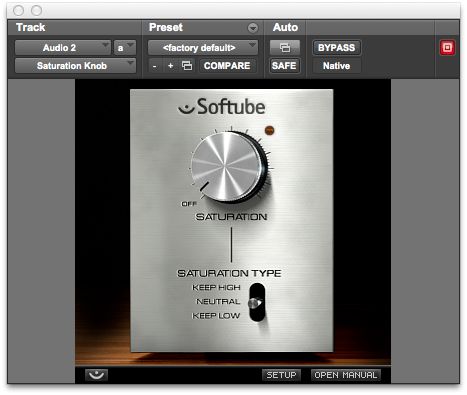 Add analog warmth to your mix by turning a large knob - if only everything in life were that simple.

A middle-and-sides decoder that lets you solo left, right, mono sum or difference; you can also turn a stereo recording into middle-and-sides and vice versa, and expand stereo width by up to 400% as well as fold down to mono. Invaluable! Dream It. Do It.
Do you want to learn Exploring MIDI?
Yes, I want to learn!
No Thanks, I just want to read the article.
Feedback
How are we doing?
We'd love your thoughts, feedback and questions regarding our new site. All feedback is appreciated!
We do not respond to this form! If you need support, please visit our support page.
Thank you for your input!
Your message has been successfully sent
Course Advisor
Don't Know Where To Start?
Ask A Course Advisor