All Articles Recording & Production
5 Ways to Finish the Track You Started!
G.W. Childs IV on Wed, June 8th 1 comments
Language
Don't get stuck in a loop when producing your next track. It's easy to get distracted or lose motivation to finish what you've started. So here are 5 tips to help you realise your musical creation.

It’s frustrating to be stuck, listening to the same amazing loop, over and over again, with the realization that it could be an amazing song… If only you could finish it! In this article, I’d like to go over a few motivators and tips for getting out from between those loop locators, and straight into some full arrangements! 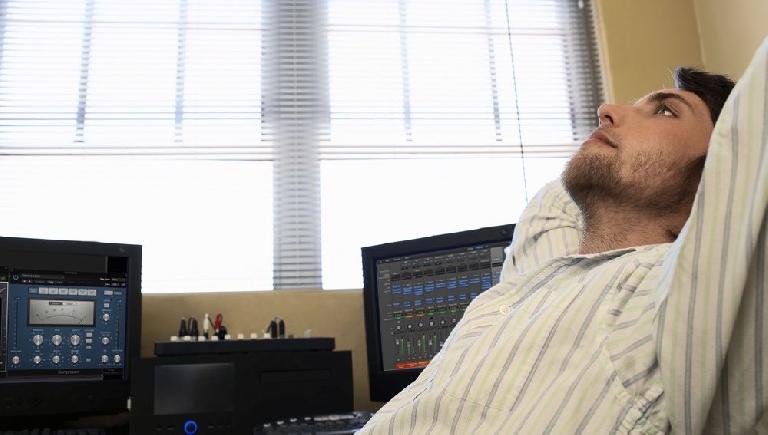 If you’ve been listening to the same looped sequence for over an hour, you’re due up for a break. By giving yourself a break, you can also clear your mind and get your objectivity back. Of course, you’re still going to hear what you’re working on, most likely, in your head. While you’re out in nature, away from the computer, hum the song to yourself and see where it goes. You might discover a new direction! 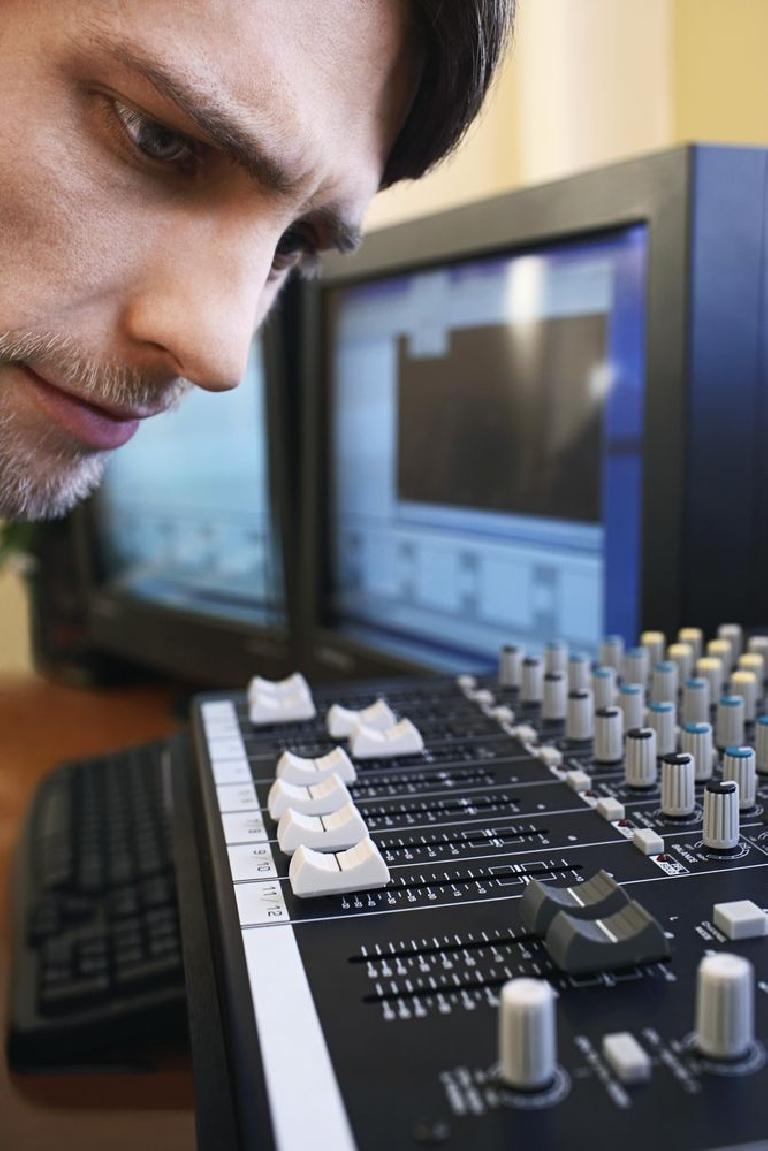 When sitting with the same loop for an hour, there is a strong possibility, especially with the power of modern musical instruments, to layer too many instruments on top of one another. It may seem amazing while you listen, over time. But it can be very hard to introduce that many instruments, at once, once the rest of the composition is in play. If the loop has gotten too big, you might consider soloing a few tracks, within the massive loop, to see which parts really carry the song. This will also help you decide which tracks aren’t doing anything, as well.

‘Chunking Down’ is a powerful NLP (Neuro-Linguistic Programming) trick, made popular by Richard Bandler. This trick relies on breaking down elements, procedures, tasks, into the smallest, easiest parts to build. Then, going back and building each, easy small part, one by one. This can be easily used with music, too. Listen to the loop that you’ve been building… Does it sound like a chorus? Does it sound like a verse. Once you’ve determined which element you need, you just need to determine which parts are missing. 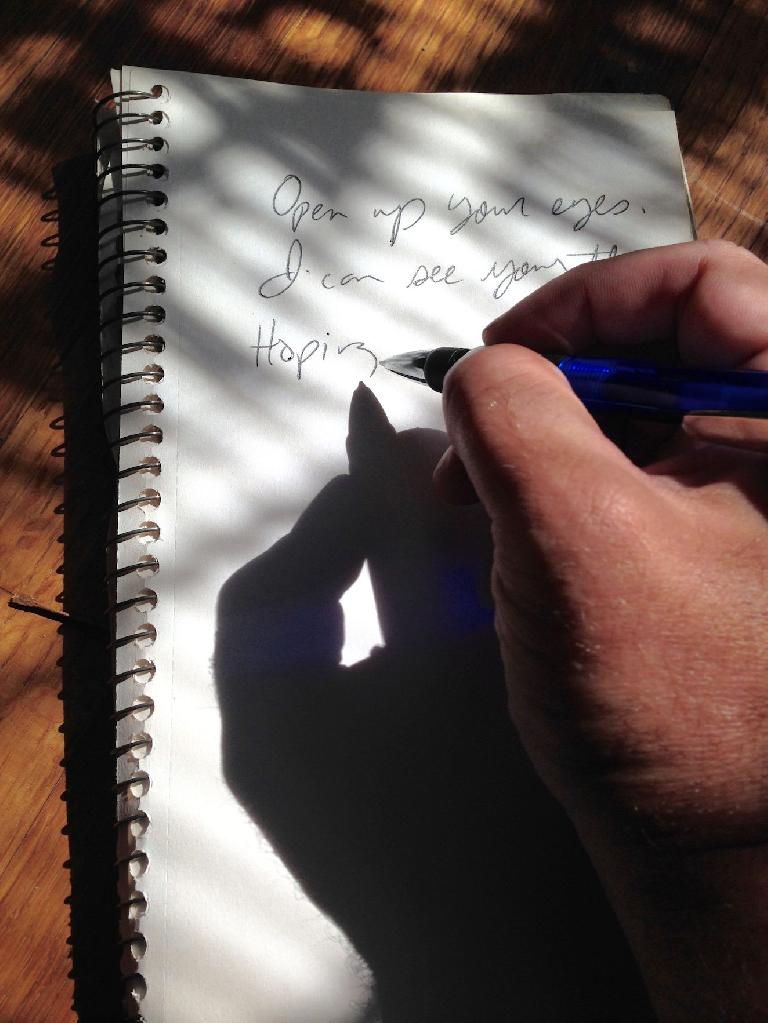 If other parts, sections and elements of your song are not making themselves easily known, try working on lyrics, instead of adding more to it. Lyrics add another layer to any piece, and tend to add new life to any composition. Sometimes, just jamming that loop over and over again, singing, and writing down lyrics are all you really need to do. However, if you’re lyrics and singing don’t appear to be doing anything for the song, it might be nice to… 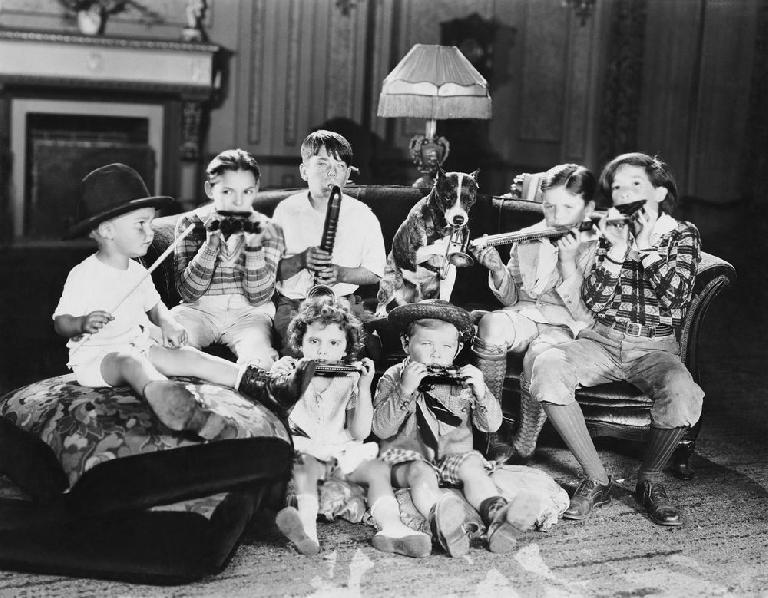 Sometimes your infant composition knows that you aren’t the only author before you do!  If sometimes seems to be missing, try asking someone you know to take a listen, especially another musician… And, be open to the ideas of others! Some of my favorite songs of all time did not have one single author. They were written by multiple musicians, with different styles, all coming together to create something unique. Of course, the ego will always want the song to remain yours. Sometimes, you have to think about the song, first.

You may have heard all of these before. Or you may have never heard these tips, at all. My only hope is that by reading them, you might overcome writer’s block, like me, and finally finish that track you’ve been listening to for that last couple of hours, days, or weeks.