All Articles Review
Looking Back at Tech in 2014 and Forward to 2015
Hollin Jones on Thu, January 1st 0 comments
Language
2014 has been a big, big year in tech as it becomes harder than live without it on a daily basis. Hollin Jones reviews the biggest innovations and additions and takes a cheeky look at the year ahead.

I am struggling to believe that another year has passed in what feels like the blink of an eye. Or at least, not much longer than it takes to download a really high-resolution sample library of heavily reverbed backwards animal sounds. But as a much wittier man than myself once said, 'the months went by '" I couldn't stop them!'.  It's been a year in which technology, never particularly something that drags its feet, feels like it's picked up the pace as never before. And more than any year I can remember, technology feels totally embedded in our lives now. Whether you're ordering a pizza or mastering music on the subway, this stuff no longer feels space-age, it feels normal. To quote a catchphrase I will probably try to sell to Jay-Z, 'there's a rap for that'.

2014 was the year that Apple released Yosemite and iOS8 and for about five minutes I held off updating because I didn't warm to the toylike feel of the new Mac OS, but then I caved anyway because I wanted to be able to answer phone calls and texts on my laptop, which is officially the Most Useful Thing Ever Inventedâ„¢. Apple announced its new watch, because apparently people still wear watches. (Do they?). It will surely sell well, and with crushing inevitability, someone will release an Ableton Live controller for it. Incidentally, am I the only person who would worry slightly about wearing such a recognizably expensive accessory out in public? Maybe you'll be able to get a third-party stun gun to go with it. iStun? Apple Clout? Fetch my patent forms! 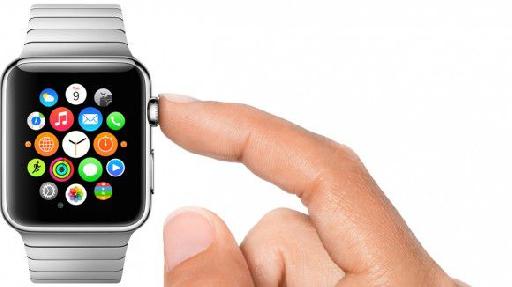 Apple also released  the iPhone 6 and 6 Plus, after which the 5 seems crazy small. Research indicates that people with the Plus in particular are using their iPads less and less. As Apple moves towards making devices at every possible size point between 1 and 13 inches, this cannibalization is likely to become more of an issue.  Anyway, my iPhonePad 9.57 inches is WAY better than your iPodPad 8.67 inches and makes a superior cheeseboard and windbreak, though not at the same time. 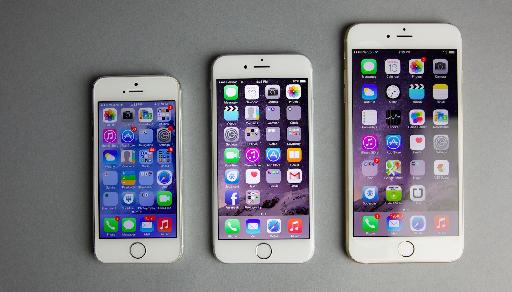 Microsoft did'¦ stuff, I guess. Oh, they brought back the Start button in Windows 8.1, so that people could actually do something, anything, apart from wander hopelessly around that screen of tiles, looking in vain for some way to get to a Desktop.  The software giant continued to push its Surface tablets for some slightly unfathomable reason, and mostly seemed to spend the year pouring money into stuff it isn't all that great at, before finally getting a new CEO who seems to understand a bit about, y'know, computers.

And so to Music

A lot of music stuff came out in 2014, which you may have noticed. Most of the major DAWs got a bump, though sadly none has yet perfected time travel or incorporated a 3D printer so you can generate 3000 emergency brown M&Ms. iOS went nuts in 2014 too, with a bunch of great apps appearing and stuff like Inter-App Audio, AudioBus and virtual MIDI meaning that music-making on iOS stopped being 27% creativity and 73% exporting and became 86% creativity and 14% furious tapping. (Disclaimer : your ratios may vary). 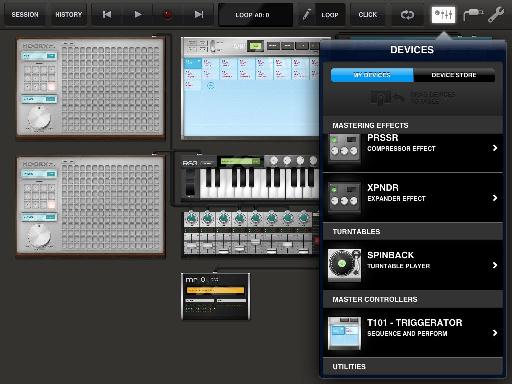 Hardware doesn't appear to be going anywhere either, and big releases from some of the top names in the business proved that people don't want absolutely everything to live inside their hard drive. NI broke into the keyboard market with its Komplete Kontrol units, and unveiled the world's sexiest DJ controller in the form of the S8. Iconic Sound has been developing the new LightLead cables which have producers in the know visibly excited, and a whole lot of audio interfaces came out. Seriously, loads. Also, people with beards will be champing at the bit to get one of Machina.Pro's (currently theoretical) home vinyl pressing units. I love the idea that at some point, someone will be pressing MP3s to vinyl rather than the other way round. 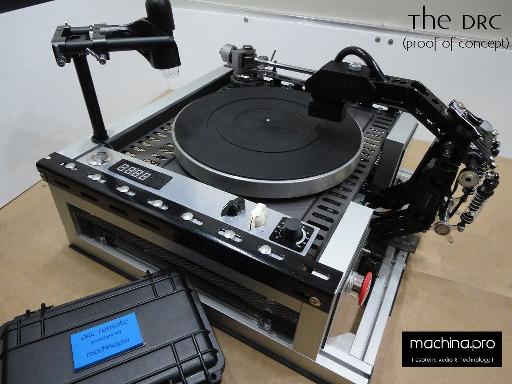 Prepare your beards and chunky sweaters for home vinyl pressing!

Peering Towards the Future

So where are we headed? As one wag commented on an article I read, 'I predict that companies will continue to release new products, and updated versions of existing products. Can I have some money now'? (Seriously, send money).

Sarcastic though that is, there's a certain amount of truth to it. Hardware will get more powerful, a bit thinner, better screens, you know the score. Software will get that feature you didn't think you needed but now can't live without. One of the things that technology can't do is make you good at stuff, at least not simply by existing. What it can do is help you make better things, if you have an idea what you're doing. I've started to see a lot of software (and hardware in the case of Komplete Kontrol) introducing educational elements. Stuff to help you play, help you learn and help you compose. This is a good thing, and goes some way towards balancing out all the products that (legitimately) promise '˜near infinite sound creation possibilities' without really suggesting what you might want to do with those possibilities. 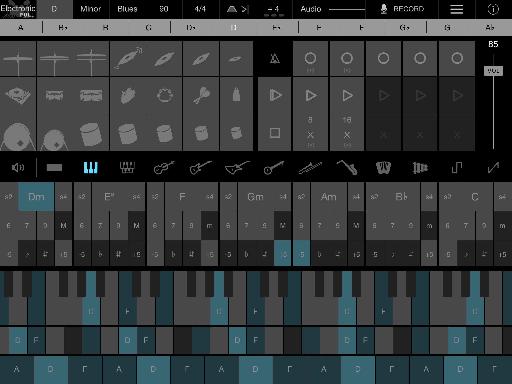 I reckon what you need, right, is a few more buttons.

What would I like to see, I hear you ask? Well, apart from next week's lottery numbers I'd probably hope for a few things. Solid state disks to get cheaper and more spacious, and more people to realize they are a much better way to speed up a system than adding a few megahertz to the clock speed. More efficient technology that doesn't require sample libraries to be vast. People to acknowledge that deep house, progressive house, Balearic house and all the other kinds of house music are all exactly the same. And finally (and I realize I may be reaching a bit here), I'd like the music business to be less terrible. But if I could only have one, I'll take the lottery numbers. 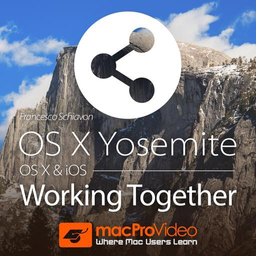 Dream It. Do It.
Do you want to learn OS X & iOS: Working Together?
Yes, I want to learn!
No Thanks, I just want to read the article.
Feedback
How are we doing?
We'd love your thoughts, feedback and questions regarding our new site. All feedback is appreciated!
We do not respond to this form! If you need support, please visit our support page.
Thank you for your input!
Your message has been successfully sent
Course Advisor
Don't Know Where To Start?
Ask A Course Advisor