All Articles Review
Review: Glitchee
G.W. Childs IV on Thu, July 3rd 1 comments
Language
Weighing in at a mere $16 USD, Glitchee is a cool Kontakt instrument that'll get your tracks glitching out in style. G. W. Childs gives it a spin to see exactly what it's capable of.

If you’re looking to add some percussion of a different sort to your song, Audio Modern may have something for you, in the form of Glitchee. Let’s take a look at a sweet little rhythm generator that sounds great and won’t break the bank.

Glitchee is a quick, no frills step sequencer and drum device, built from Kontakt that generates sick patterns whenever you trigger it with a MIDI controller. Think of it like a poor man’s BreakTweaker, with a much more simple interface. Included with Glitchee are three kits that feature, of course, short, glitchee, little, percussive sounds. And, while this seems like a sparse amount, let me assure you that there’s a lot of fun to be had here. Though, I will say that Glitchee is definitely a bit of a one trick pony.

Installation is extremely easy. Simply browse to the File menu in Kontakt and navigate to the Glitchee Folder. Inside you’ll find one shot versions that just rock the sounds. And/Or, you can also go with one of the fully loaded Glitchee kits that sports the step sequencer. You’ll also note that you’ve got easy access to the actual drum samples, as well. So, if you merely have a taste for glitched samples, Glitchee serves the purpose of a small sound library as well.

Though, I will say that you really do want to see Glitchee in action.

Once you’ve got Glitchee up and running, you’ll be pleased to note that there’s more than just a couple of drums going on here. Within each kit, 6 drums can be programmed to run within your Glitchee patterns. And, once you’ve got your patterns going, using supplied tweak parameters like Drills, Weight, Velocity, Root Range, and so on ensure that the pattern never plays back the same way, or plays exactly the same way, depending on what you set up. Using these parameters, and based on the values in place, Glitchee will generate new beats with random timings, velocities and even random sounds.

If random beats don’t appeal to you, you can simply use the Freeze parameter to lock your beat down. Or, if you think you may have mistakenly programmed over a masterpiece, you can use the Revert button, and the original settings of what you saved will be instantly returned. Patterns created in Glitchee can also be saved with the Save button.

Glitchee is definitely built with a specific kind of sound in mind. There’s really no getting around this simple fact. But, if Glitchee, random, highly intelligent sounding drum patterns turn your crank, like mine, you’re sure to have a lot of fun. And, with the price that it’s at, you’ll be smiling all the way to the bank. It’s a great, simple percussion device that has a nice, polished sound that never really sounds the same way twice. Furthermore, it supports an intelligent, nicely designed interface that will have you laying down some destruction in no time. Though, I’ll warn again, it is just glitched beats. If you’re looking for something that can be used for many different genres, look somewhere else.

Pros: Cool, polished, glitchee beats that evolve and randomize over time, at a really nice price.

Cons: It only does glitched beats. If you aren’t into that sound, look somewhere else. 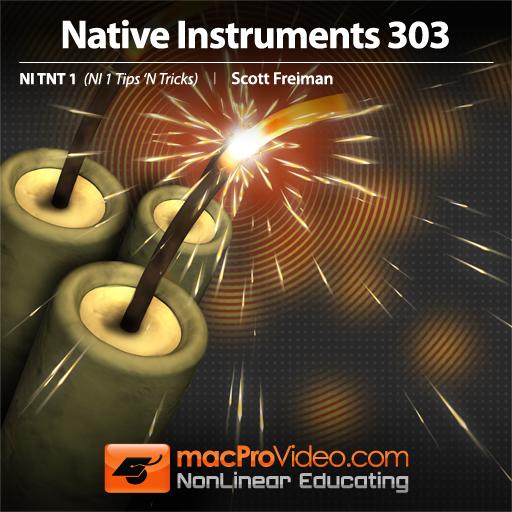