Watch our FREE video course on all the main features in Logic Pro X 10.3 in the AskAudio Academy here.

(macProVideo or AskVideo member? Watch it here instead).

The Logic Pro X interface was undeniably dark and users complained that it did not necessarily translate well going from a desktop to a laptop. The new theme is lighter and looks absolutely great!  In keeping with iOS design, notice that the icons are flatter and more modern, and the fonts are greatly improved. I much prefer it to the previous versions.

Also in addition to the Vertical Auto Zoom there is now a Horizontal Auto Zoom that dynamically adjusts as you open and close the Mixer, Loop Browser, Library and other sections, to keep everything in view. 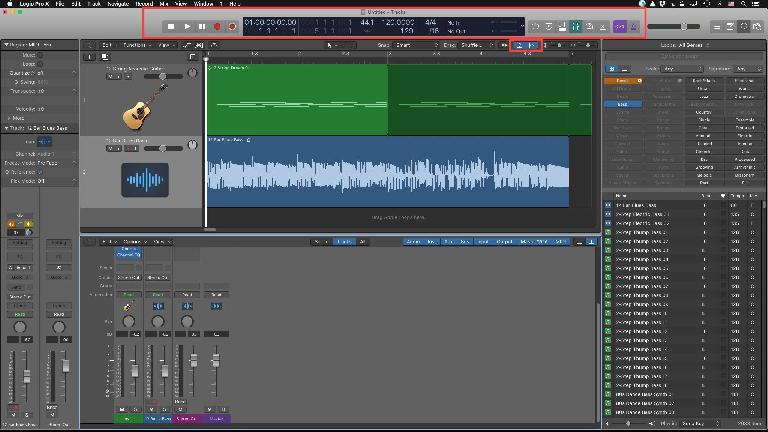 Logic Pro 9 users who have complained about having fewer color choices in Logic X will be happy to see there are now 24 color choices in the Color Palette. Actually this isn't strictly true: there are more shades of the existing colors.

Here is one of my favorite new features: as you adjust the left or right corner of an audio region, you still see the entire audio region. This also works in the Audio Track Editor and on MIDI regions. 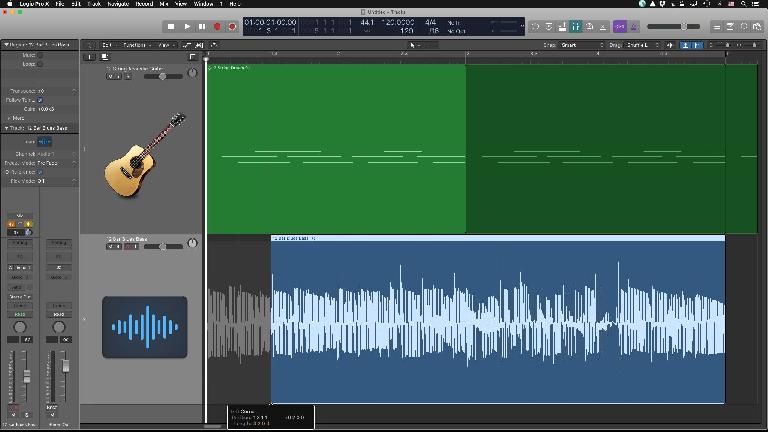 It is no longer necessary to open the Direction Mixer plugin to have true panning and widening/narrowing of a stereo track. The pan knob is not just a Balance knob any more, like on a home stereo.

In previous versions you could not do this with the Fade Tool, only in the Region Parameter Box in the Inspector. Now you can.

It is now possible to render regions or sections of regions with specific plugin choices. In this example I have chosen two sets of plugins, A & B, that I can pre-listen to on the Marquee Tool Selection. If I simply hit Apply it is rendered. I can then make a different Marquee selection and change to the B set or change/add choices in either set. Terrific! 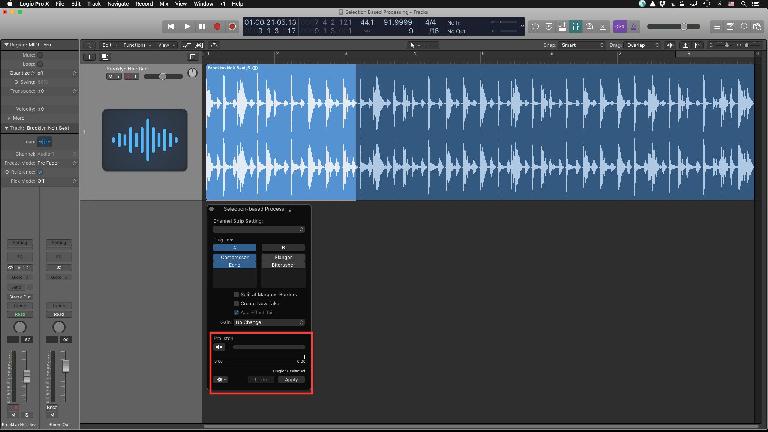 Under The Hood and Additional Features

We now have a preference to use a 64-bit summing engine instead of the 32-bit in previous versions, although the latter is still an option. Can you hear the difference? I don’t know but it couldn’t hurt!

Here is what I am less excited about but others may be:

This feature is somewhat similar to a Pro Tools Playlist. You can record several alternatives and then audition them by pressing the power button on each. It works with both MIDI and Audio. 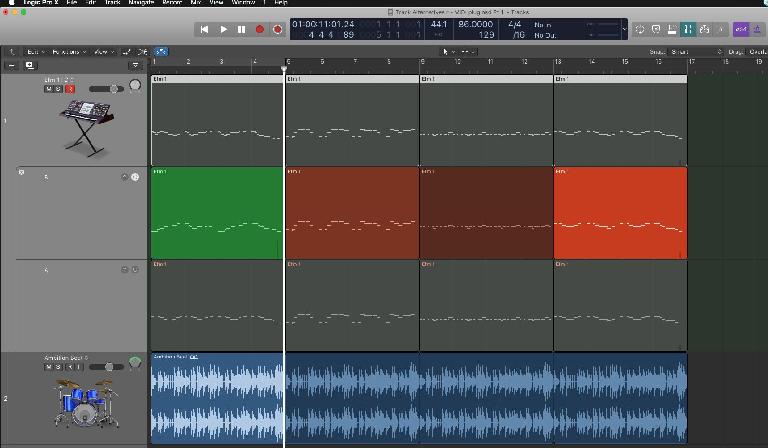 You then have the options to rename them, duplicate them, hide or delete the inactive ones. 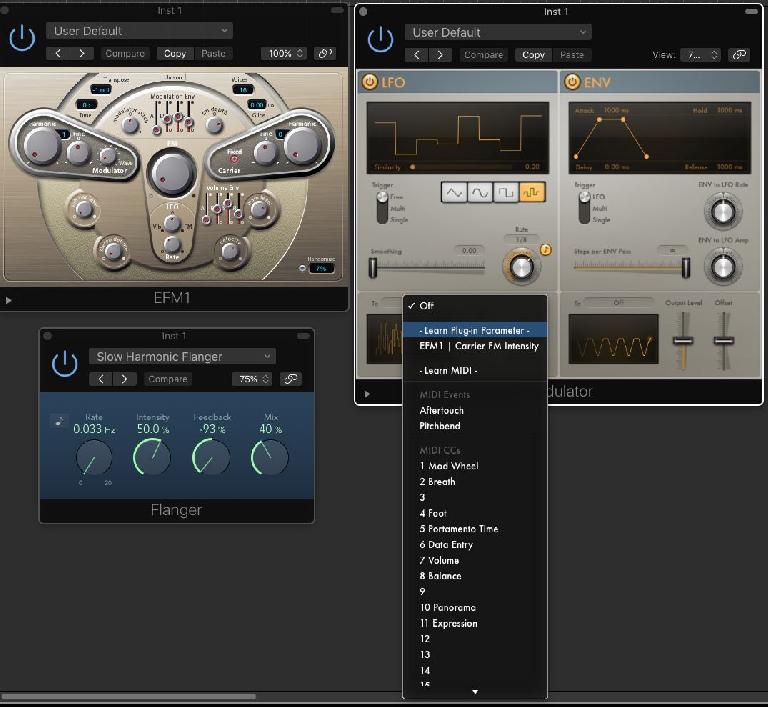 You now can trigger sidechaining of a plugin with a software instrument as well as audio, something many mixers have wanted for a long time. 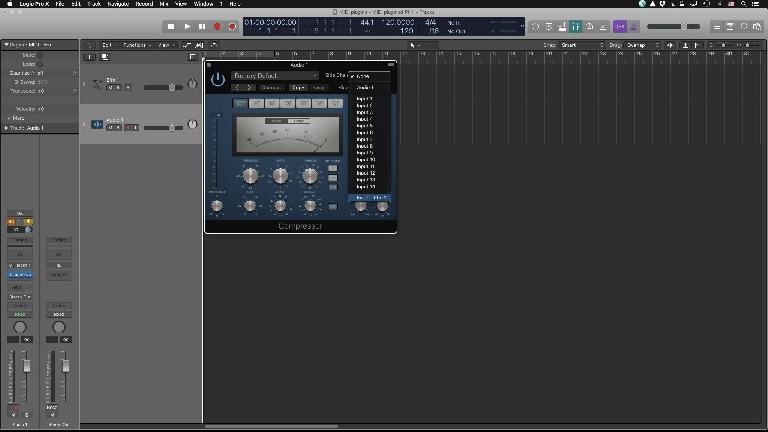 You can now remotely add tracks to your Logic project from GarageBand on your iPad or iPhone via iCloud. You can also now import Music XML files.

However, there are still some features I'm waiting/hoping for which aren't available in Logic X 10.3...

Watch our FREE video course covering all the main features in Logic Pro X 10.3 in the AskAudio Academy here.

(macProVideo or AskVideo member? Watch it here instead). 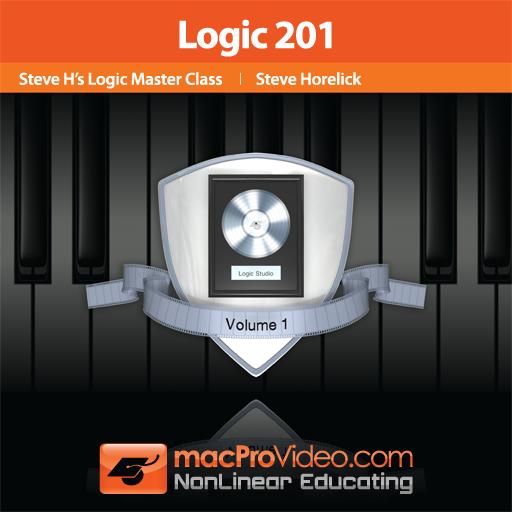