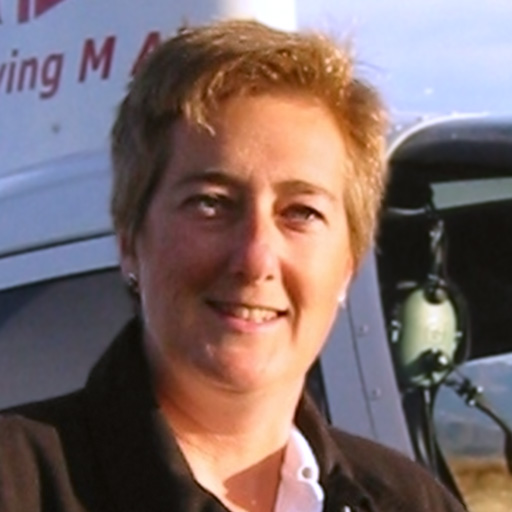 Maria Langer
Maria Langer has written over 60 Technical books, and is a leading authority on Microsoft Office. One of the world's most prolific technical author's, Maria brings a long history of educating to her macProVideo.com tutorials.
Watch Free Previews!
View up to 5 free videos from ANY course each day.
Out of free previews? Come back tomorrow to watch some more!
Get A Library Pass!
Watch this course – and ALL macProVideo.com courses – for as long as your pass is active.
Purchase just this course! Watch it anytime, for life.
To download & view offline, use our
NonLinear Educating Player Software.
Overview
Status: Available
Microsoft Word may seem like a simple word processor, but it's a very deep program with hundreds of features that make word processing quick and easy. But if you don't know how to use those features, you're wasting time whenever you sit down to type out a document. And that's time you'll never get back ... a few hours of Word education now can save endless hours down the road.

This program is designed to jumpstart your work with Word. It is perfect for companies looking to quickly educate new employees, students that need to put the finished gloss on term papers, or individuals that want to find new and quicker ways to use this incredibly powerful word processing program.

You'll learn important tips and tricks for formatting, editing, and proofing documents, working with tabs and rulers, using bullet and numbered lists, laying out multiple column text, and also printing and faxing documents from right inside Microsoft Word itself. For a full list of what this program offers, check out the table of contents below.
Outline
Section 1: Meet Microsoft Word
Section 2: Working With Documents
Section 3: Editing Documents
Section 4: Using Proofing Tools
Section 5: Font Formatting
Section 6: Paragraph Formatting
Section 7: Document Formatting
Section 8: Boarders & Shading
Section 9: Other Formatting Tools
Section 10: Page & Section Breaks
Section 11: Multiple Column Text
Section 12: Printing Documents
Section 13: Faxing Documents
Section 14: Creating PDFs
Section 15: E-Mailing Documents
Other courses in this series
What to do next
Reviews
Feedback
How are we doing?
We'd love your thoughts, feedback and questions regarding our new site. All feedback is appreciated!
We do not respond to this form! If you need support, please visit our support page.
Thank you for your input!
Your message has been successfully sent
Course Advisor
Don't Know Where To Start?
Ask A Course Advisor